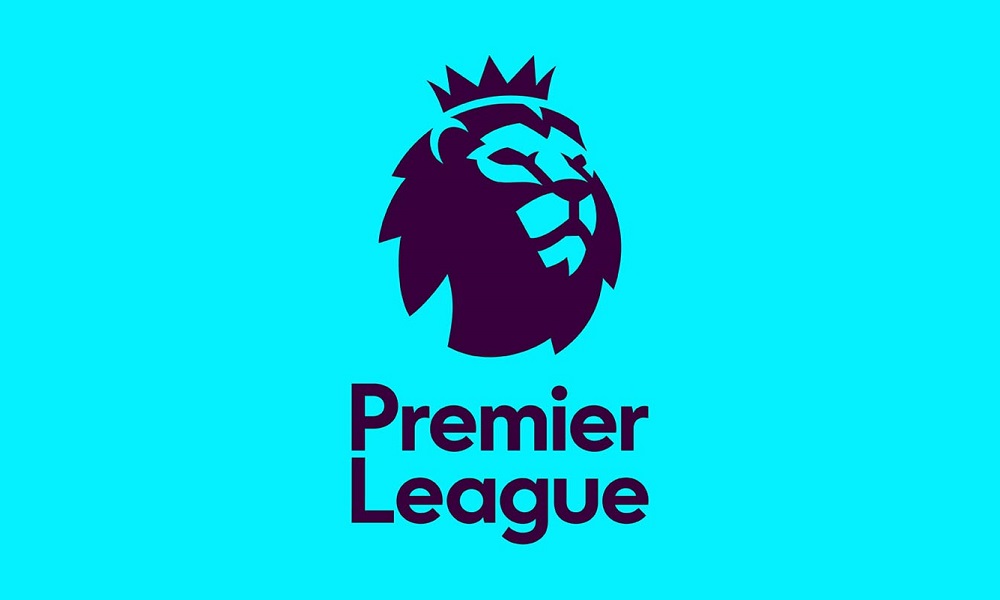 Fantasy Premier League: Top 5 players worth taking a punt on

With the Premier League about to get underway, have you finalised your Fantasy Premier League game yet? If you’re a little rusty on the rules, it’s pretty straightforward – use a budget of £100m to pick a squad of (unrealistically reasonably priced) players from the Premier League. Depending on how those players get on in their real-life games in the Prem, you’ll climb the league – or sink like Sunderland.

So anyway, we’ve been taking a look at this year’s league – here’s five players flying under the radar that we think could turn out to be decent buys for the season ahead: 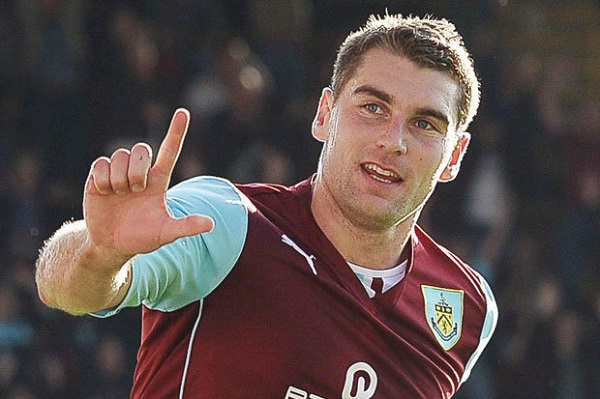 Vokes benefited from Andre Grey’s absence for much of last season, but he was impressive enough that he’s definitely worth considering again in this campaign – he racked up 121 points, nabbing 10 goals and three assists!

The former Sunderland striker, now at Bournemouth, might not have been able to keep the Black Cats up but he had a brilliant first half of a season and could be worth taking a punt on again for the Cherries. With 166 points last season, the 34-year-old’s clearly still got plenty of points potential. 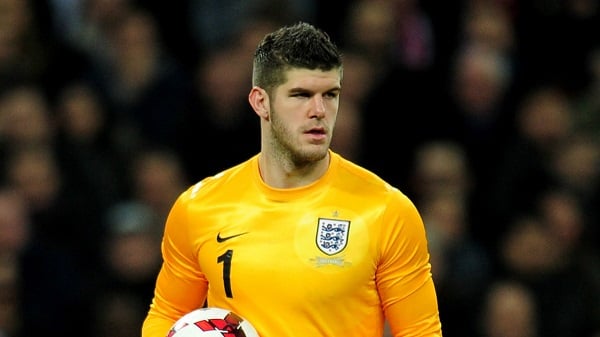 Okay, the Southampton goalkeeper isn’t exactly an unsung hero – but he was Southampton’s biggest points-earner in the Fantasy league last season, racking up 134 points. He kept 14 clean sheets in the previous campaign – and Saints fans will be hopeful of another top season from the 29-year-old.

The Chelsea player has gone on loan to Swansea, following last season’s spell at Bristol City. Abraham’s time with the Robins saw him named Player of the Year, Young Player of the Year and Top Goalscorer, while the 19-year-old also scored against Germany this summer in the 2017 UEFA European U21 Championship. He’s obviously almost completely untested at Premier League level, but nonetheless may be worth a gamble.

Signed from Leeds by Burnley earlier this summer, the left back impressed for the West Yorkshire club over three seasons, and Taylor’s absence from injury coincided with a disappointing patch for Leeds, as the side failed to finish in the play-off places. Taylor annoyed Leeds supporters by refusing to play in the last match of the season, but the Championship club’s loss could be a significant gain for the Clarets – and for you too, if you give him a chance…

When you’re done picking your fantasy team, why not have a pre-season flutter on the Premier League with 32Red? With markets for Premier League champions, top goalscorer and loads more in our general team markets, there’s plenty to have a punt on. If that’s not enough, check out our 32Red Casino site – there’s plenty of slots and table games to keep you entertained!