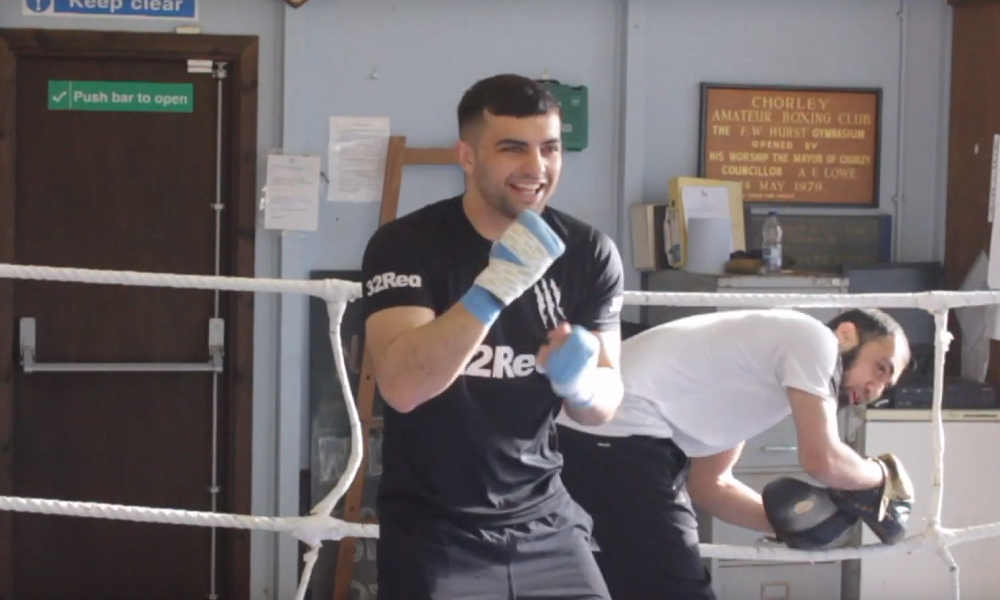 Josh Warrington against Kid Galahad is an interesting fight. I believe it’s gonna go the distance and I think Warrington will win on points. Josh fights Kid Galahad at the Leeds Arena on the 15th of June – find all the latest betting here.

I know Galahad is a skilful fighter but I just can’t see past Warrington’s work rate and fitness. I think they will play their part, plus the fact that he’s come through two tough fights where people have written him off beforehand. I think all of that along with the momentum and the home crowd will be too overwhelming for Galahad.

I always watched Warrington and knew he was a good fighter. Over the past 18 months he’s certainly surpassed where I thought he’d get to. Maybe in the future he’ll come up against other world champions who are that bit more skilful and it’ll be the case that his fitness and ability to overwhelm opponents might not cut it. I’ve not seen a great deal of Galahad but I’m swaying towards Josh in this one.

Zelfa Barrett against Lyon Woodstock is a great match up. I like them both and I’ve said this to all my friends, I really can’t pick this one. It seems like Lyon is the harder puncher. Will he be able to hurt Zelfa? I don’t know. We’ve seen Zelfa go down before. Zelfa looks to me like the better boxer. Will he outbox Lyon? After all, Lyon has been outboxed before.

There are a load of unanswered questions for me. Whoever comes through it, we’ll know a lot more about them after the fight but as far as the match up goes its the kind of fight we want to see.

I’ve never sparred Zelfa but I’ve done a couple of rounds with Lyon. He’s a bit more raw but he does punch hard for the weight. Maybe Lyon has decided that after being outboxed by Archie Sharp he needs to start boxing more rather than just thinking he’s a nasty, hard hitting savage. Maybe we’ll see that. I just don’t know.

I was up in Scotland the other week. It was unbelievable to see Naoya Inoue in action. What a fighter he is. I also had an eye on the super lightweight action though and we’re going to see a WBSS final between Josh Taylor and Regis Prograis.

By no means am I saying Prograis can’t box but I think Taylor is the better boxer. It’s a really interesting match up. Prograis might think he can take it to Josh and stop him but we’ve seen Taylor take some big shots and he’s certainly got a chin on him.

Maybe Josh will weather the storm. Sometimes he gets involved more than he has to because he has great boxing ability but sometimes he gets stuck in. The fella he fought a few weeks ago, Ivan Baranchyk, is a totally different fighter to Prograis. His arms were as big as my legs and after three rounds he was punched out. He’ll have to be more on the ball with Prograis.

I’m just in the gym maintaining. My manager and promoter started talks about my mandatory shot at the WBO champion, Maurice Hooker. I’m trying to be as patient as I can but I’m desperate to get my hands on something decent.

Now, Hooker is fighting Jose Ramirez July 27th for the WBO and WBC titles. Being ranked number one in the WBO I was hoping to get my title shot, unfortunately all this means is I have to wait for the WBO to call my mandatory position before the fight will happen. I will continue to work and prepare for whatever challenge lies ahead. We stay focused and confident. I will be world champion.