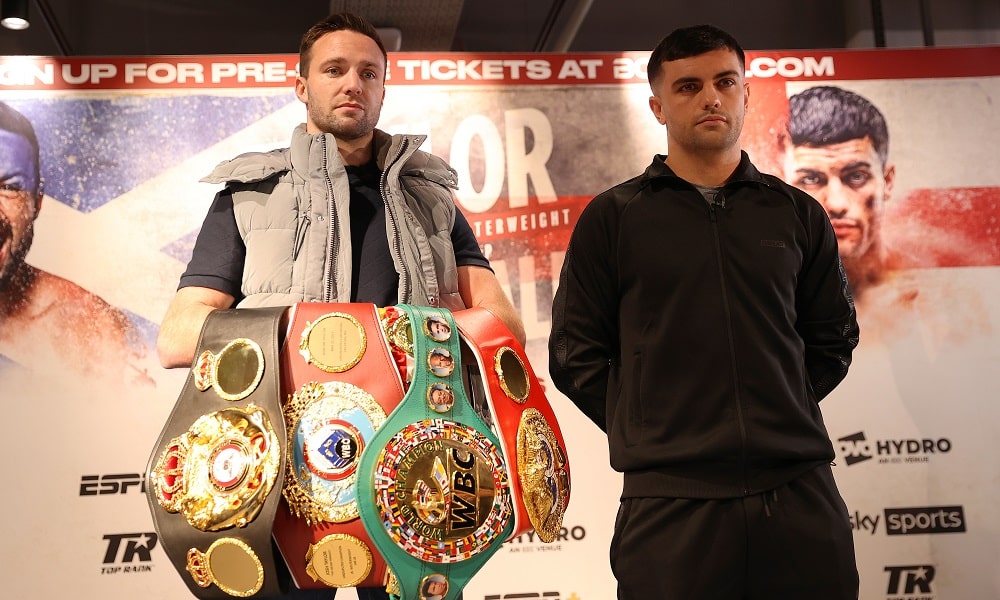 It has been a long time coming but Jack Catterall is within touching distance of achieving his lifelong dream.

The 32Red ambassador has fallen victim to boxing politics time and time again over the past three years but is finally ready to take on Josh Taylor for the undisputed junior welterweight championship of the world. In modern boxing it is all too rare for one fighter to collect all four title belts and almost unheard of for two British fighters to contest them. It promises to be a truly special occasion. Bet on Taylor vs Catterall now

The wait is over

One man will be watching the fight with a very keen eye.

Billy Graham was the mastermind behind Ricky Hatton’s stunning victory over Kostya Tszyu back in 2005. Hatton and Graham walked to the ring that night as massive underdogs but put together one of the best performances in British boxing history to tear Tszyu’s junior welterweight title away.

It is now Taylor’s turn to sit proudly at the top of the 140lb rankings. Last May he beat Jose Ramirez to unify the division and has put together one of the best CV’s in world boxing. Unbeaten Catterall, a former British champion, has long been talked about as a potential star and his long wait for a world title shot has been rewarded with a rare crack at all four titles.

Graham knows exactly what it will take for Catterall to upset the odds and gave his unique insight to 32Red. 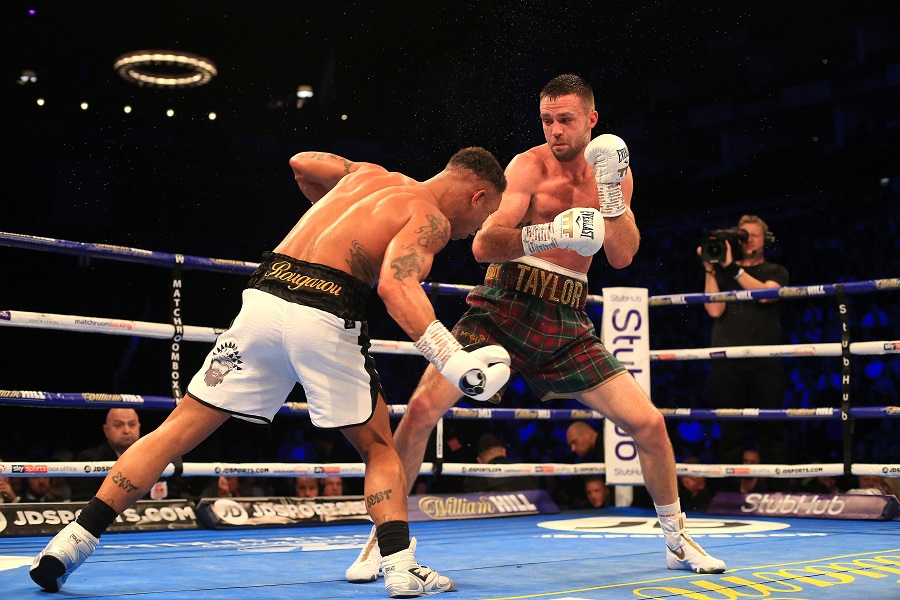 Taking on ‘the man’

32Red: You have been in a similar position to the one Jack and his team find themselves in this week. Ricky and yourself were big outsiders ahead of his monumental victory over Tszyu for the world light welterweight. What comparisons can you draw?

The obvious difference is that although they’re both challengers, Ricky was fighting Tszyu in his own back yard and Jack has to go up to Scotland and right into the champion’s back yard. I think Jack will handle that though, I’ve heard from a few people that he is very, very calm during fight week.

Another difference is that Tszyu was a superstar. As good a fighter as Josh is, he isn’t a superstar yet. I think that would have added extra pressure for Ricky because he knew he was fighting a legend. Then again, Ricky was a household name and Jack isn’t. Ricky had legions of fans all over the world and they all had that belief and support.

Although there are a lot of similarities, there are obvious differences too.

How can Jack win?

32Red: Is there one thing you feel Jack needs to accomplish in the fight to give himself the best possible chance of winning?

BG: I’ve always fancied Jack to get right up to the top of the sport but this is the worst example of inactivity I can remember of any fighter going through before they challenged the undisputed champion in their division. I can never remember anybody going in against the world number one when they haven’t had a fight for so long. I think it’s disgusting but it’s through no fault of Jack’s own I should add. I’ve never seen it before. That’s the major reason I think that if he’s going to win, he has to do it by stoppage.

I always strongly thought Jack would beat Jose Ramirez, but Ramirez isn’t Josh. Because Josh is so versatile and can do a bit of everything, I think Jack has to knock him out.

You know how I’d fight him. I’d like Jack to get inside and use what I think is his superior strength. I just rewatched the Regis Prograis fight today. I think Josh just about won but there was nothing in it. Prograis did well by standing in there, slipping shots and firing. Josh had to really pull it out and fight. That’s how he won it, by having it out with him.

I’ve got massive respect for both of these fighters, that’s why I’m calling them by their christian names! 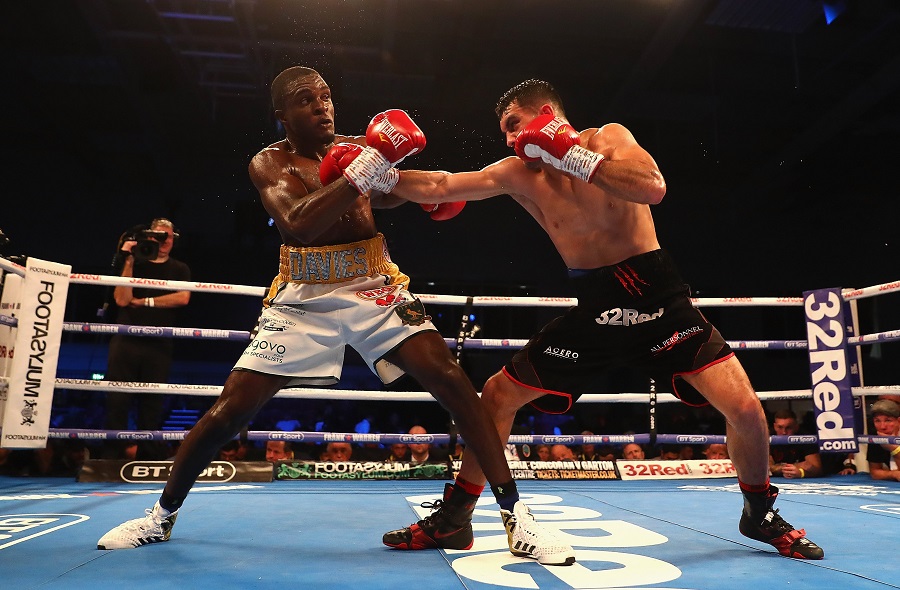 32Red: If you could give Jack one piece of advice ahead of the biggest night of his life, what would it be?

BG: Because of the circumstances of the fight – where it is, who Taylor is, and the titles that are on the line – there’s one bit of advice I’d give Jack. Hold your nerve.

Hold your nerve, believe in yourself and fight for glory. That’s a few tips isn’t it!

I watched ‘The Gloves are Off’ head-to-head show between them. They’re totally different characters but I don’t think Jack was intimidated by any stretch of the imagination. I think he’ll hold himself together.

Look, Jack is going to get other title shots in the future whatever happens. The belts are going to get fragmented and be available and Jack can really fight but this might just be the only time in his life he gets to fight for that undisputed title though. Don’t wake up on Sunday morning wishing you’d done something. Fight for glory.