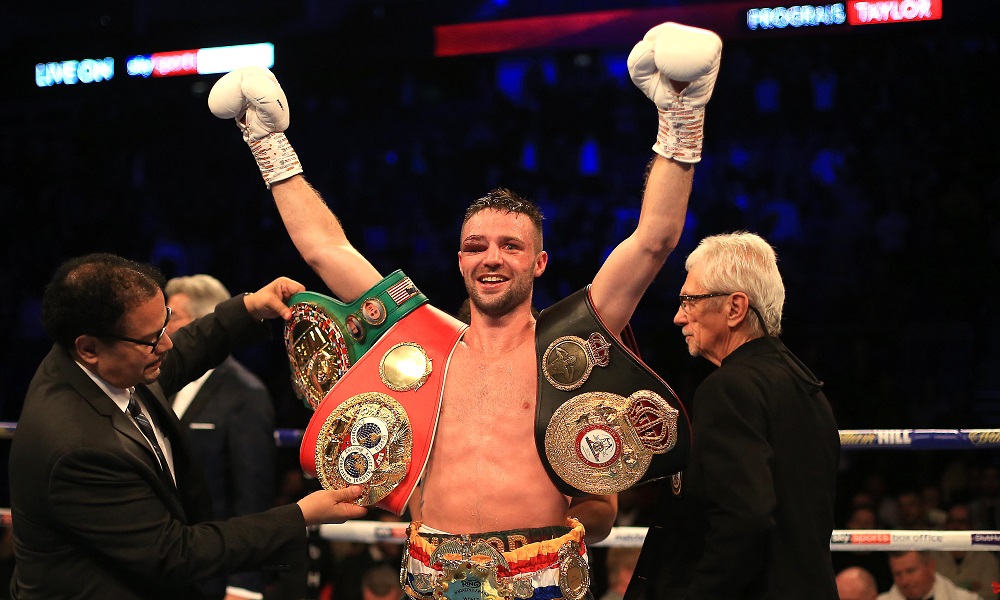 Josh Taylor exclusive part 1: I always knew I would be a world champion

They say a change is as good as a rest. Josh Taylor is doubling down.

The coronavirus pandemic forced the workaholic WBA, IBF and Ring magazine super lightweight champion of the world into an unplanned break and the Scot decided to use the unscheduled cessation of hostilities to freshen up his whole approach.

After changing both his promoter and trainer, Taylor resumes his whirlwind career against Thai challenger Apinun Khongsong this weekend. For all the latest fight odds, visit our sportsbook.

“I was scheduled to fight in May. Obviously that got cancelled and in an ideal world I’d have been preparing right now to fight Jose Ramirez [his rival WBO and WBC champion]. It is what it is though. You can’t dwell on the past. You have to go with the flow,” Taylor told 32Red.

“It’s been a nice wee welcome break to be honest. It was four and a half years of just grinding on. The lockdown was a good time to get a real good bit of downtime and chill out. I spent time with the family and ate some normal food and put on a bit of weight. I was calling it holiday weight. It was good to be normal for a little while but it’s really good to get back to my real normality which is training and living in the gym.” 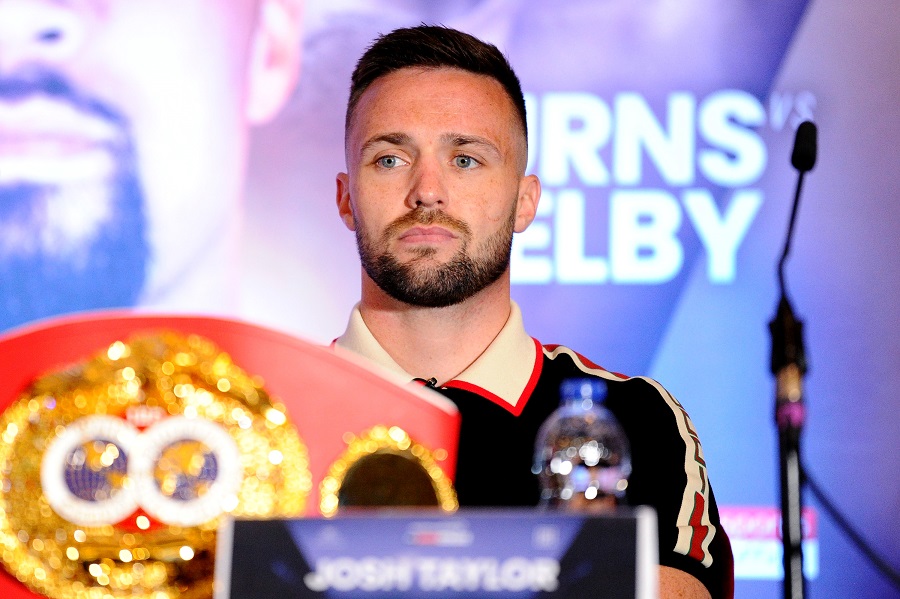 When Taylor returns to his corner in between rounds this weekend he will be greeted by a new voice. After deciding that Top Rank hold the keys to unlocking his future ambitions, the 29-year-old also made the decision to leave Shane McGuigan and join up with Ben Davison.

Taylor didn’t rush into the decision to begin working with Davison. As a unified world champion he has exacting standards and needs to be certain that anybody he works with can make crucial improvements to his game. Taylor has barely paused for breath since turning professional and isn’t about to start treading water now. Should they get past Khongsong this weekend, the new partnership is certain to be tested at the highest possible level soon.

“I just thought Ben was a very good coach. I was watching him work with Billy Joe Saunders – obviously Tyson Fury is a given too – but it was more watching him with Billy Joe,” Taylor said. “Fast hands, good timing, good speed and footwork. Billy Joe has all the same attributes as me and there are things that he can probably learn off me, too. Ben was my first choice. I went and had a trial week with him and clicked straight away.

“I think the delays have probably gone in my favour. I had a good month out in Spain with Ben training together and getting to know each other. I think it’s been imperative to the preparation for this fight. If it hadn’t happened, the date would have been pushed on us and we’d have been way behind schedule and still learning about each other and trying to get to know each other. We’ve had a good few weeks in Spain and then came back here and carried on training until we got the fight date.” 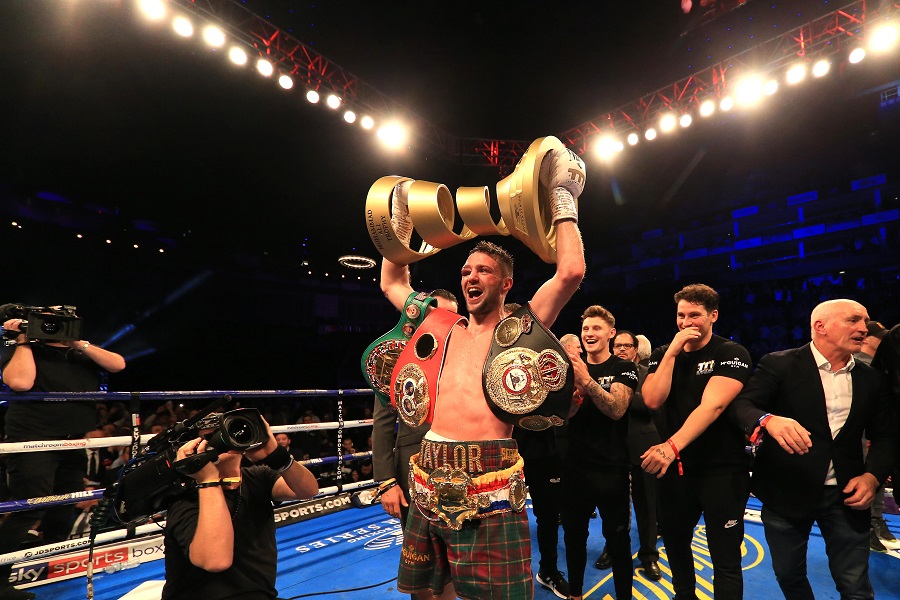 The enforced lay-off brought an almost natural end to the first half of Taylor’s career. All boxers turn over with their own ‘boxing bucket list’ and Taylor has already put a huge tick next to most of his desires. He has boxed in some of the most iconic venues in America, been involved in domestic grudge matches, won a genuine world title against a respected opponent and last October, he edged out Regis Prograis to unify the 140lb division and emerge triumphant from the World Boxing Super Series tournament which involved eight of the best junior welterweights on the planet. There isn’t a moment which stands above the others. Each and every achievement has been special.

“Even winning the Commonwealth title in my sixth fight felt big with selling out the Meadowbank Arena and being live on Channel 5,” Taylor said. “Then winning the WBC Silver title against Ohara Davies. That was huge ordeal at the time. He was a big name and hyped. It went on from there. I boxed Miguel Vasquez and then Viktor Postol. I’d probably say the Postol fight was a pivotal moment in my career. Everybody took notice of me. People were talking about me as a prospect but I think people started taking me seriously and realising I could fight. In terms of winning the world title. It was huge relief. Mission accomplished. I’d achieved my lifetime’s ambition. I always knew I would be a world champion but getting it done was a relief.”

The intimate yet atmospheric surroundings of an empty York Hall will see part two of Taylor’s campaign get off to a unique start. The first four and a half years of his career have flown by with the Scot barely able to draw breath between challenges, don’t expect the remainder of Taylor’s career to be any different.

“It never really stops. You never get a chance to sit down and think about what you’ve achieved because you’re always thinking about what’s next.

“Everything from here is a bonus and I’ve set new goals. I’m hungrier than ever.”

Anthony Yarde exclusive, part 2: I proved I can fight world class
Josh Taylor exclusive part 2: I want all the belts, I believe I’m the best