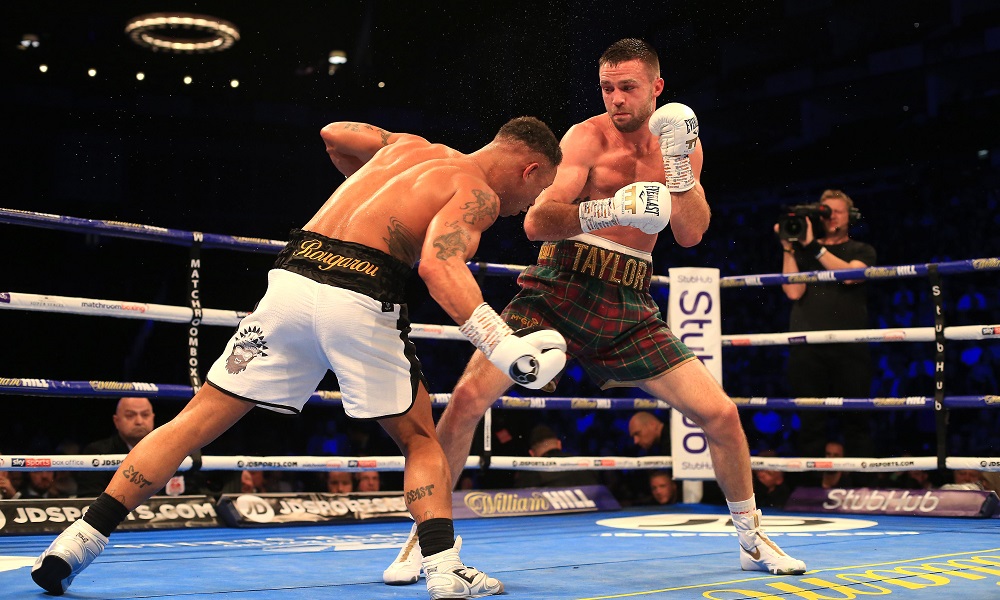 Josh Taylor exclusive part 2: I want all the belts, I believe I’m the best

Sometimes, what seems like a good question can quickly be made to sound like a bad one.

Throughout his career – from domestic level right through to world class – WBA, IBF and Ring Magazine super lightweight champion Josh Taylor has been more than willing to put himself in harms way to get the job done. Read part 1 of our exclusive interview with Josh.

His new coach, Ben Davison, has earned a reputation as a coach who preaches the benefits of only attacking when it is safe to do so and neutralising an opponent’s strengths. Questioning whether Taylor opted to team up with Davison to add a touch more defensive awareness and a bit of longevity to his career might seem like a reasonable assumption but Taylor quickly points out that you have overlooked one simple fact: That he gets involved because he quite likes a fight, not because he can’t avoid one. For all the latest fight odds, visit our sportsbook.

“No, not at all.” he told 32Red. “In the Viktor Postol fight I did have to fight a bit. That was due to inexperience and putting a lot of pressure on myself. Look at my next performance against Ryan ‘Blue Chip’ Martin. He was supposed to be the next big thing. I just spanked him to bits. The difference in my performances was unbelievable. I was more relaxed, boxing freely and everything was just flowing. Against Postol I was so tense and trying to knock him out and prove myself. That’s what I learned from that fight. 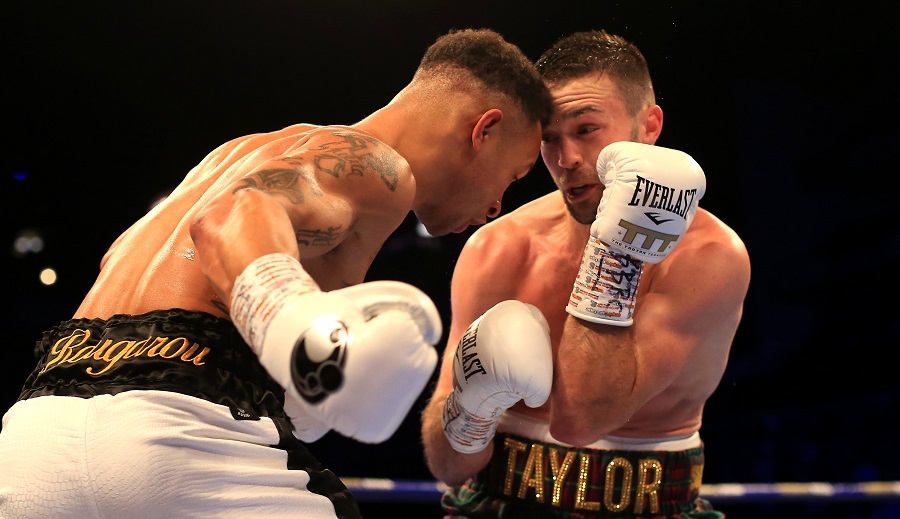 “In the Ivan Baranchyk fight, it was more me choosing to fight. At times it was a piss easy fight. I was walking around, making him miss and I could see his punches coming from miles away. My mentality was, “This is my world title fight. This is my chance to win and rip it from the champion.” Although I knew I was winning I wanted to make it clear in the judges eyes and make sure there was no way I was going to get a bad decision. I decided to use his own aggression against him and hold my ground. It was more me choosing to fight other than him dragging me into it.

“If you’ve watched my fights you’ll know that my boxing ability is almost second to none. When I decide to box there’s nobody out there who can beat me. I’ve grown. I’m a world champion now. I’ve done all that. Now I can start to use my boxing skills a bit more and using my ability and being more smart. I’m the unified world champion. Now, I can box how I want to box and make these guys fight how I want to fight.”

For many, that versatility would make unbeaten Taylor a decent sized favourite if he were to face off with WBO and WBC junior welterweight champion, Jose Ramirez. The Mexican-American beat Postol himself last month and should Taylor get past Thai challenger Apinun Khongsong this weekend the clamour for a total unification of the division will start. There is, however, one more dangerous roadblock to be cleared before an undisputed champion can be crowned and it comes in the shape of 32Red ambassador Jack Catterall. For over 18 months. Catterall has been forced to wait patiently and watch the division take shape around him.

After Ramirez’s victory over Postol, the President of the WBO made it clear that he expects Ramirez to honour his mandatory challenger next. As it stands, Ramirez faces a choice. He must either fight Catterall or give up the WBO title. 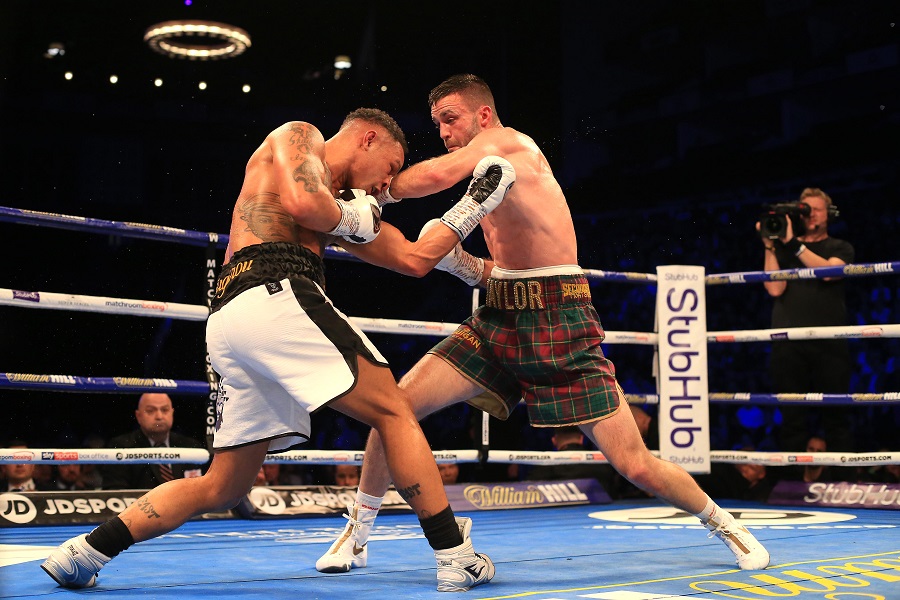 Taylor has earned everything he has and fully understands the position Catterall is in but for all professional boxers, compassion takes second place to a wide selfish streak. If Catterall does force Ramirez into the ring next, it might just slam close a rare window for Taylor to become the first fighter to completely unify the 140lb division since Terence Crawford managed it in 2017 and that is something he is keen to avoid.

“Jack’s been mandatory for a long time. If I was in his position I would want to have the fight but he’s in a great position either way,” Taylor reasoned. “It’s not very often in this game you get the opportunity to fight for all the marbles. If he sits back and lets us fight and lets things take their natural course – which I think he should because it’s good for the sport – he’s in a great position. I believe I’ll beat Ramirez easily so he’s sitting there with a chance to fight for all the belts or even for vacant belts if I decide to move up to 147lbs. If I was in his position I would want the fight though. It’s only natural. I do think that it would be better for the sport if he let the fight happen and take place. If he then has to do a mandatory and then I have to take another mandatory it would just delay everything. You’ve seen it happen so many times.

“I want all the belts. I believe I’m the best in the division. I’m so close to having all the belts. Why would I want to fight Ramirez if he drops one of the belts? What’s the point in that? Ramirez wants all the belts too so why would he drop one?

“I’m not in a hurry to jump up to 147. I’m making 140 comfortably. The course that I’m on is to win this next fight and then prove I’m number one in the division. Who says I’m going to move straight up? I might make a couple of voluntary and there are other big fights at 140lbs too.”

Josh Taylor exclusive part 1: I always knew I would be a world champion
Jack Catterall exclusive diary: Ramirez either fights me – or vacates the title