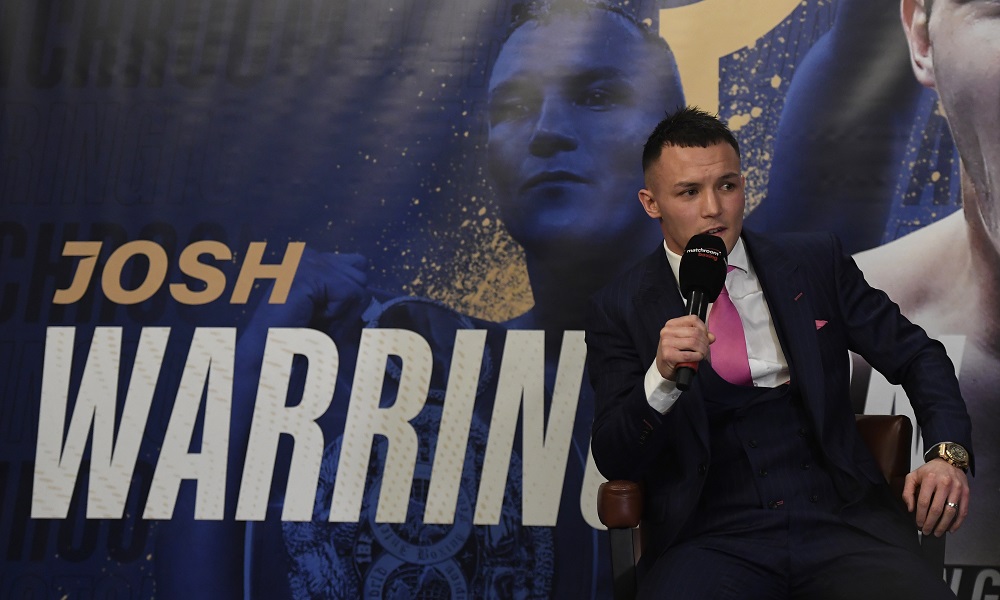 We finally have a date and venue for my rematch with Mauricio Lara. Mark Saturday, September 4th at Headingley down in your diaries. For all the latest fight odds, visit our sportsbook.

We had a few weeks of discussions about getting the show on at Headlingley but everybody involved in the show had a word and it’s on. I’ve experienced fighting behind closed doors now and this time around I won’t have another fight pencilled in eight weeks down the line either. Maybe there was a bit of naivety and a bit of over confidence in my build up for the first fight. I took my eye off the ball a bit and I certainly think that if we were to fight behind closed doors again I’d be a lot better suited to it.

I’m approaching this fight completely differently though. Once that crowd is there, wow. Some people say, ‘The crowd can’t fight for you’ but those people don’t understand. Some of the fighters don’t even understand. Not many have the fanbase I do. It’s only the big boys up at heavyweight or big names at the lower weights like Carl Frampton who do. People like them and Ricky Hatton understand what they can do for you.

It hasn’t always been like this. There were times when I’d be thinking about all the people who’d come to watch me and I’d worry that if I didn’t impress them they’d be disappointed. It used to get to me. Over years you adapt and learn how to deal with you. You become accustomed to the support and thats what happened to me. When I walk out now I thrive on it. I thrive on looking into geezer’s faces and they’re all bright red from shouting. When the crowds with me, nobody’s stopping me. 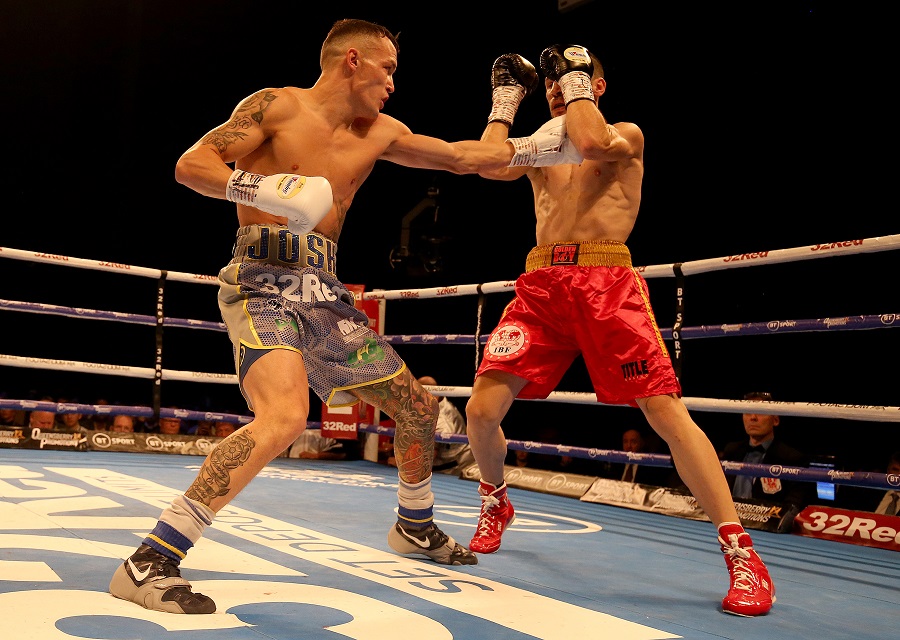 A lot of people forget but for a lot of years I was keeping the Leeds fans entertained! They’d be watching Leeds down in League One and come to my fights and I’d be winning. Now they can help get me back to the top.

What’s it gonna be like for Mauricio Lara to walk out in front of that crowd? He’s only boxed on small shows in Mexico. I was walking around Headingley a few months ago and envisioning what it’ll be like with a full crowd in there. He’s never boxed in anything like this before. He’s probably never even heard of Rugby League! To be walking out in front of twenty thousand people is a big thing. Some people can take it, some people can’t. I’m not sure how he’ll take it but any negative is a positive for me.

We saw my fellow 32Red ambassador, Daniel Dubois, come back from his own injury and defeat a few weeks ago with a convincing win. I think more than anything you could see that it was a massive confidence boost that he could still do this. When you come through a fight and you have suffered such physical injures it does go through your mind, ‘Am I made of china? Am I finished?’ All these questions go through your mind. My gym mate Reece Mould just boxed for the first time after suffering a knockout loss and getting back in the ring just brushes the cobwebs off.

Apart from that, my dad’s alright. We’re breaking bad into camp now so he’s got his serious head on and Tash and the kids are bang on. Everything is in place and I’m fully focused this time. It’s time to get back to where I was.