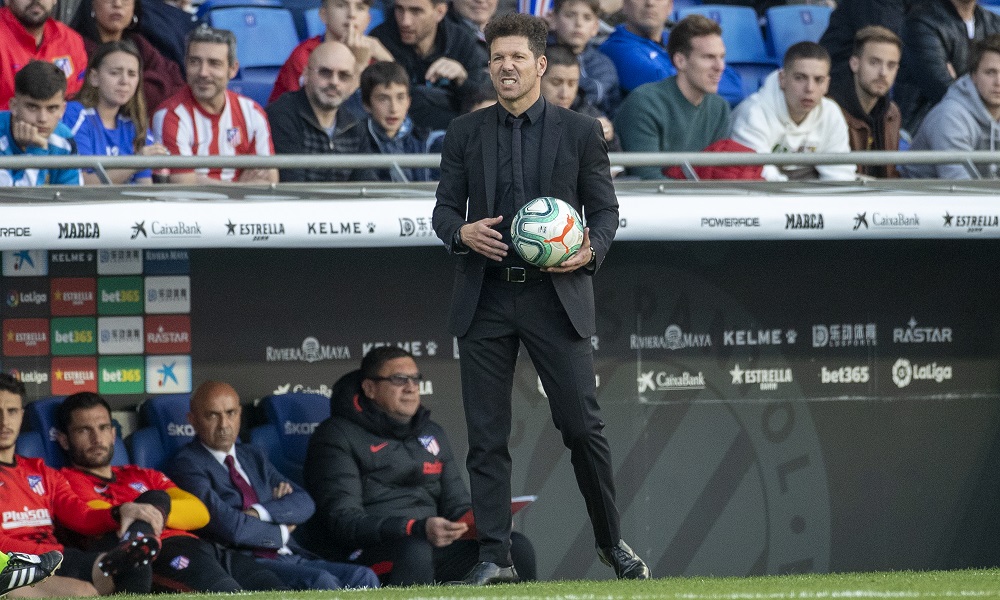 Barcelona take on Atletico Madrid at the Camp Nou on Tuesday; Barca are 4/5 favourites, and victory here would see the Catalan club leapfrog Real Madrid to top the La Liga standings.

But Barcelona have not been at their best this campaign – and the problems haven’t been confined to the pitch, with upheaval at board level seeing directors stepping down from their positions, while club icon-of-icons Lionel Messi has spoken out against director of football and former player Eric Abidal, which gives you an indication of just how bad it’s got.

In pure footballing terms, Barca are not exactly struggling – but nor has their football been at its most fluid. Since the season restarted back in mid-June, the club have drawn two of their last three games, both away from home.

Atletico Madrid are not the force they once were, at least according to the season’s results; Diego Simeone’s side are third in the league but lag some 11 points behind Barca, having drawn 13 of their league games.

But Atletico’s victories over Liverpool in the Champions League show the team still have it in them to take on the big clubs and come out on top. The side have won their last four games, conceding just a single goal in the process – all things considered, Barca could be on the end of an upset tonight.

It wouldn’t be the first time this season; Atletico beat Barca 3-2 in the Spanish Super Cup back in January – a result that cost coach Ernesto Valverde his job.

Replacement Quique Setien has kept Barcelona within a point of Real Madrid, who have their own issues – but still, drawing against 17th placed Celta Vigo at the weekend hardly suggests the club have rediscovered their best form under the new manager.

Barcelona at home are a different prospect, admittedly – they haven’t lost in the league in their own backyard since November 2018. Without fans to cheer teams on though, home advantage may not be such a significant factor, and Barca may no longer be infallible.

Atletico’s aforementioned knack for earning a draw, together with a still solid defence, means they could easily get at least a point here; you can back the draw at 27/10. But it may be worth going out on a limb and backing Atletico outright – they are 7/2 to win this one, and may be capable of inflicting some real damage to Barca’s title challenge.

In betting matters, I tend to be an optimist, however; realists might like to split the difference and back the double chance Atletico or Draw at 26/25.