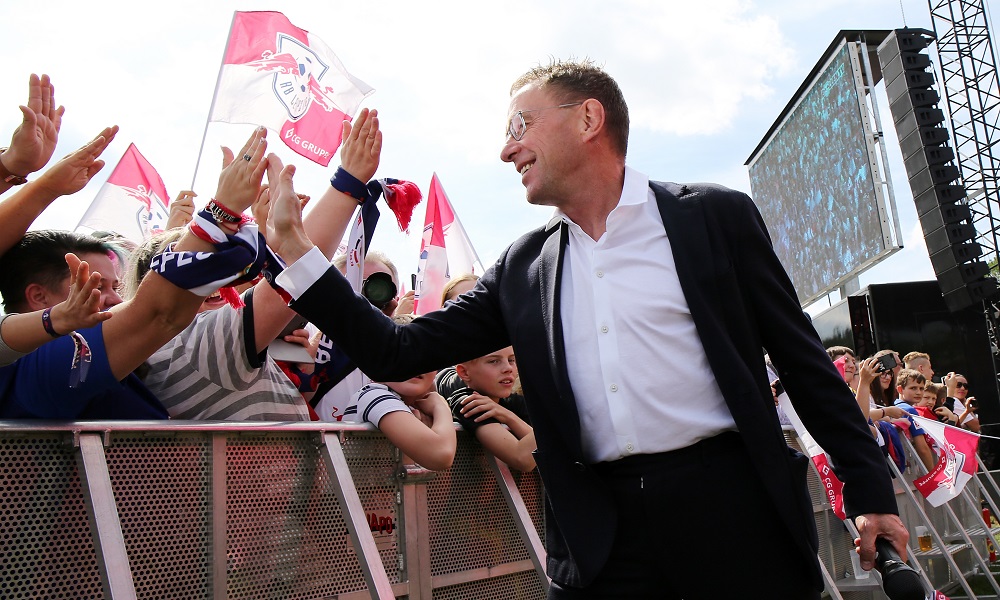 New Manchester United manager Ralf Rangnick is not a man to be trifled with. During his time as coach of RB Leipzig, Rangnick devised some innovative punishments for players guilty of misdemeanours such as arriving late to training.

Perhaps inspired by classic Bob Mortimer character Judge Nutmeg, the German coach devised a spinning “wheel of justice” which featured a number of cruel and unusual penalties to be meted out in the event of misbehaviour.

Some of the punitive measures that Leipzig players had to undergo included working in the club shop, serving food in the canteen, and even training in a tutu.

And with Manchester United having underperformed for years since the departure of Sir Alex Ferguson, speculation is rife that Rangnick’s wheel is about to make a comeback at Old Trafford.

Below, we’ve compiled a list of seven potential forfeits that United’s players could face in the coming weeks: