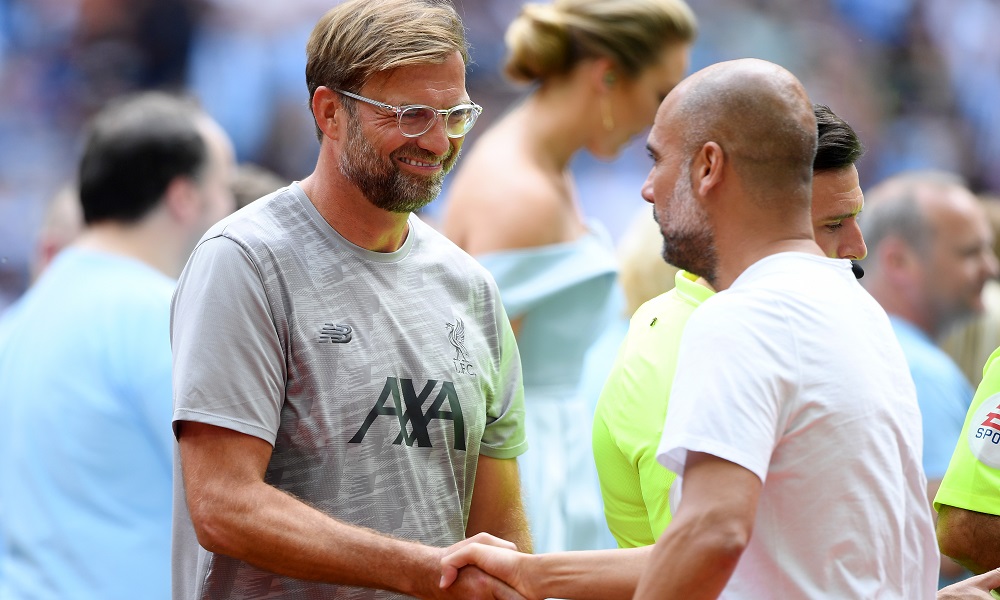 Sheffield United have only scored once in the four games they’ve played since the restart – and that sole goal came in defeat against Arsenal in the FA Cup on Sunday.

For much of the season, the Sheffield side has surprised a lot of people by how well they’ve been doing; on the basis of their results pre-lockdown, a place in Europe didn’t seem fanciful.

But Chris Wilder’s side have come back from the break in sluggish form, and the side are 3/1 to beat Tottenham at home on Thursday. It’s an odd one, because Spurs themselves were hardly in imperious form before the break; indeed, prior to the victory over West Ham last week, Spurs had gone seven matches without winning.

Beating West Ham doesn’t tell us a whole lot, since that team were in free-fall prior to Wednesday night’s surprise win over Chelsea. Spurs have had more than a week to prepare for Thursday’s game, but the side have won only three away games since Mou took charge in late November, beating the Hammers (again), Wolves, and Aston Villa – in the process, conceding two goals in the wins over West Ham and Villa.

The Blades held Spurs in London back in November, and have lost just one in their last five home games – a 1-0 defeat to Man City. Generally, Sheffield United don’t concede many – certainly not at home – and Spurs could still come a cropper here. Backing Sheffield United in the double chance Win or Draw market at 17/20 seems a decent bet, then.

Before this match gets underway, and at the risk of sending Danny Murphy’s blood pressure through the roof, Man City will form a grudging guard of honour to new Premier League champions Liverpool on Thursday.

With Liverpool having sewn up the league for the first time in 30 years (don’t know if anyone’s mentioned that), I guess there’s a faint possibility that the visitors won’t be quite at their sharpest for this encounter.

That said, Liverpool are on course for another achievement that may appeal to the players and support alike; depending on how the rest of the season plays out, the Merseyside team can surpass Man City’s record of 100 points accumulated in a season.

In any case, of course Liverpool still have the motivation to make a decent fist of this one. But perhaps they will be fractionally short of their ultra-competitive best. Still, there are reasons to be cautious backing City too; after all, they will be without top scorer Sergio Aguero, who is recovering from knee surgery. The club have also agreed a deal to sell Leroy Sane to Bayern Munich, which suggests he will also be left out, while Gabriel Jesus has not found the net since February.

Nonetheless, City might just have the edge here. Even if key personnel are missing, or just missing chances, other supremely talented players from an incredibly strong squad are capable of picking up the slack.