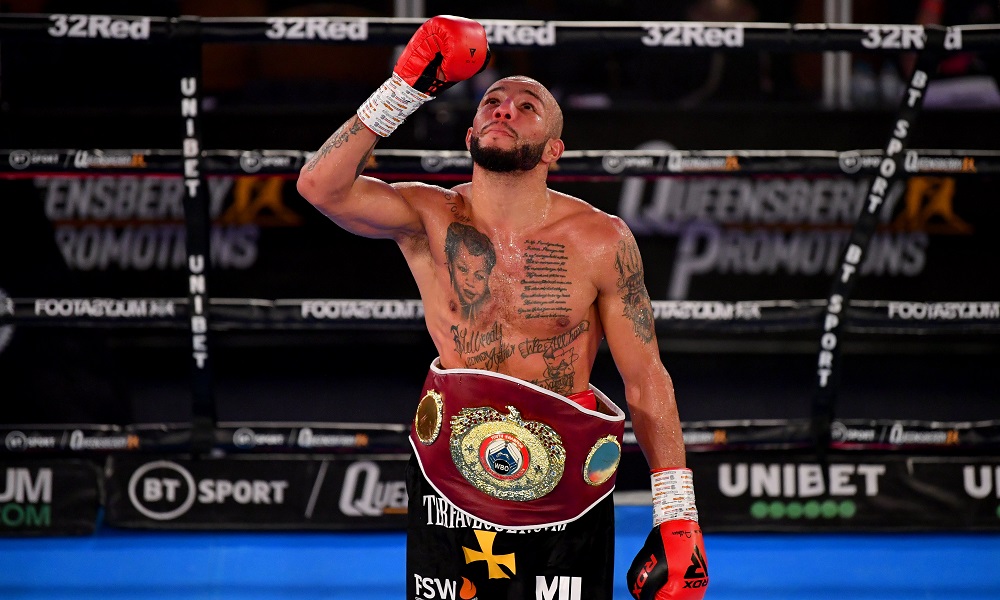 Lyndon Arthur exclusive: I’m ready for a war against Yarde – and I see myself stopping him

Is Lyndon Arthur expecting a different, more aggressive Anthony Yarde when the light heavyweight rivals meet in their eagerly anticipated rematch this Saturday? For all the latest fight odds, visit our sportsbook.

“Listen, he’s gonna do what he thinks he should have done first time around. I’m just gonna do what I always do. That’s just it.”

Could Yarde’s heart be broken if Arthur withstands the expected early barrage and is still there and in his rhythm after four rounds?

“That’s what I believe.”

It must be a unique situation to go into a fight with a crystal clear idea of what the opponent has in mind?

“Erm, It’s just normal. I still just see it as a hard fight. I know it’s going to be one and that’s what I’ve trained for. Only time will tell.”

It’s fairly obvious at this point that Arthur (19-0, 13 KO’s) is tired of talking about Anthony Yarde and – if I’m perfectly honest – I don’t blame him. It is almost a year to the day since Arthur coolly and surgically outboxed Yarde but the pair have remained linked from the moment the Mancunian’s armed was raised. 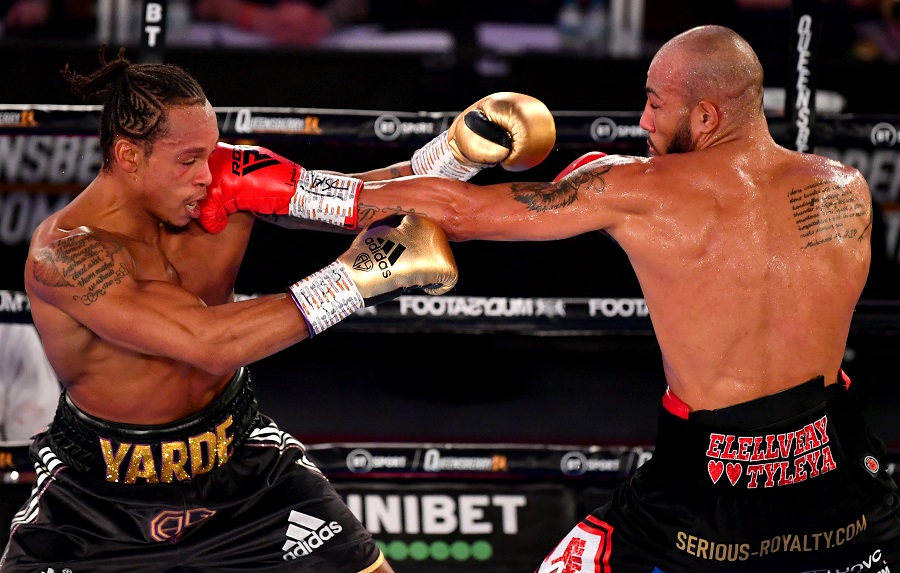 The rivalry has been spread out over such a long period of time that the monotony of answering the same questions, asked by the same people must be real. There may be a show to promote and the final few tickets need selling but Arthur has entered fight mode. It is time for the talking to stop. He will be glad when he can answer questions about somebody other than Yarde.

“Yep,” Arthur told 32Red with a definite sigh of relief that the tone of questioning has changed. “Most definitely.”

“Look, we all need dancing partners don’t we and Anthony just happens to be mine. When I think about it, I’ve probably got more out of this whole situation than he has. He had the bigger following and all that and he had to fight me. But now I feel like I’m a bit of an established name in Britain and especially on the light heavyweight scene. People are taking a little bit of notice now.”

People really are beginning to take notice. The X-Factor is hard to define. Whether it is the laser like jab, the unique manner in interviews, the look, there is something that separates Arthur from his light heavyweight rivals. Those who only come into his orbit once or twice a year might have a hard time working him out but the laid back approach that makes him such an enigma can also be a useful weapon.

Arthur and Yarde have shared too many face-offs to mention and have shared 12 closely fought rounds in the ring yet Arthur feels that Yarde still can’t get a grip on how to approach him or how to react to him. 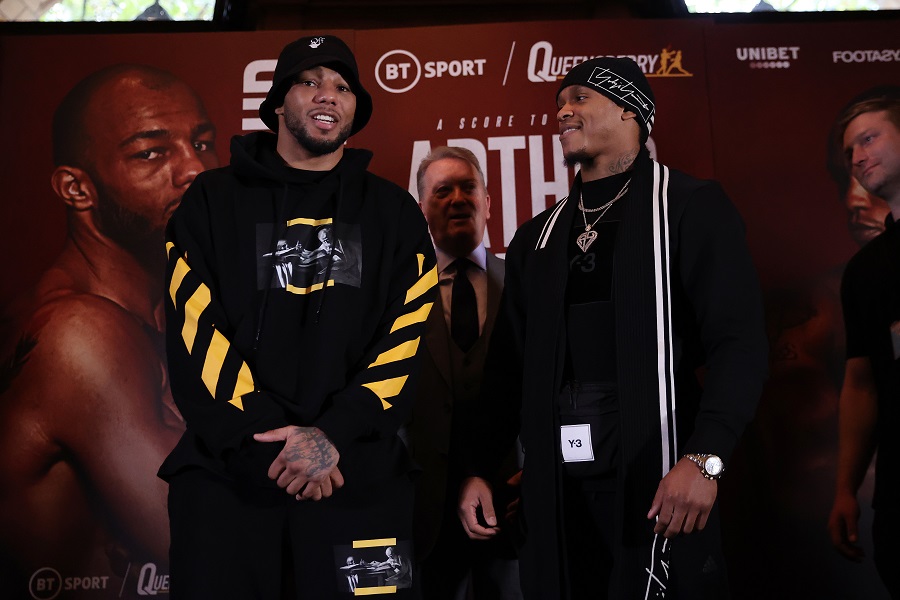 Some questions don’t need to be asked but if you are desperate to hear him answer them, Arthur will be asked them 100 times each during fight week. Look on YouTube, there will be plenty of videos floating about. The right arm which hampered him during the first fight is fine. Yes, he will believe his jab is an important weapon and, no, Tunde Ajayi probably wouldn’t want to share the road with Pat Barrett.

There is one final question which can’t be ignored though. On Saturday night, how does the Lyndon Arthur – Anthony Yarde saga end?

Lyndon Arthur vs Anthony Yarde rematch: Enzo Maccarinelli, Andy Clarke & Travis Jay predict the winner
Zelfa Barrett exclusive diary: I’ve got the biggest fight of my life ahead of me