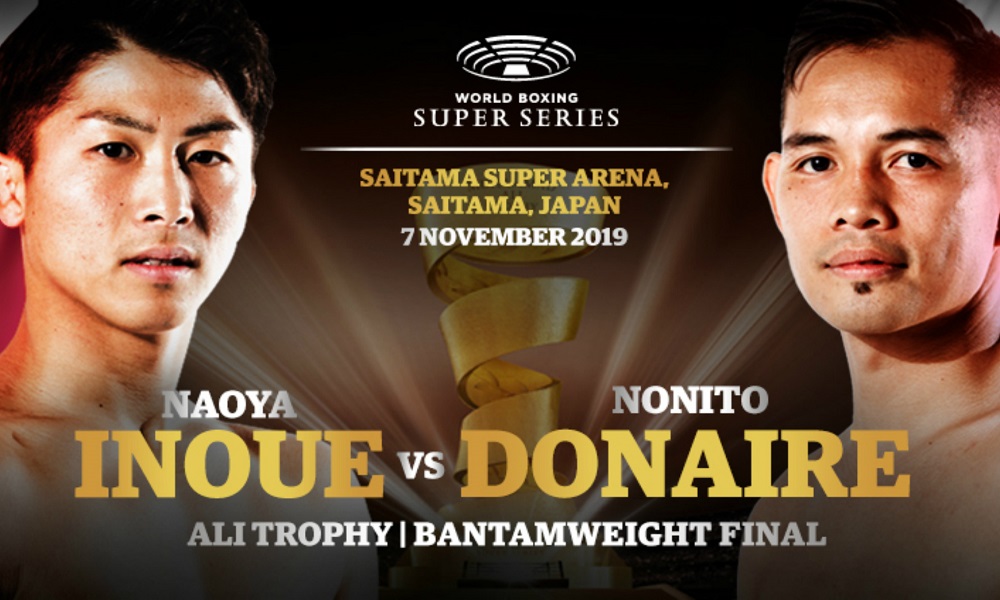 Naoya Inoue battles Nonito Donaire in the finals of the World Boxing Super Series from Saitama, Japan on Thursday, with the action taking place at lunchtime UK time.

It should be quite a clash, with Japanese boxer Inoue definitely a man to watch. Still, his opponent is not a man to take lightly either. We caught up with 32Red ambassador Carl Frampton to find out his thoughts on this fight. Find all our latest boxing odds here.

I think it’s going to be a good fight. A lot of people just see Inoue going to wipe Donaire out – I don’t see it like that.

There’s a few reasons for that. Donaire’s been in with big men before, big featherweights and he can clearly take a shot. But what he also can do is hand them out. Donaire is a serious puncher, and I think he’s a very live dog in this fight.

So I don’t think it’s going to be a blowout by Inoue; all the pressure is on him, every single bit of pressure, Boxing Japan is making him out to be this monster. No doubt he’s a very good fighter, and when I’ve seen him up close his punching was ferocious.

But people seem to have forgotten that Donaire is an unreal puncher, a serious puncher himself. It’s going to be a very hard fight but I think I might throw a spanner in the works and say Donaire KO.

Josh Warrington: 100 Years of Elland Road, part 2
Jack Catterall exclusive diary: It’s about getting the win – but I want to look good doing it!