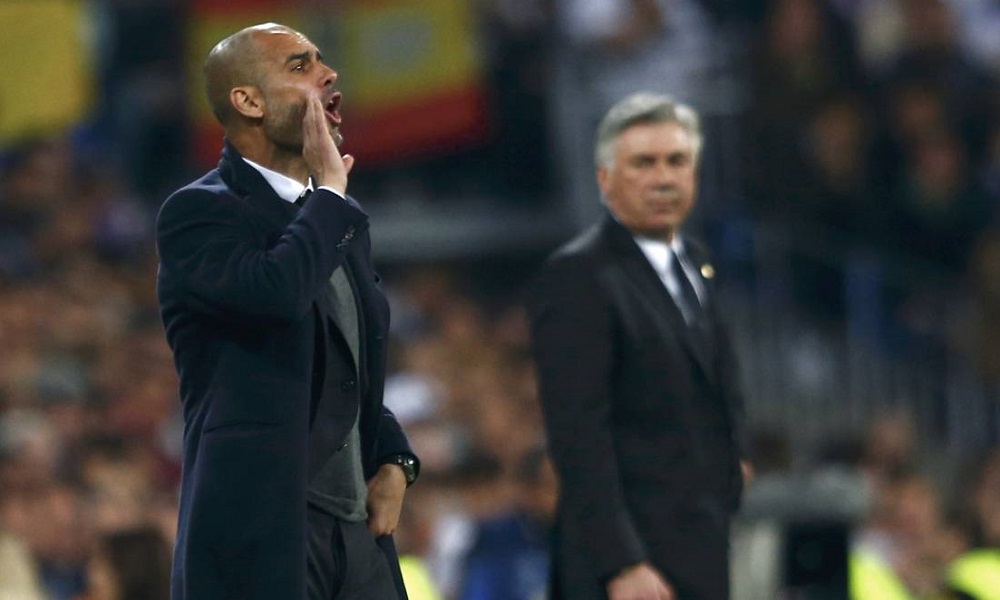 Graham Potter’s Brighton beat Bournemouth 2-0 last time out – but while Chelsea have been extraordinarily poor at home of late, they’ve shown a lot more spirit on the road, beating Arsenal and Spurs in their last two away outings.

For all that, Frank Lampard’s side have also done better against the bigger names while losing to less storied opposition in the last month or so, so maybe the home / away explanation for the Blues’ erratic form doesn’t tell the whole story. Whatever, Chelsea have lost to south coast opposition twice in December – I’m willing to bet it could be a similar story for their first fixture in 2020.

Villa’s only away win of the season came back in early October against a hapless Norwich, and Dean Smith’s team have managed just a single draw on the road in this Premier League campaign too.

Burnley have got problems of their own, with eight of their last 12 games ending in defeat – but if Sean Dyche is looking for a confidence booster, Villa could be the perfect candidates. It should be a happy start to the New Year indeed for the Clarets here.

Steve Bruce’s surprise spell of positivity with Newcastle has hit the skids a tad in recent weeks, with three losses from their last four outings. Leicester haven’t been on the best of runs either, but turning over the Magpies in their own back yard seems eminently achievable.

Step forward, Jamie Vardy – assuming he plays. Vardy has scored five goals in seven games against Newcastle, and after his wife gave birth to a daughter last week, he could be in the mood to celebrate at St James Park with another memorable moment.

Back Vardy at 5/2 to score the first goal.

Saints continue to struggle at home, while Jose Mourinho is yet to transform Spurs into world beaters. Ralph Hasenhuttl’s side did emerge with a point against Crystal Palace on Saturday, however – with that man Danny Ings scoring for the home side, his 12th of the season and his eighth in nine games.

With Tottenham remaining pretty run-of-the-mill at the moment, I’m tempted to back Southampton for the win, but not with any great confidence. Perhaps a better bet would involve getting on Ings to find the net once again.

Unbeaten in their last three, Watford have come alive under Nigel Pearson. No longer at the foot of the Premier League table, the Hornets will believe they have what it takes to escape relegation – so can they extend their current good run against a Wolves side that have had to face Man City and Liverpool in successive matches?

Wolves beat City, of course, and with better finishing they might have come away with something against Liverpool too (VAR didn’t help the cause, either). But does that mean Wolves are in fighting fit form for this match – or running on empty?

I’ll take a gamble on the home side winning this one.

Two wins from two games for Everton under new boss Carlo Ancelotti, and things are on the up for the Merseyside’s other team. Meanwhile, Pep Guardiola seems to grow more despondent with every setback. Still, the odds compilers don’t give the visitors much chance here – Everton are available at 8/1, if you fancy another big upset.

Maybe that’s too optimistic. City have failed to keep a clean sheet in six of their last seven home games in all competitions, though, so it wouldn’t be a shock to see an Everton player end up on the score sheet. The obvious candidate is Dominic Calvert-Lewin – he’s already scored three times during Ancelotti’s two game-run in charge.

Back Calvert-Lewin to score at 3/1.

David Moyes is “home”, apparently. Yep, West Ham have gone back to the manager they unceremoniously dumped 18 months ago – so will the Scot be able to arrest what’s been an alarming slide toward the foot of the league table for the Irons?

With one win in their last nine games, Bournemouth have their own problems – but the Cherries’ woes at least suggest that this is a terrific opportunity for Moyes to get off to a winning start second time round.

Man United have been all over the place this season, but Arsenal are such a mess – and United have actually been good against “bigger” teams – that it’s not difficult to see Ole Gunnar Solsjkaer’s side coming away with all three points.