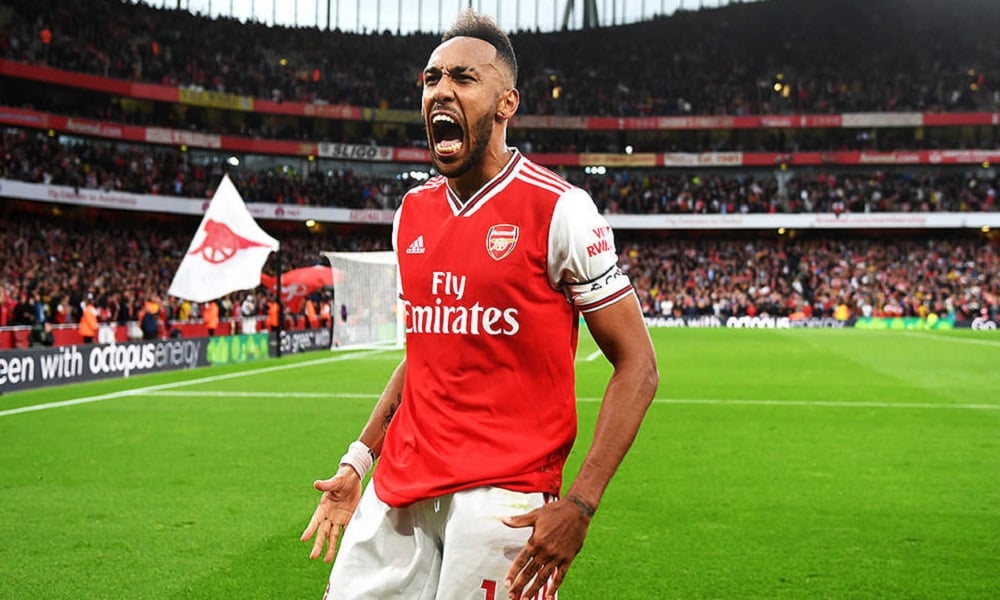 The Gunners couldn’t get a win on their first game under new boss Mikel Arteta, so will they be more successful as the Spanish coach takes charge of his first home game?

It’s a tough one to call because you’d expect a new manager bounce – but there wasn’t one under Freddie Ljungberg. Arsenal looked okay in spells against Bournemouth but the game really could have gone either way.

On top of that, Christ knows what to make of this Chelsea team – they beat Spurs away, but it’s difficult to know how much that was down to Tottenham’s own poor performance. Chelsea’s win at Tottenham aside, they’ve lost now to Bournemouth, West Ham, Everton, and most recently Southampton.

It’s hardly a record to inspire confidence for this encounter. Maybe Arsenal are set to play with more fluency under their new coach. Perhaps like Man Utd, Frank Lampard’s Chelsea have the knack of producing better performances against the bigger teams.

All things considered, Arsenal just about get the nod to win this one. But maybe it’s worth having a different gamble. Aubameyang rediscovered his scoring touch against the Cherries and is 5/4 to get on the scoresheet here.

If you really want to go leftfield, you could also consider a small wager on Ozil in the same market – he looked up for it against the Cherries on Boxing Day, and Arteta has praised the German’s attitude in the last few days. Ozil hasn’t scored all season, mind – he’s 23/5 to find the net.

Back Aubameyang to score at 5/4.

After sweeping aside closest rivals Leicester on Boxing Day, it’s tough to see Wolves getting one over on Liverpool on Sunday – incredibly, the Merseyside team’s last league defeat came on the 3rd of January, against Man City.

That Klopp’s side seem set to take all three points seems a virtual certainty, then. The odds are priced accordingly though – so maybe consider another market. In 18 league appearances, Trent Alexander Arnold has provided eight assists so far this season.

The right back is a key provider for Liverpool, and there’s every chance he could deliver again on Sunday, against a side he provided an assist against when the sides last met back in May.

Back Alexander Arnold to provide an assist at 12/5.

The home team are an understandably short price to win this one. And as good as Sheffield United have been this season, this is a tall order; Chris Wilder’s team have been held by Watford and beaten by Newcastle since the start of December. It’s not big or clever, but keeping it simple here seems likely to pay off.