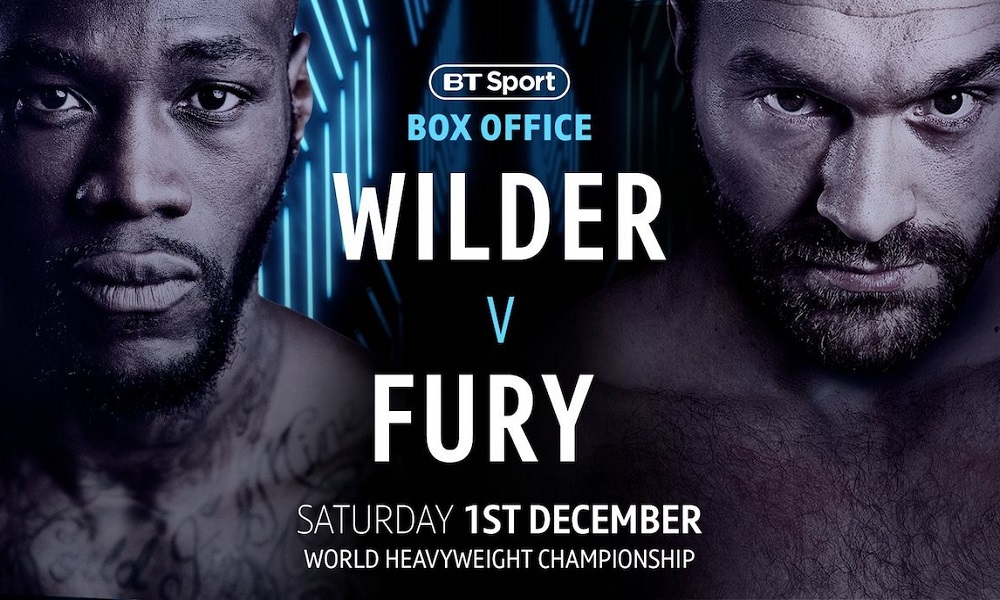 Top boxer and 32Red ambassador Carl Frampton shares his thoughts on this weekend’s big fight – so how does Carl see this one going? Will the Bronze Bomber prevail – or can the Gypsy King get the job done in Los Angeles? Here’s our man’s verdict:

It’s a hard one to call. I think when the fight was first announced, I strongly fancied Wilder. As the fight has got closer though, I’ve been changing my mind! Find the latest odds for Deontay Wilder v Tyson Fury here.

Looking at Fury, there is no doubt he is in good shape. In the pictures I have seen, he looks better than he ever has before, and as the fight gets closer, I am getting less confident about Wilder.  Still, I am going to stick with him, because there are too many questions to be answered about Fury.

Has he lost too much weight? Is his inactivity going to cost him? How is he going to be able to deal with Wilder’s punching power? Can he realistically keep Wilder at bay, since it’s only going to take one big shot to land? Taking all that into account, right now I’m leaning very slightly towards Wilder. Still, as the fight gets closer I could still change my mind. It’s one of those, a real toss-up.

I guess the key thing is that twelve rounds is a long time, and I think Wilder will be able to land a big shot at some point. I believe Wilder has to win by knock out, because if it goes the distance I think Fury will be winning rounds. I’m sure that his boxing ability and awkwardness will give Wilder problems.

But factoring in Fury’s ring inactivity, as well as everything that has been going on outside the ring, I don’t think he can stay away from Wilder for the full 12 rounds. I hope I’m wrong, because I would love to see him do it – it would be one of the greatest comebacks in sport of all time! Still, ultimately, I slightly fancy Wilder over Fury…

Tyson Fury faces Deontay Wilder at Los Angeles Staples Centre on Saturday December 1st. To see all our latest boxing markets, check out 32Red Sport here. If you’re up for a flutter on table games or the slots, be sure to check out our award-winning casino too!