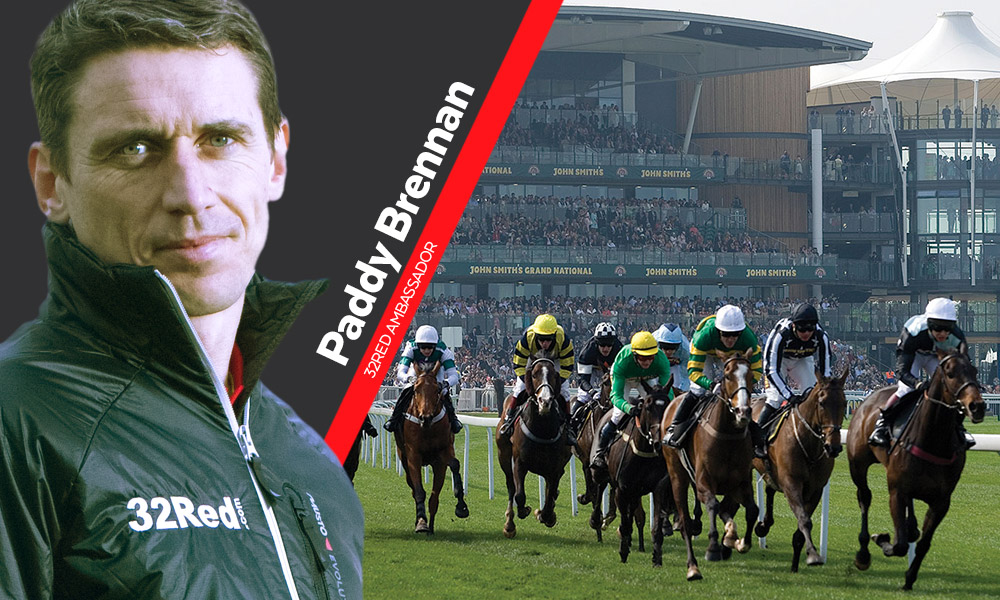 Paddy Brennan: I struggle to get my head around the fact that I only get 1lb off a World Hurdle winner

He has not had the best of luck this season, going up from 138 to 148 without winning a race, but hopefully his fortunes will finally turn here.  I thought I had control of the race in the Pertemps at Cheltenham last time, taking it up 2 out, at which point I thought it would take a very good horse to get by him. Unfortunately for me there was one in there, and Presenting Percy came past me on the bridle like an absolute machine. He has gone up 5lb for that second but if he is the same mood here then I think he has a very strong chance, albeit in a race that is clearly very competitive, as you’d expect.  I think this is a horse for the future.

I do struggle to get my head around the fact that I only get 1lb off a World Hurdle winner in More Of That and race off the same mark as a horse who finished fifth in the Gold Cup last time. In fact, I spoke to Phil Smith about him a week ago and told him that no-one would have batted an eyelid if he was in here off 10st 7lb and not 11st 5lb. And he seemed to agree! So I think Perfect Candidate has it all to do having gone up 6lb for winning a veterans’ race at Exeter last time, but he has been in great form and I think the stamina test will suit him and hopefully we can have a good spin from, or near, the front. Whether or not that will allow me to go one better than I did on Saint Are, who I finished runner-up on to Many Clouds in 2015, I very much doubt. But we will give it a good go!

Nico de Boinville: A mark of 145 underestimates his raw talent and, if he enjoys the experience, then stranger things have happened
32Red Ambassador Grand National Guide 2017