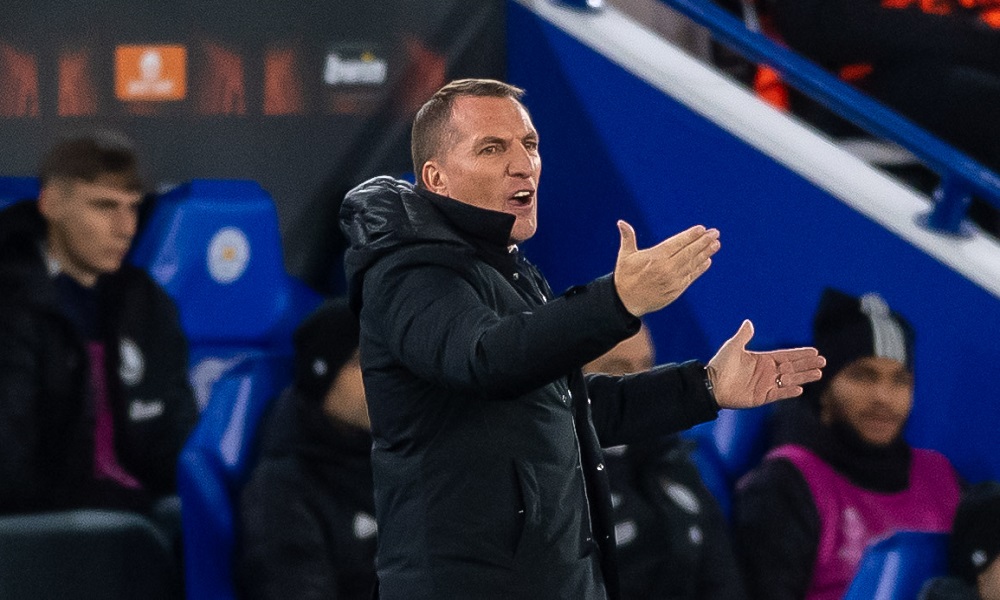 Leicester look to be in a bit of trouble right now. After the reigning FA Cup champions were dumped out of that competition in emphatic fashion by Nottingham Forest at the weekend, the Foxes need a response. There’s a possibility that the Midlands side could be galvanised by that chastening loss, but the truth is Leicester have been patchy all season.

Admittedly, former Liverpool manager Brendan Rodgers has already beaten his old team once this campaign. But going by present performances, reproducing that result at Anfield on Thursday seems a big ask. The good news for the hosts is that Mo Salah could be ready to make a contribution here; Sadio Mane remains in Senegal, celebrating his recent AFCON triumph.

Liverpool haven’t lost a match since the defeat to Leicester in late December, and even without a significant part of their attacking threat they’ve scored thrice in each of their last two league games – and in their FA Cup outing at the weekend too.

We need to go back to November’s loss to Chelsea for the last time Leicester failed to score in a match, so one way to bump up the odds here could be a treble on Liverpool to win, BTTS, and over 2.5 goals. That gets you 13/10 – not exactly “ambassador, with these odds you are really spoiling us” territory, admittedly.

For a bigger price, you could just take a crack at the hosts to win 3-1. That’s available at 17/2, it’s paid off in Liverpool’s last two matches, and it looks a realistic potential outcome against Rodgers’ side.

Arsenal failed to bring in a replacement for Aubameyang in the January transfer window, and haven’t won a match in 2022. Meanwhile, Wolves have won four of their last five league games, and can move ahead of the Gunners in the league table with a victory here.

It gets better. Wolves have won their last two meetings with the North London side. And the hosts are a bigger price to win this game too, with Bruno Lage’s side 13/5 to take the three points. Famous last words that will doubtless come back to haunt me, but – it’s got to be worth taking a chance on the hosts, no?

Even if Arsenal had a good run just before Christmas, they haven’t even scored a goal since New Year’s Day. Is that (almost) dry January destined to continue well into February for Arteta’s men? If you believe so, you can get 22/5 on Wolves winning to nil…