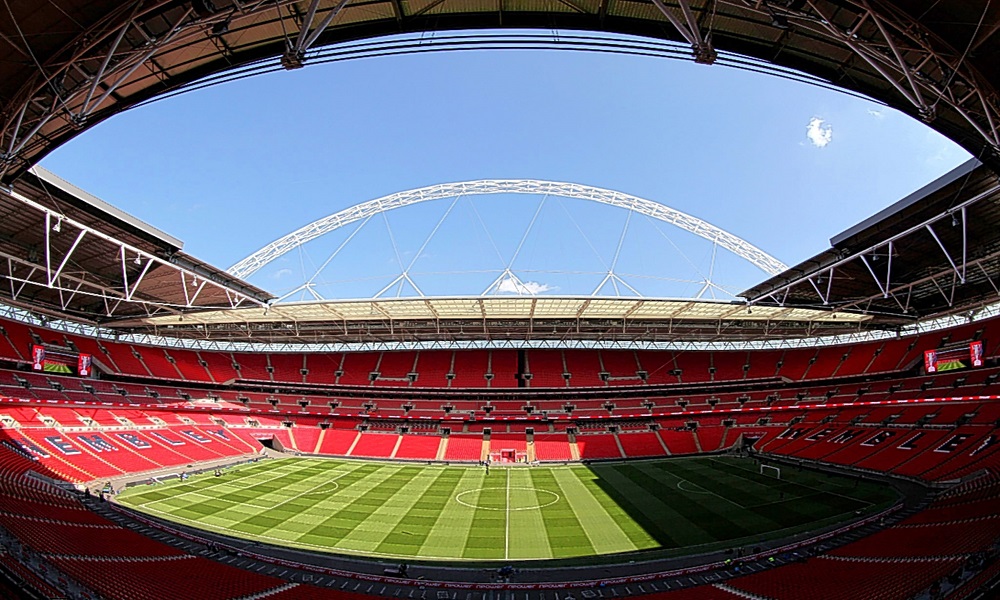 Even at this early point in the new Premier League season, Sunday’s encounter between Tottenham and Chelsea has the makings of an absolute cracker.

A growing rivalry has been bubbling away between these two sides for the past couple of seasons. Chelsea ended Spurs’ faint hopes of beating Leicester to the title in 2016, and were of course the side that pretty much strolled to the status of champions last time out, despite Mauricio Pochettino’s fine work at White Hart Lane.

Tottenham have played consistently excellent football for two seasons in a row without winning the league. So can the North London club improve on that standard up once again – whilst also playing their home games at a stadium that feels – potentially at least – more like a handicap than an advantage?

This is Spurs’ first game of the season at Wembley – but the side played their Champions League home games at the stadium last season, winning just once in the elite competition. For good measure, at the same ground they also lost to Chelsea in the FA Cup semi-final.

That’s not the only hoodoo Tottenham have to overcome, either. While it might be dismissed as a statistical quirk, Harry Kane tends not to be at his best in the early season; the usually prolific striker is yet to score a goal in the Prem during the month of August.

At least Spurs started the campaign with a win, away to Newcastle (even if the Magpies looked to be holding out pretty well, before Jonjo Shelvey’s daft sending off). Tottenham might have a few question marks around them, but they’ve started the season in decent shape.

It’s incredible how quickly things can change – because Chelsea, in contrast, look to be a mess. Eden Hazard is recovering from injury, and will probably not play on Sunday; Diego Costa has literally refused to rejoin the club, after Antonio Conte informed him by text message that he was not part of Conte’s plans for this season. So aggrieved is Costa, he’s remained in Brazil rather than report back to Chelsea for training. The player is adamant he wants a return to his former club, Atletico Madrid.

Without their best player and their liveliest scorer, most would still have backed Chelsea to stroll through their opener against Burnley last week. Instead, with Gary Cahill and then Cesc Fabregas both sent off, the West London club endured a 3-2 defeat at Stamford Bridge, the first time they’ve lost their opener in the league at home since 1993.

Misfortune as well as missing players contributed to that result – and so there’s a lot that’s up in the air about Sunday’s game, then. Can Spurs end the chit-chat about that woeful Wembley record with a stirring performance here? And can Harry Kane stop stattos like me babbling on about that August anomaly?

Both those outcomes seem likelier than Chelsea clicking smoothly into gear, but that is surely what Conte must strive for if he’s to snatch back the momentum after last week’s disastrous beginning. I suppose plenty will smell blood and choose to pile into Spurs winning this one; personally I think it’s a little less cut-and-dried.

At the very least, there should be goals, though. Three of the last four matches between these two sides have featured at least three goals, and only one of Chelsea’s final eight matches last season had less than three goals. If in doubt, betting on over 2.5 goals could be the way to go. Over 3.5 in a pinch…

Spurs v Chelsea kicks off at 16:00 on Sunday. To bet on football, visit 32Red Sport today – we’ve a wide range of markets across the Premier League, as well as European and world football. If you’re looking for a different kind of flutter, check out our 32Red Casino site – there’s plenty of slots and table games to keep you entertained!