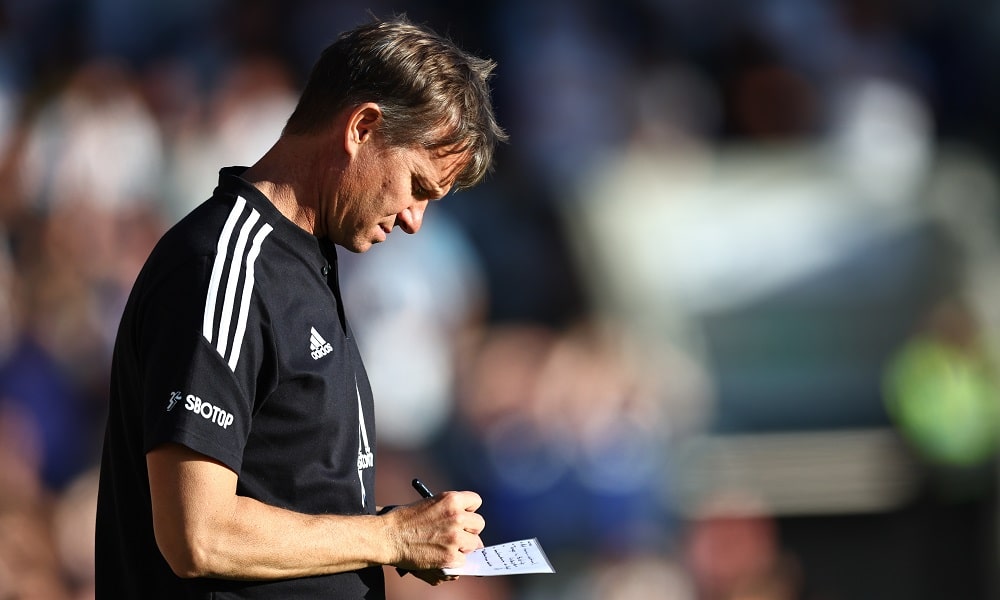 Having dropped a couple of late clangers against Stevenage in the FA Cup at the weekend, now Aston Villa take on a Leeds side that know a thing or two about lapses in concentration.

The West Yorkshire club are without a win since early November. It was only a last gasp equaliser from Sonny Perkins in Sunday’s FA Cup tie that prevented Jesse Marsch’s side from losing to struggling Championship side Cardiff.

So can Villa add to Marsch’s woes? Thus far in Unai Emery’s short reign, his side’s results have been all over the place.

On the face of it, the Spanish coach should fancy his chances; but Leeds do love to score against the Villans in their own back yard.

In their last three visits to Villa Park, dating back to 2018, Leeds have scored three goals in each encounter.

And whatever the Yorkshire side’s shortcomings in recent games, they can still find the net; just before the World Cup, they put three past Tottenham in north London.

This one’s a bit of a riddle, then. Villa are in slightly better form; but the visitors can be dangerous too.

Backing Leeds’ Rodrigo to find the net might be the way to go. The 31-year-old has seven goals in his last eight games for Leeds, and is 21/10 to find the net at any time on Friday.

Or you could consider the Total Goals by Leeds United market.

Continue Reading
You may also like...
Related Topics:Aston Villa vs Leeds, featured