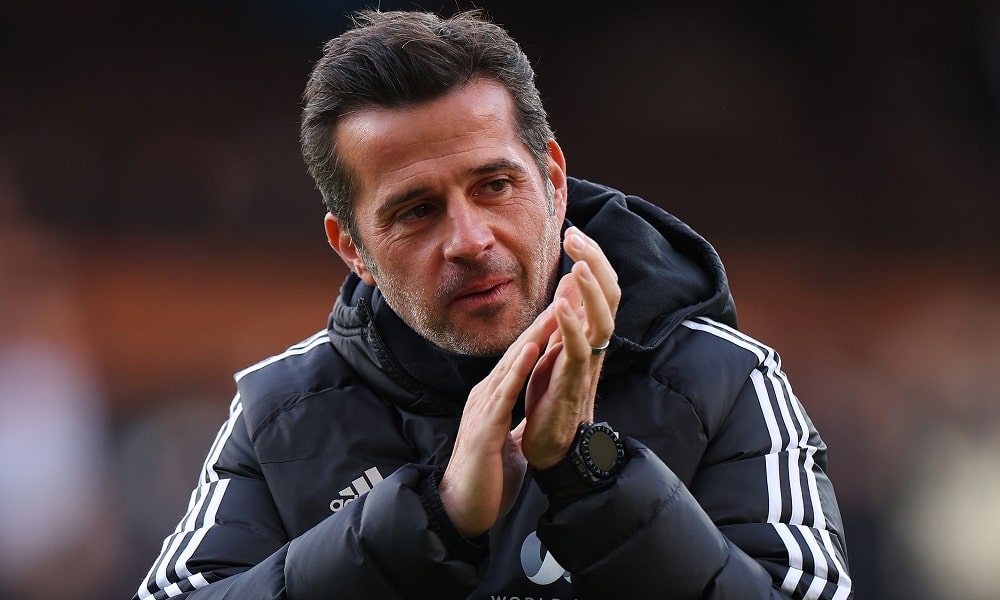 In recent years, the west London derby has been painfully one-sided. On the last seven occasions when Fulham have faced their more illustrious neighbours, they’ve been defeated.

That was the pre-Potter era, though. And for Fulham and Marco Silva right now, life is good.

As they prepare to take on a Chelsea side that have rarely looked so vulnerable, Fulham can take extra positivity from the fact they’ve won their last four games in all competitions.

The Blues have lost four of their last six league games, winning just once in that run. They were schooled 4-0 in the FA Cup by Man City at the weekend, with disgruntled Chelsea fans singing “we want super Tommy Tuchel”.

Under the circumstances, it’s hardly unthinkable that Fulham take advantage of their rival’s current malaise. That’s even without key striker Aleksandar Mitrovic, who is suspended for this one.

Two defeats to Man City might not be the most unforgivable of footballing fails, but Chelsea are struggling against lesser competition too. On New Year’s Day, they had to settle for a point against Nottingham Forest.

Fulham aren’t even a huge price to win – the hosts are 23/10 to take victory in Thursday’s match.

Potter’s Achilles heel is a lack of goals

Chelsea have completed the loan signing of Joao Felix from Atletico Madrid; perhaps the Portuguese player can make an immediate impact. And there’s always the possibility that after a fraught few days for Chelsea, Potter’s side will show enough fight to take what would be only their second Prem win in nine matches.

But if Graham Potter had an Achilles heel at Brighton, it was his team’s failure to score. That problem has persisted since Potter’s move to West London. In four of their last eight league games, Chelsea have failed to find the net.

Fulham might be able to do the business; but under 2.5 goals in the Total Goals market could be a surer bet at 19/20. Eight of Chelsea’s last nine matches have ended with two or fewer goals scored.

Alternatively, you could take Fulham to be winning at half-time at 13/5 – that bet would have come off in the Cottagers’ last four games in all comps.

Continue Reading
You may also like...
Related Topics:featured, Fulham vs Chelsea