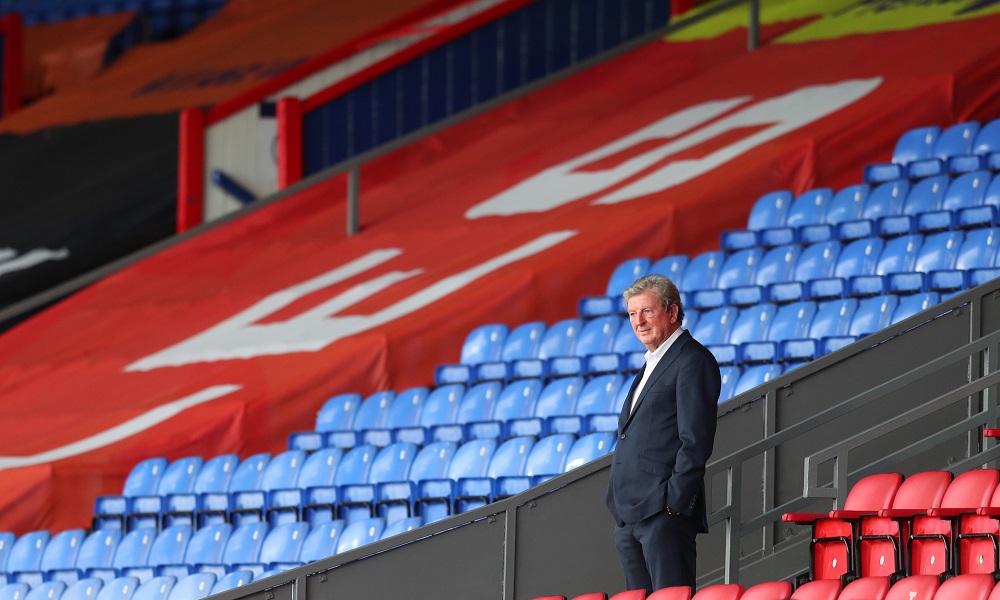 Arsenal could still finish in seventh place in the Prem, thereby earning a place in the Europa Conference League – though whether a place in that competition is something that truly motivates every Gunner is up for question.

I’d still rather back Brighton at 4/1 to take the win here, since the Seagulls are finishing the season strongly – they scored three times past (10-man) City earlier this week, after all. Add the fabled “last day of the season” factor and it wouldn’t be a shock to see the Gunners outgunned by a Brighton side that definitely don’t seem to be on the beach yet.

If Chelsea were to lose this match they could still miss out on the Champions League next season – unless they win the Champions League final next weekend, of course. Chelsea might have wobbled a little of late, but they did beat Leicester earlier this week and Tuchel will hope to finish the league season in positive fashion.

The safest bet would appear to be for Timo Werner to have a goal ruled out, but regrettably we don’t provide that market. Instead, it could be worth considering Chelsea to win and BTTS in a double at 11/5.

Joe Willock is loving life in the North East – six goals in six games for the Magpies! Can he make it a magnificent seven here? Why the hell not?

It’s bye-bye to the Baggies, and to Sam Allardyce too, who has announced he will be leaving relegated West Brom at the end of the season. So can we expect the visitors to go out in style against Leeds?

Crazy things might happen on the last day of the season, but you’d expect this one to play out in conventional fashion – and Leeds beat the Baggies 5-0 last time they met. The Yorkshire side are unbeaten in their last three league games, and could overrun the visitors again on Sunday. Leeds to win and over 3.5 goals is available in a double at 37/20.

Tottenham were turned over by Villa earlier this week, and Leicester are still looking to land a place in the Champions League next season, so backing the Foxes to win this game at evens seems a no-brainer.

Thing is, if both Leicester and Liverpool win, Liverpool take fourth spot – unless Leicester can overhaul Liverpool’s current goal difference of four. Does that mean this match is going to be a high scoring fiesta of goalmouth excess? Ever the optimist, I’m going to say yes. You can back Leicester to win and over 3.5 goals in a double at 18/5.

Liverpool have done well to drag themselves back into contention for a Champions League place, and are favourites to bag a spot according to the odds compilers.

They’re also unbeaten in nine league games, winning seven of them, and with supporters back at Anfield roaring on their team, surely this can only end in a win for the home side?

Then again, Palace have been known to deliver an upset in the past – the infamous Crystanbul in 2014, when Palace fought back from 3-0 down for a 3-3 draw – scuppering Liverpool’s title challenge in the process.

Surely Roy Hodgson’s last match with Palace couldn’t see him heaping a different kind of misery on Merseyside this weekend? Is this Roy’s endgame, revenge served ice cold as he exacts vengeance for the misery of that stint with Liverpool a decade ago, when it’s fair to say the supporters didn’t take kindly to the quaint old fellow?

Look, we’re not saying it’s going to happen. Liverpool probably will win this game and qualify for the Champions League. But if you fancy a bet on the improbable at a decent price, Palace are 17/1 to win this! Or you could back Palace or the Draw in the Double Chance market at 19/4.

And could Christian Benteke get on the scoresheet for the visitors? He has done in his last four games for Palace. The Belgian is another former Liverpool man who failed to excel at Anfield; he is 21/5 to score at any time here.

Everton have been significantly better on their travels than at home this season, Man City have been uncharacteristically sloppy in their last couple of (meaningless) games – is there some slight chance that Everton win this one?

Probably not – surely City will want to put in a decent performance before the Champions League next week, especially with some home fans in attendance at the Etihad. It’s Sergio Aguero’s last appearance for City, too – will the Argentine get on the pitch, after struggling with another injury? If you’re hopeful of a footballing fairy tale ending, Aguero is 7/2 to score the last goal here; Phil Foden, who is pure effing dynamite, might be a good shout for any time goal at 37/20.

Here’s where that trend ends, potentially. Even if Sheffield United want to put on a decent performance for the fans during their swansong appearance in the Prem for the time being, Sean Dyche’s side could be too strong for a team that have scored just four goals in their last 14 league games. Burnley are 7/5 to win.

West Ham need just a point here to finish in the Europa League places; Michail Antonio is 27/25 to score at any time for the Irons, while Jesse Lingard, a man who might just be inspired by the return of the fans to the London stadium, is 6/5 to find the net at any time.

With Ole Gunnar Solskjaer’s attention on next week’s Europa League final against Villarreal, this might not be a game to remember – particularly since United have won just one of their last five league games.

Wolves have been similarly underwhelming; maybe under 2.5 goals at evens is the best bet here. That bet has paid off in United’s last league game of the season in the previous four campaigns.