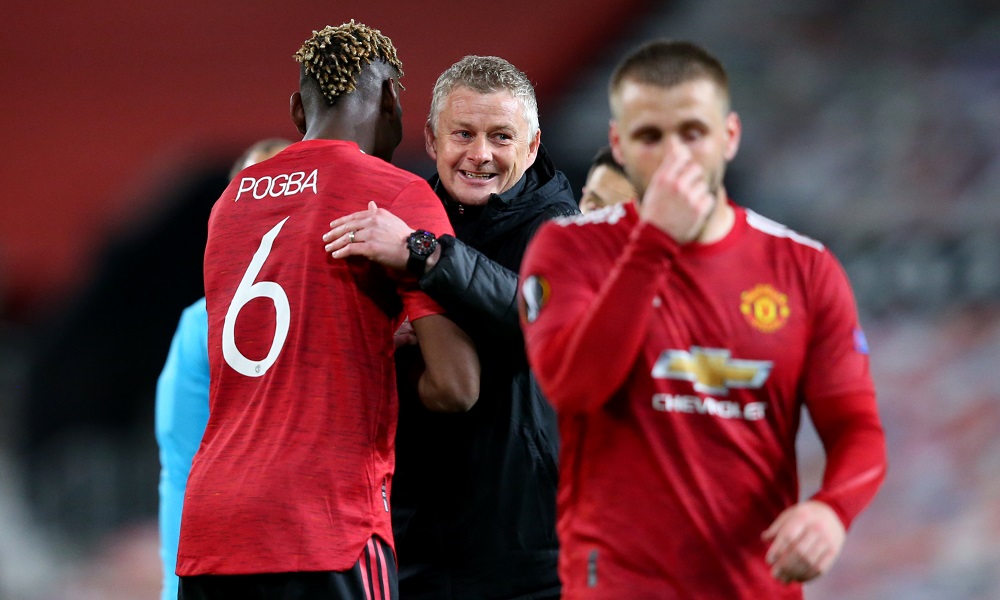 On the face of it, things are looking good for the Manchester side. Villarreal’s squad doesn’t exactly compare favourably with United’s expensively assembled side – and the Spanish team finished seventh in La Liga this season, while United were second only to Man City in the Premier League.

United have already beaten a couple of other Spanish sides in this campaign, seeing off Real Sociedad and Granada. The English club also demolished Serie A side Roma 6-2 in the first leg of their semi-final a few weeks back; all things considered, it looks a formidable task for Villarreal to overcome United here.

Villarreal are looking for their first Europa League triumph, too, while United previously won this competition four years ago under Jose Mourinho. 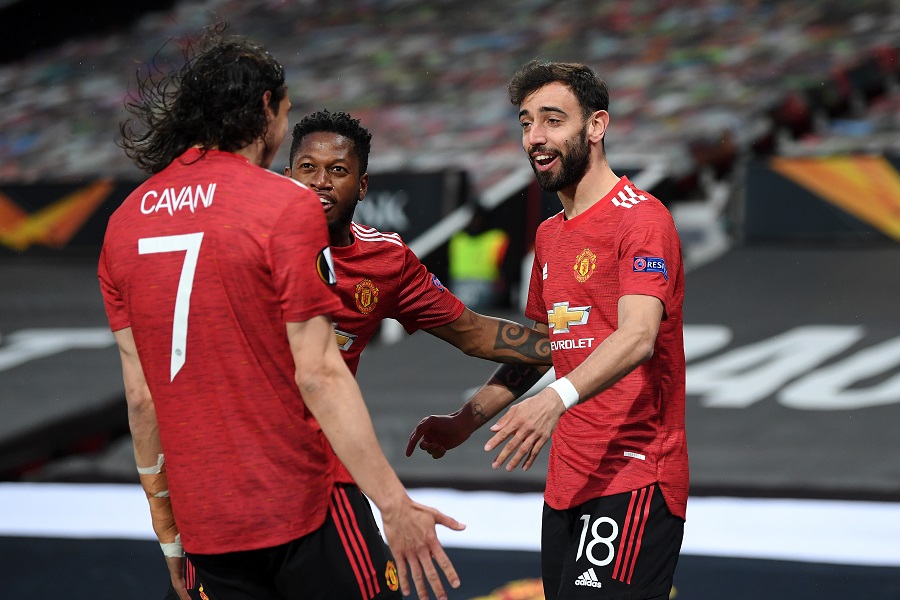 But one thing the Yellow Submarine can draw upon is a manager who knows how to win this trophy. Unai Emery’s time in the Premier League did not show the Spanish coach in the best light, but this is a coach who has won the Europa League three years on the bounce with Sevilla in 2014, 15 and 16.

Emery also guided Arsenal to the Europa League final in 2019, though the Gunners were beaten by Chelsea on that occasion. So can the Villarreal man outmanoeuvre Solskjaer tactically on Wednesday, even if his side lack the star quality of United?

Emery has already enjoyed revenge over his former club Arsenal, Villarreal knocking out the Gunners in the semi-final after neither team could score at the Emirates in the second leg; the Spanish side had won the first leg 2-1.

For the Spanish side, Gerard Moreno and Paco Alcacer have each scored six goals so far in this Europa League campaign; Moreno is 47/20 to score at any time, with Paco a 3/1 shot in the same market. 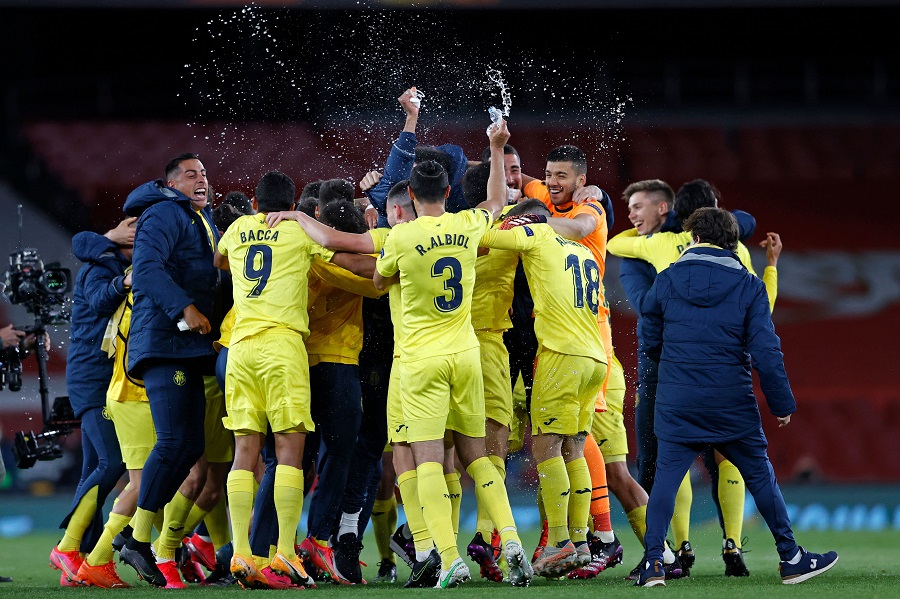 Mason Greenwood has also impressed for United in recent months; the English teenager is 23/10 to find the net here. And what of Bruno Fernandes? He is 17/10 to score – and given that he takes the penalties for United, it’s not hard to see why the Portuguese is fancied to find the net on Wednesday.

With such an array of attacking options for Ole, it’s hard not to conclude that even with their coach’s experience, Villarreal are definitely up against it here. The only caveat is that in United’s biggest games Ole has generally tended to play conservatively. Will he approach this match in that spirit of caution, too?

Finals can sometimes fail to live up to expectations, but in general the Europa League has bucked that trend; last year’s match saw a five-goal thriller between Sevilla and Inter Milan – Sevilla won 3-2 – and prior to that, Chelsea beat Arsenal 4-1. Sevilla beat Liverpool 3-1 back in 2016 too.

Ole’s instinct for playing it safe could mean this is a less goal-heavy occasion – but then again, United did put six past Roma a month ago.

All things considered, this could be another exciting final. United to win and over 2.5 goals adds up to a 43/20 double; it could be worth looking at the aforementioned Cavani and Greenwood to get on the scoresheet too.