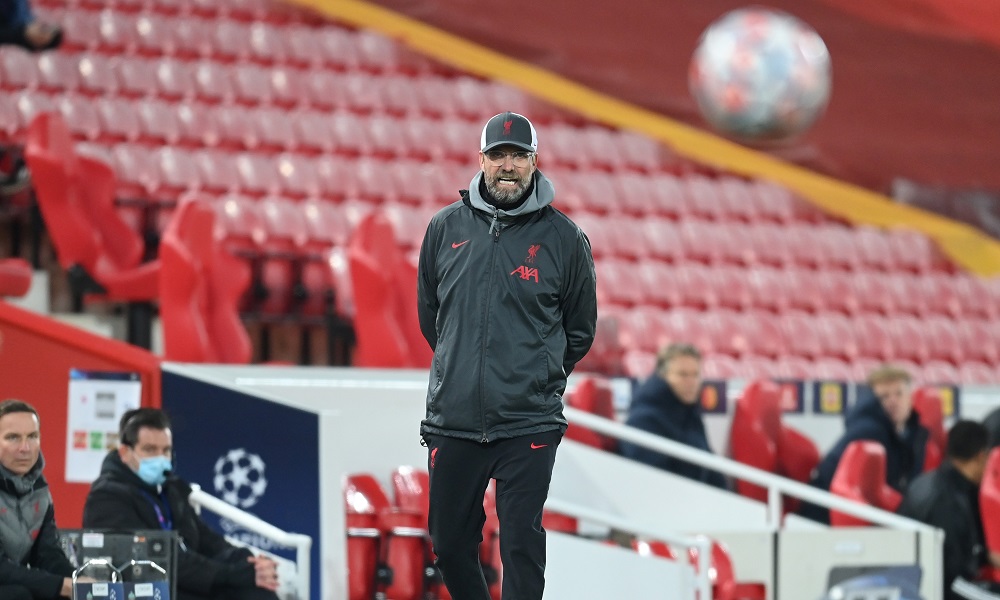 The Toffees are totally toiling at Goodison Park, losing this weekend at home to Sheffield United (I was on the Blades – cheers fellas!). Will that rather embarrassing defeat finally give Everton a kick up the backside and get them to pull their finger out on Wednesday?

Wolves haven’t been pulling up many trees themselves lately, but if you’re determined to bet on the result, the visitors would seem to be the way to go at 33/10.

An alternative might be backing under 1.5 goals at 11/5. Five of Everton’s last seven games have featured one or fewer goals; Wolves’ total goal haul in their last nine matches is seven goals.

Steve Bruce – Premier League manager of the month? Newcastle United basking in their new found status as entertainers? Boy, life must be pre-tty sweet for those happy-go-lucky Magpies fans, no?

Perhaps I’m overstating things a tad. Nevertheless, Newcastle did score three goals against Man City at the weekend, beat Leicester 4-2 before that, and the players look to be finishing the season with smiles on their faces.

Newcastle to win to nil is available at 43/20 – not bad, considering the opposition have scored just three times in their last nine league games. The seemingly unstoppable Joe Willock – a goal in each of his last five games for the Magpies – is 47/20 to score at any time, 13/2 to score the last goal of the match.

With Spurs fans agonised – though surely not surprised – as Harry Kane tells the club he wants out, will Tottenham and the man himself keep it together on the pitch on Wednesday? You’d think Spurs should be able to see off a Villa side that have one win in their last seven.

They put up a fight against Crystal Palace at the weekend though, eventually losing 3-2 – with Jack Grealish even putting in a second half appearance. Could Jack be the man to inspire Villa on Wednesday?

The visitors might be able to at least find the net here, as they have done in seven of their last eight league games – Tottenham to win and BTTS looks a decent possibility at 19/10.

With Roy Hodgson retiring from Crystal Palace – and presumably, football management – will the 73-year-old manage a final flourish at Selhurst Park against this underperforming Arsenal side?

Palace have fared about as well as you’d expect this season, while Arsenal have disappointed – even if they did nick an unexpected win against Chelsea last week. Without Jorginho’s errant pass it surely would have been a different story; that said, Arsenal are unbeaten in their last four matches.

Even before looking at recent head-to-head results, this game has the feel of a draw to it; and in fact, four of the last five league meetings between these sides have ended in deadlock. The 7/2 for a draw could be the right way to go here, then.

An odd season for Burnley, who I thought were doing okay recently, despite not having won at Turf Moor since January. In fact, Sean Dyche’s side’s last three home games have all ended in defeat, and they face a Liverpool team who need a win if they’re to make the Champions League places.

As abysmal as early 2021 has been for the Merseyside team, Klopp’s side are unbeaten in their last eight league games and have won their last three – most recently thanks to a last-gasp header from goalkeeper Alisson to nick the win against the Baggies.

Have Liverpool got the belief back? Could be. Of course, the fact Liverpool needed a last gasp header from goalkeeper Alisson to nick the win against the Baggies is a little troubling – but if you can’t always win in inspired fashion, the important thing is to take the points. One way or another, Liverpool will probably do that here.

With three goals in his last four appearances, Mo Salah looks the likeliest source for goals again; back the Egyptian King to score the opener at 11/4.

West Brom might be trying to put up a bit of a fight as they fail to gentle into that good night – but they haven’t won since early April.

That said, West Ham’s season looks to be ending on an anticlimactic note; David Moyes’ Champions League dream has been cruelly denied, with the Irons no longer capable of a top four finish. There’s still a place in the Europa League at stake for West Ham, of course – but regardless, this one might be a bit of a damp squib. Under 2.5 goals is a 5/4 shot.