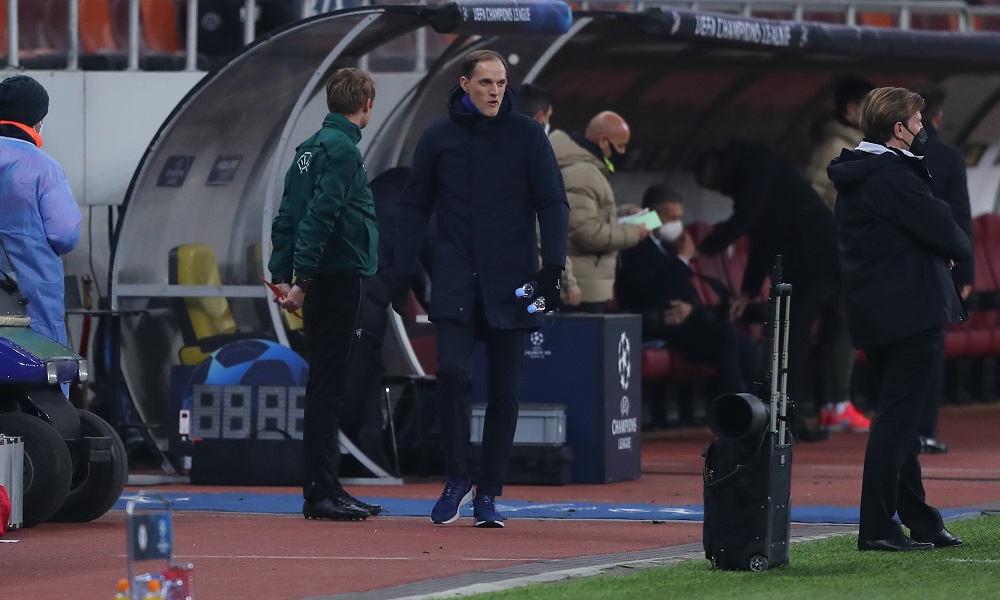 For weeks now, people have been talking about Newcastle being dragged into the relegation battle. But with the Magpies now just a point ahead of 18th placed Fulham, Steve Bruce’s team could really do with getting a result against Villa.

Past recent meetings won’t fill Newcastle fans with confidence though; the hosts haven’t beaten Villa in the Prem in their last five attempts, though a championship meeting in 2017 did see Newcastle get the better of the Villans, 2-0.

Villa won this season’s reverse fixture by the same scoreline back in January, and are justifiable favourites here, even if the likeliest outcome sees to be a distinct lack of goals. There’s been one or fewer scored in five of Villa’s last six matches, while Newcastle’s last outing was a goalless draw against West Brom last week.

And with both teams missing influential players – Villa are still without Jack Grealish, Newcastle miss Almiron, Saint-Maximin and Callum Wilson – a cagey draw at 13/5 might be the likeliest outcome again here.

Leeds have lost five of their last seven matches – and face off against a Chelsea side that are as yet unbeaten under Thomas Tuchel. The Blues have conceded just two goals in that run too – so is this going to be the moment when the German’s defensive mastery is finally undone by Leeds’ do-or-die approach?

It’s an intriguing thought, but possibly a little hopeful. It seems more likely that Chelsea’s defensive discipline means they’ll continue to prosper here – and that could result in another narrow win for the visitors, who have won three of their last four Premier League away games by one goal. Chelsea to win by one goal in the Exact Winning Margin market is 11/4.

Last time out, Palace were gubbed 4-1 by Tottenham. In four of the five league games before that one, they failed to score a goal. Man, who ever is playing them this week must be licking their lips in anticipation – oh wait, it’s West Brom.

If Palace have been poor, the Baggies have been similarly bleh, their most recent four matches an uninspiring mish-mash of nil-nils, one-nils and few thrills. In fairness, West Brom did win against Brighton in a game that still haunts the nightmares of Seagulls’ supporters, but otherwise, the pickings have been slim.

On the basis that Palace have at least won a couple of home games this year, while West Brom have only tasted victory in a single away game all season, I guess the hosts are the likelier winners here, but given each team’s recent showings, this is hardly a banker.

Perhaps backing Wilfried Zaha to score is the way to go; his record against the Baggies is very good, with four goals in his last four appearances against this opposition. Zaha is 23/5 to score the first goal on Saturday.

Burnley will hope to stifle the Toffees here – four of Sean Dyche’s team’s last five games have ended in deadlock. Everton have a strong home record against the visitors though, winning five of their six meetings.

Carlo Ancelotti’s side had won their last three matches without even conceding a goal, until their visit to Stamford Bridge last weekend; still, the memory of Fulham earning an unexpected 2-nil victory over Everton last month is niggling away at me.

I think Burnley can get something against an Everton side that have been oddly vulnerable at Goodison Park in this campaign. The Merseyside team have lost at home to Leeds, West Ham and Newcastle as well as that aforementioned Fulham defeat; I’ll chance Burnley or the Draw at Evens in the Double Chance market.

City were caught out – again – by their nearest rivals Manchester United at the weekend. But Guardiola’s side roared back to beat sorry old Southampton 5-2 midweek. Surely City won’t come unstuck against a Fulham side still in the relegation zone, even if Scott Parker looks as if he might be able to manoeuvre his side out of danger before the end of the season?

In the last six meetings between these teams, the aggregate score is 18-0 to Man City. Still, Fulham have kept five clean sheets in their last seven league matches and will be hopeful of frustrating the league leaders at Craven Cottage.

It’s not a revelation to suggest the visitors will probably find a way through eventually, I guess. Given the fact Fulham have only scored two goals in their last eight home games in the Prem, backing City to win to nil at 11/10 seems pretty reasonable.

A-Klopp-alypse now: 3 managers who could get Liverpool back on track
Premier League preview: Sunday’s action including Arsenal vs Tottenham