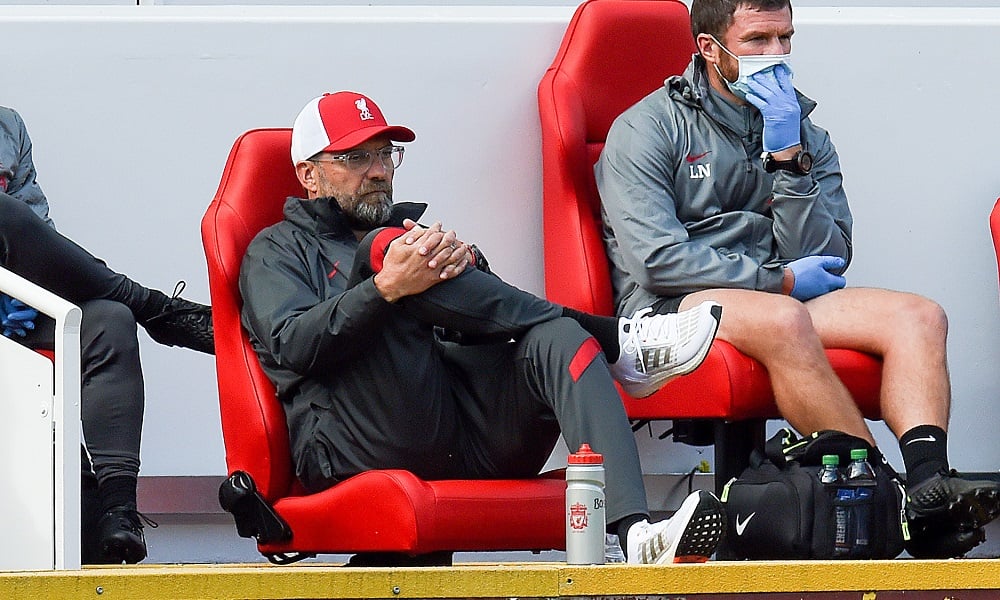 Liverpool look to put the surprise draw against West Brom behind them with a trip to St James Park – could Newcastle provide easy pickings for Jurgen Klopp’s frustrated side?

The Magpies are without a win in their last three league games, while Liverpool’s last away performance saw them smash seven goals past a shell-shocked Crystal Palace. The draw with the Baggies at Anfield looks like a fluke on first glance, though the Merseyside team have also recorded draws away to Brighton and Fulham in the last month.

You’d think a reaction from Liverpool must be forthcoming, but odds of 7/25 for the away win are not enticing. Of course, it’s difficult to have a lot of faith in Steve Bruce’s side shutting out the visitors; perhaps backing under 2.5 goals at 8/5 is a better shout.

On any given day Liverpool are clearly capable of running riot. But more often than not, Liverpool’s scorelines on the road have been more modest in this campaign – for instance, those 1-1 draws with Fulham and Brighton as well as with Man City, along with a fine 2-0 win over Chelsea at the Bridge. Perhaps a hatful of goals is not on the cards tonight.

Please note – this game may be postponed, with Fulham reporting a number of coronavirus cases earlier this week.

Earlier this month, Tottenham were being talked about as legitimate title contenders. But having gone winless in their last four matches, losing twice and conceding a last gasp goal against Wolves for a draw last time out, Jose Mourinho’s momentum seems to be meandering.

Yet if Spurs can win this game, they’ll move to within three points of leaders Liverpool – at least, you know, for a couple of hours. Point is, Tottenham aren’t out of it yet – but to demonstrate that, they must surely beat Scott Parker’s improving Fulham.

The Cottagers have drawn their last four matches, but even if they seek to frustrate the opposition tonight, surely Mou’s side will play with somewhat more attacking ambition than they displayed against Wolves, when they mustered just three shots on target (and none after the 21st minute).

Tottenham are, not surprisingly, heavy favourites to win at 21/50. They probably will, too, but if you want better odds, Harry Kane to open the scoring at 11/4 seems a good shout; the England striker has drawn a blank in his last three league games, which is the longest Kane “drought” all season; by his own superb standards, he’s due (which is perhaps why Kane is just odds on to score here at any time – 41/50.)