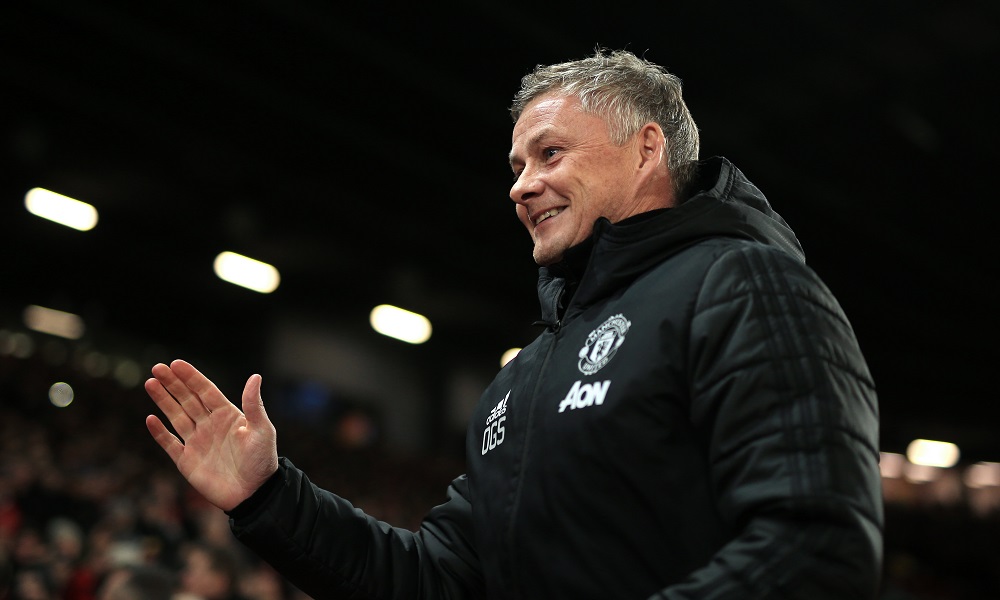 Just two league wins all season for the Seagulls, but Graham Potter’s side are at least unbeaten in their last three outings. Given the state of Arsenal recently, Brighton might well have fancied their chances this evening – except Mikel Arteta’s side just pulled a 3-1 win over Chelsea out of the bag on Boxing Day.

That long-awaited glimpse of good cheer for the Gunners seemed to come largely because players like Willian and David Luiz were absent through illness, and younger Gunners like Gabriel Martinelli and Emile Smith Rowe stepped up.

As did Bukayo Saka, who’s fine cross shot helped lift some of the pressure from beleaguered coach Arteta. Will the Spaniard be able to build on that win with another decent result tonight? Brighton are without one of their brighter sparks, with Tariq Lamptey still recovering from a hamstring injury; Adam Lallana may not be fit to play either, having come off with a groin injury last time out against West Ham.

But who knows what team will turn up for the Gunners tonight? Arsenal’s record against Brighton isn’t encouraging, drawing once and losing twice at the Amex in the games since Brighton were promoted to the Premier League. Brighton’s last home win in the Prem, in fact, came against Arsenal back in June.

It’s difficult to fancy either team whole-heartedly – so perhaps honours even is the way to go, given four of Brighton’s last five home games have ended in deadlock. You can back the draw at 5/2. Both Teams To Score at 8/11 looks a good shout too – it’s come in during six of Brighton’s seven home league games this season.

Burnley have looked a little more like their former selves in recent matches, and can consider themselves a little unfortunate to lose to Leeds at the weekend (they had a goal disallowed that looked legitimate, plus had a penalty given against them that looked debatable).

Sheffield United collected another defeat against Everton – Chris Wilder’s side have lost all but two of the games so far in this campaign – and you’d have to think Sean Dyche’s side will take the three points here.

Burnley to win is 7/5; in the Exact Winning Margin market, Burnley to win by exactly one goal is 29/10. The winning team beating Sheffield United by one goal has landed in ten of the Blades’ 13 defeats this season.

Saints welcome back Oriol Romeu for this match, back from a one match suspension, but Danny Ings is still expected to be out with a thigh injury. The visitors may be able to call on Michail Antonio, who has missed West Ham’s last five matches with a hamstring problem.

Southampton’s recent home record against the Irons is pretty shaky, with two straight defeats; and in fact, West Ham are on a five-game winning streak in the Prem against their hosts.

West Ham are 11/5 to win tonight, but whether that winning run continues or not, perhaps it’s worth backing Sebastian Haller to score. He found the net in each of the last two matches between these two sides, and is 5/2 to score at any time here.

Sam Allardyce took a point against Liverpool at the weekend – could he take all three against Leeds United? Marcelo Bielsa has already come out on top against one defensively minded English coach in the last week.

It will be interesting to see how the Argentine fares against another manager whose career, like Bielsa’s, has been notable more for its philosophy rather than any trophies accumulated along the way. Even if Bielsa’s thoughts on the merits of drinking wine by the pint remain tantalisingly unknown for now.

The Baggies conceded three against Villa last time out at home, and five to Crystal Palace a few weeks earlier. Even given that impressive draw at Anfield, I think Leeds can nab the win here. Back Leeds at Evens.

They might have been disappointed by the draw to Leicester at the weekend, but Man Utd are on an eight-game unbeaten run, and can move into second place in the league behind Liverpool with a win against Wolves.

The visitors have managed just one win in their last five, and Ole Gunnar Solskjaer has silenced a fair few of his critics for the time being – even Mauricio Pochettino appears to have accepted the Utd job won’t be available any time soon.

In previous recent meetings at Old Trafford between these two side Wolves have succeeding in stifling their opponents to earn a point, but I think United will be too strong on this occasion; United are 3/5 to win here. Edinson Cavani could figure from the start according to Solskjaer, and the Uruguayan is 29/20 to score at any time. United’s current main man, Bruno Fernandes, is 7/5 to score at any time.