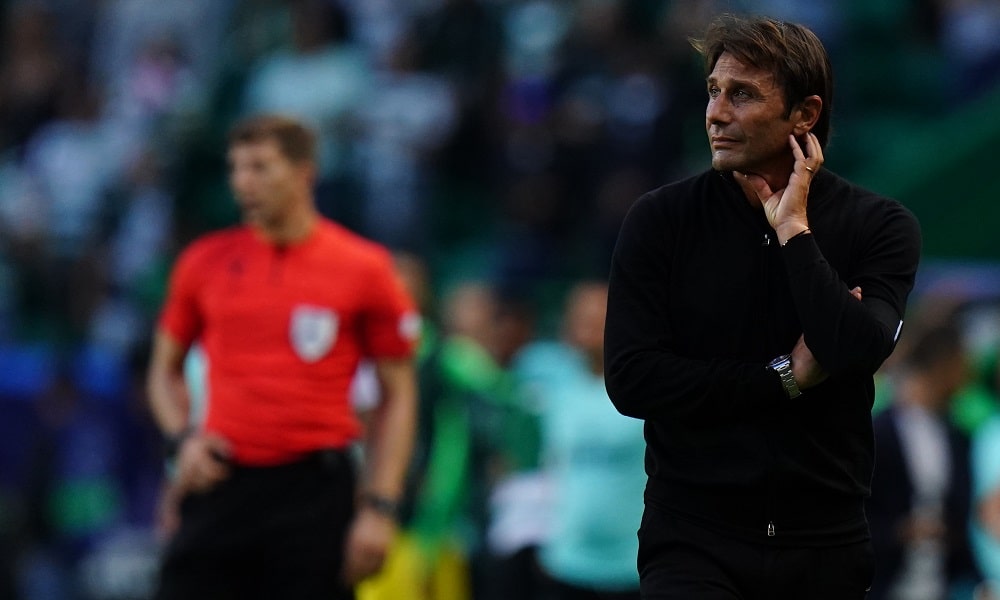 City won 5-1 the last time they visited Molineux, but Wolves are unbeaten at home since then (three draws, one win). Can Bruno Lage’s side frustrate a Pep Guardiola team that have already drawn twice on the road this season?

Perhaps Wolves’ new recruit can unsettle the visitors. Whether or not Diego Costa still poses much of a goal threat, his ability to rile up the opposition remains legendary.

Will his famous powers of infuriation give the hosts a helping hand? That’s assuming he plays – the new signing has said he needs a few weeks “to get in shape”.

Whether Costa plays a role here or not, the overwhelmingly likely outcome is a win for the visitors of course. A bigger price can be had by backing goals, though; each of the last three encounters between these sides on Wolves’ home turf has seen at least four goals scored.

City could run riot again, and backing over 3.5 goals at 7/5 might be the way to go.

Somehow, Newcastle are looking for their first win since the start of the season. In fairness, the Magpies have only lost one league game – to Liverpool – and a creditable draw against Man City suggests Eddie Howe’s side are in decent shape.

Howe’s former team Bournemouth pulled a fine second half performance out of the bag to beat Forest last time out. But the Cherries will surely struggle to repeat a similar trick this week.

Backing Newcastle’s Alexander Isak to score at 11/10 for the hosts might be a good approach here. The 22-year-old has two goals from his last three games (the first coming while he was still at Real Sociedad).

He opened the scoring against Liverpool last month, and the Swede may be able to score his first goal at St James’ Park on Saturday.

Spurs slipped up at the death against Sporting in the Champions League earlier this week, the Portuguese side scoring twice in stoppage time to leave the north London side stunned.

Antonio Conte will surely not permit another slip-up on Saturday, so it’s difficult to see anything but a home win. Leicester might at least make the hosts work for it though; the Foxes have scored against all their opponents bar Man Utd in the Prem this season, finding the net twice against both Arsenal and Brighton on the road (then losing each match anyway).