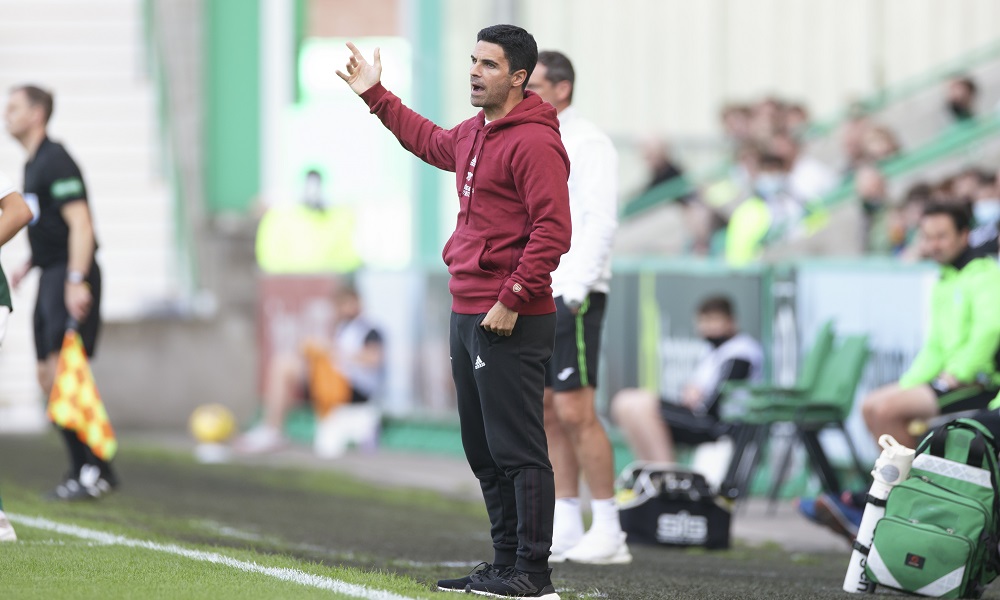 Everyone knows Southampton haven’t been in stellar form of late, and if it slipped your mind that the Saints were beaten 9-0 by Man United last season, well, I’m pretty sure I won’t be the only one to remind you of that fact this weekend.

That was at Old Trafford, of course; at St Marys, the Saints went into half-time 2-nil up – and ended up losing 3-2. Southampton and coach Hassenhutl have lost plenty of their shine in the last eight months or so, with some expecting the Saints to be caught up in a relegation fight this season. With Danny Ings sold to Villa, the side have lost their main source of goals too.

And to cap it all, Southampton haven’t beaten Man Utd in their last 10 home games – while Ole Gunnar Solskjaer’s side can equal Arsenal’s record of 27 unbeaten away matches if they don’t lose on Sunday. Alas, no market on whether Graeme Souness will say something negative about Paul Pogba again this weekend, so we’ll have to stick with a United win at 3/5, and a Jadon Sancho goal at 43/20.

After taking the reins with the Wanderers this summer, Bruno Lage lost his opener on the road to Leicester; but will the new man be living Lage, as it were, at Molineux on Sunday? Will he be Lage and in charge, as Wolves give it the Lage one?

Probably not. Tottenham may or may not have Harry Kane in their ranks, but they looked excellent against Man City last weekend and Son in particular may actually enjoy being the main man, assuming Kane can’t be arsed. Spurs are 7/5 to win; Son is 7/4 to score at any time, which is definitely worth a look if Harry isn’t playing.

Am I insane to think Arsenal can win this? I just think a positive reaction could be coming after last week’s disappointing opener against Brentford. At the end of last season, the Gunners won their last five games in the Prem – including a 1-0 win over Chelsea.

Aubameyang may be about to return for Arsenal, after missing out last week because of illness – although Chelsea are welcoming back a striker of their own, with Romelu Lukaku potentially set to play his first game for the Blues since his summer transfer from Inter.

Will it be Lukaku’s day? Chelsea are 3/4 favs to win, and the Belgian is 5/4 to get on the scoresheet. If the Arsenal that turned up against the Bees make a reappearance here, Big Rom could certainly enjoy a very happy return to the Prem.

For all that, I think backing the Gunners at 19/5 is a worthy gamble, given the team’s recent record against Chelsea. Arsenal are unbeaten in their last three meetings with the Blues, and must surely show some fight against Thomas Tuchel’s side after such a dispiriting start to the campaign.

No less a personage than the president of Rwanda expressed his disappointment in Arsenal on Twitter last week, but this Sunday the Prez could be showering the internet with tweets of delight. Either that or trolling my ridiculously optimistic outlook.