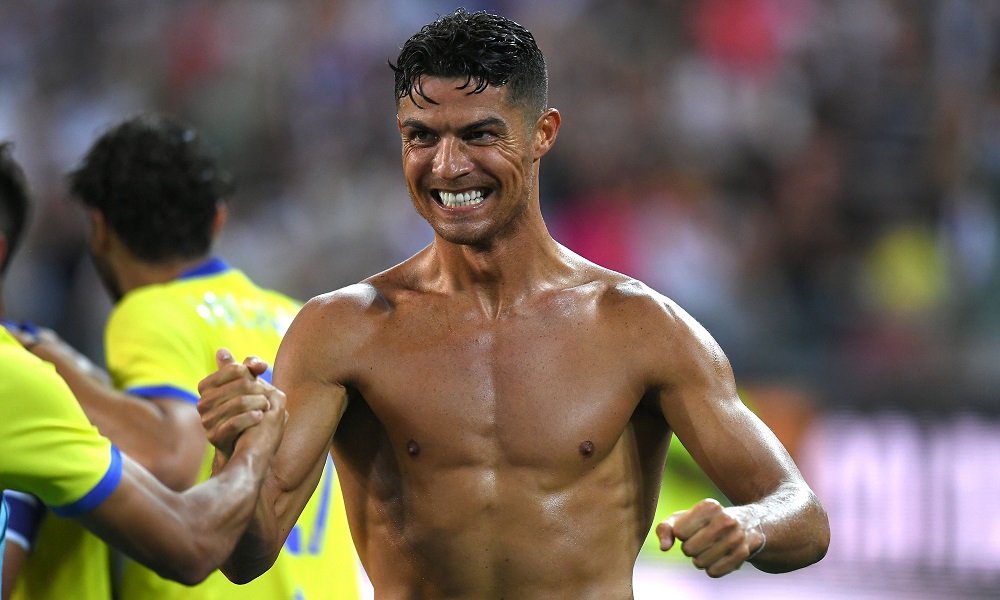 Back where he belongs? Cristiano Ronaldo is officially a Manchester United player once again. And while it’s easy to be cynical (fun, too) about the Portuguese player’s return to Old Trafford on a two-year contract, Ronaldo might still have it within him to deliver a few last hurrahs.

Yes, the returning star is 36 – but he’s hardly let himself go. Last season in Serie A, Ronaldo was the top scorer in the Italian top flight with 29 goals for Juventus; five more than Romelu Lukaku managed for Inter Milan.

Big Chris was also the top scorer at Euro 2020 this summer, with five goals for Portugal despite his nation only playing four matches at the tournament. There’s dismissive talk that Ronaldo’s rekindled love affair with Manchester has been calculated a mere marketing exercise, but the five-time Ballon d’Or winner can surely be effective for United.

Ronaldo isn’t all about individual awards, either – even if he frequently gives the impression that ultimately, it’s all about him. A five-time Champions League winner, there’s no doubt Ronaldo would like to make it six.

United are currently 11/1 to win the Champions League, some way short of favourites Paris Saint-Germain, who are 4/1, and Manchester City 17/4 shots.

Is triumph at domestic level a more realistic aim? With his return to the Premier League, Ronaldo has immediately been installed as one of the favourites to finish the campaign as top goalscorer. Ronaldo is 5/1 to bag the most goals, behind the favourite Romelu Lukaku (3/1) and Mo Salah (9/2) – but ahead of Harry Kane, a 6/1 shot.

Meanwhile, in the PFA Player of the Year awards, Ronaldo is already the clear favourite at 6/1. Ronaldo is also the 3/5 favourite to score the most goals in the Premier League for Man United – find the market in the Man Utd markets section of our site.

So does Ronaldo’s arrival improve United’s hopes of winning this season? The club have yet to win a trophy under Ole Gunnar Solskjaer’s management, but they surely have the squad to compete; can Ronaldo’s presence give the Manchester side the added impetus to get their hands on silverware once again?

United are 5/1 to win the Prem, the same price as Liverpool; Man City are favourites at 5/4, with Chelsea 11/4 to take the title.