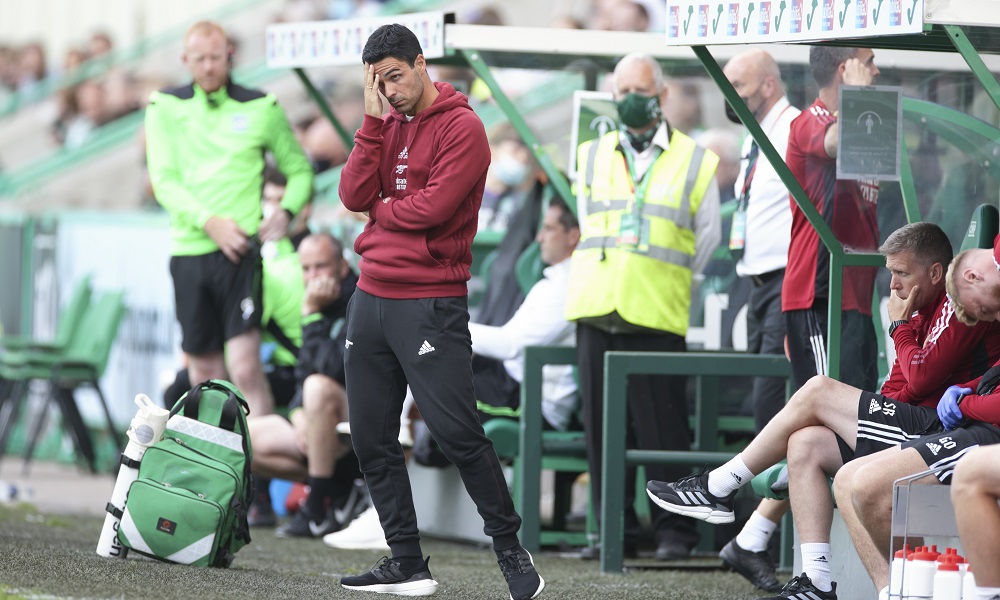 Even in the darkest days of Arsene Wenger’s regime, never did Arsenal find themselves openly criticised by the president of an entire nation.

But on Friday, following the Gunners’ tone-setting opening Premier League fixture against newly promoted Brentford, one head of state could no longer remain silent.

After Brentford won 2-0 against Mikel Arteta’s side, Rwandan president Paul Kagame issued a stern rebuke through Twitter, that most presidential form of modern communication.

“We just must NOT excuse or Accept mediocrity. A team has to be built with purpose to win win win. So that when we lose….it was not to be expected! I am sure we all know on whose shoulders the heaviest burden rests. I hope they know too or even accept it!!!”

Kagame, whose nation sponsors the north London club, was clearly incensed as he slammed the performance. 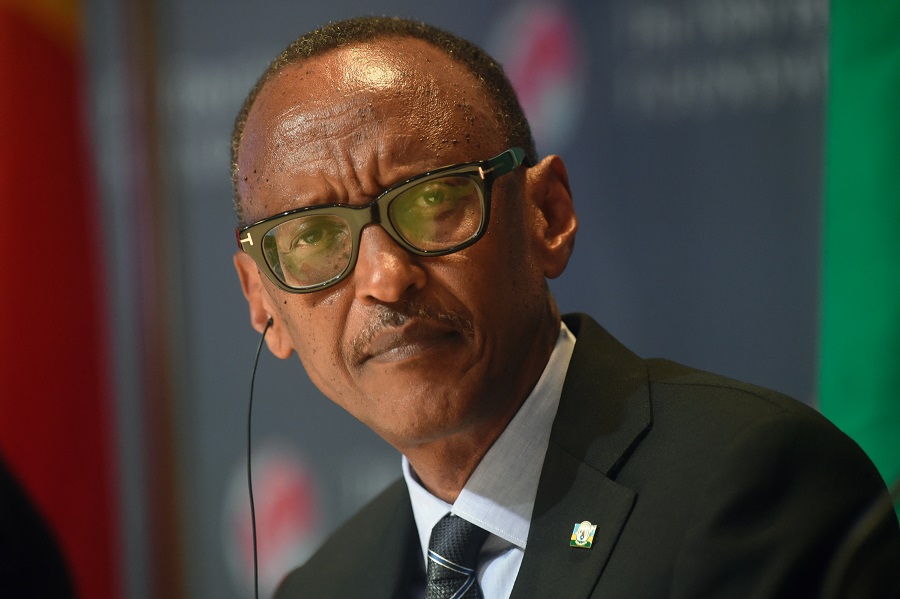 “The game itself aside, Arsenal and the fans don’t deserve to kind of get used to this….NO !!! I say this as one of the big fans of Arsenal,” the Rwandan president tweeted in the aftermath of Friday’s defeat.

Displaying a level of articulacy about on par with the average frustrated football fan, Kagame continued “It’s been a struggle of about decade(s) -ups&downs-more downs until this point.”

“Can’t we have a plan that really works?? One part to look at is how we deal in the market- players we buy to execute the plan. The touch&go mentality does not bring change.”

After losing to Brentford, Arsenal face Chelsea at the Emirates on Sunday and will then travel to the Etihad the following Saturday to face Man City.

It’s not inconceivable that the side could lose their first three league games of the campaign, at which point Kagame’s next move must surely be a furious, spittle-flecked appearance on AFTV.