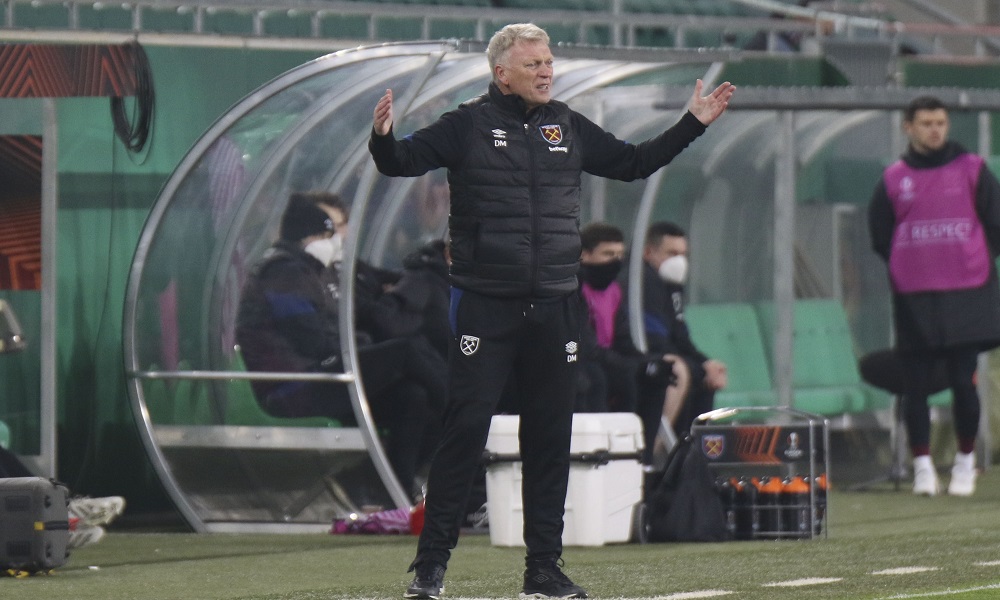 West Ham are evens to beat a team that have won one league game so far this season. Burnley have lost at home to Brighton and Arsenal this season, and failed to score against Norwich at Turf Moor.

Sean Dyche’s side have amassed (if that’s the right word) 10 points to date, and are 18th in the league table. And West Ham? West Ham are having the greatest season in living memory, challenging for a Champions League spot, beating Chelsea and Liverpool, making a mockery of those of us who wrote off David Moyes.

Got to be an away win, right?

While Brendan Rodgers investigates this new-fangled Europa Conference League, Eddie Howe will be scrutinising Leicester’s recent record – and concluding that the Foxes can be got at.

Leicester were beaten by Aston Villa in the Prem last weekend, and Rodgers’ side have won just one of their last six league matches. Newcastle’s overall record is sketchier than that, of course – but the Magpies did win against Burnley last week.

The Mags will want to build on that first victory of the season, and may spy an opportunity to get something from their visit to the King Power. The victory might sound too big an ask – but Newcastle definitely have good associations with this ground, having defeated Leicester on three of their last four visits here, surprisingly.

With Rodgers experiencing what managers sometimes call a “difficult moment”, maybe going in on Newcastle to take the win at 15/4 is worth considering. If you can’t get on board with that though, it’s two goals in two games for Callum Wilson, and the striker is 17/10 to score here.

A bad run for Everton came to a close against the Gunners last week – will Rafa Benitez be able to make it two wins from two, as his side journey to Selhurst Park this weekend?

Palace’s own form isn’t too clever, with the South London side on a run of three straight defeats. But goals are a problem for both teams, with Vieira’s team having failed to score in each of their last two matches too, while the Toffees have drawn blanks in four of their last eight games.

This feels tight, but Everton could be about to embark on an upswing. The visitors are unbeaten in their last 11 league visits to this ground, and may be able to edge this one too. Everton are 47/20 to take the win.