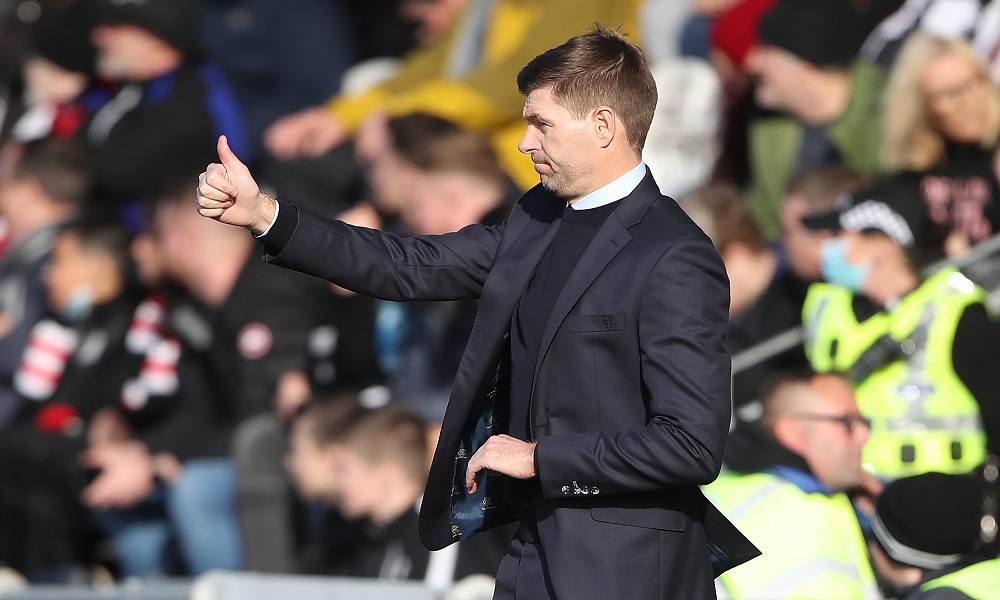 Wolves fans heartened by the fact that City lost in Europe earlier this week should consider their own team’s recent performances.

While there’s no shame in losing at the death to Liverpool, Wolves have now scored one goal in their last five league games.

Bruno Lage’s side have failed to find a way past Norwich and Burnley in recent weeks, so it seems unlikely they’ll be able to spring a surprise on Pep Guardiola at the Etihad.

Aside from that lapse in the Champions League (in a meaningless match), City have looked focused and unflappable in recent games, and with Wolves’s difficulties finding the net backing City to win is almost a no-brainer – though the odds of 8/13 might give you pause for thought.

If you’re willing to bet large against Lage, the win to nil could be the way to go. For something a little more generously priced, combining City to win and Under 2.5 goals at 12/5 might be a sound option, given Wolves’ ability to keep the score low – or you could just chance a correct score bet of 2-0 to the hosts at 23/5.

Meanwhile, I ignored Bernardo Silva’s good form last weekend and he scored twice against Watford. With five goals in his last five league games, it would be foolish to discount this hot streak again. Silva is 17/10 to score at any time on Saturday.

Against the Prem’s less-than-great sides, Arsenal do alright. Against good teams – and this week, Everton – they get beat. Still got faith in Arteta’s project?

It’s three defeats in four games for the Gunners, but a visit from the often hapless Southampton surely offers the north London side a chance to get three points on the board. Saints have won one away game all season, and if Arsenal at the Emirates fail to outwit a side edging towards the relegation zone then it’s a pretty bleak state of affairs.

History is on the hosts’ side too, with Southampton having never won on the road against Arsenal in the Prem. The Gunners may be unreliable, and you may be toying with the idea of backing the visitors to pull off an upset – but Hasenhuttl’s record on the road is pretty hopeless in 2021, with 14 away losses in the Prem since the start of the year.

Arsenal are likely to be without the injured Emile Smith Rowe and Gabriel Martinelli. But Southampton have team issues of their own, having had to sign the out-of-contract Willy Caballero as emergency cover for injured goalkeepers Alex McCarthy and Fraser Forster.

Even with the Gunners’ current issues, an Arsenal win seems likely. A couple of modest bets on Arsenal to win 1-0 at 13/2 and 2-0 at 7/1 might be worth chancing.

Chelsea aren’t quite clicking at the moment, the Blues missing out on top spot in their group after their 3-3 draw with Zenit in the CL earlier this week.

Tuchel’s side lost to West Ham last week too, but the German coach will expect to steady the ship against a Leeds side that have found this season a struggle so far.

The Yorkshire team welcomed back Patrick Bamford last week – only for him to suffer a hamstring injury. Kalvin Philips and Liam Cooper suffered similar injuries, while Rodrigo has a heel problem that necessitates a “reduction in activity”.

In short, the visitors will be without key personnel as they visit a ground where they have lost their last four league matches. At least Raphinha is still fit; the Brazilian is Leeds’ likeliest source of goals, and is 11/2 to find the net on Saturday.

Steven Gerrard faces his old club as a manager for the first time – and it will be interesting to see if the Liverpool legend can inspire his side to put in a memorable performance at Anfield.

It’s all gone pretty well for Gerrard since he took the reins at Aston Villa last month, with three wins and one defeat to Man City. Like City, Liverpool’s squad are just leaps and bounds ahead of Villa. But perhaps some small factor in the visitors favour is the memory of last season’s insane victory (albeit at Villa Park), where the hosts ran riot, beating Liverpool 7-2 to Dean Smith’s visible disbelief.

That seems a long time ago. Villa may have been much improved since Gerrard replaced Smith, but Liverpool have lost one league game all season, winning each of their last two home games 4-0.

In Mo Salah, they also have a forward who has scored 20 goals in 21 appearances in all comps this season. Gerrard is sure to get a rousing reception from the home fans, but this probably won’t be a happy return to his former club.

Liverpool to win by the 4-0 scoreline again is a 10/1 shot; if that sounds too fanciful, Salah to score is 4/7, which certainly doesn’t seem a stretch. Backing Over 3.5 goals at evens might be a decent option, too.

Ralf Rangnick has started his new life in Manchester with a win against Palace and a draw against Young Boys, but his United side at least looked switched on and eager to press in the German’s first game in charge.

United journey to Carrow Road for the teatime kick-off on Saturday, and after a brief honeymoon period for Dean Smith (him again) the Canaries slumped to defeat against Tottenham a week ago.

Will Norwich put in a more spirited performance against United here? The hosts have kept clean sheets in two of their last four home games, which is progress. Still, you’d think the United players will be fired up to impress their new boss – and should be able to find a way past a team currently rock bottom of the league table.

United are 4/9 to win this one. Mason Greenwood, who scored against Young Boys in the week, is 39/20 to find the net at any time.