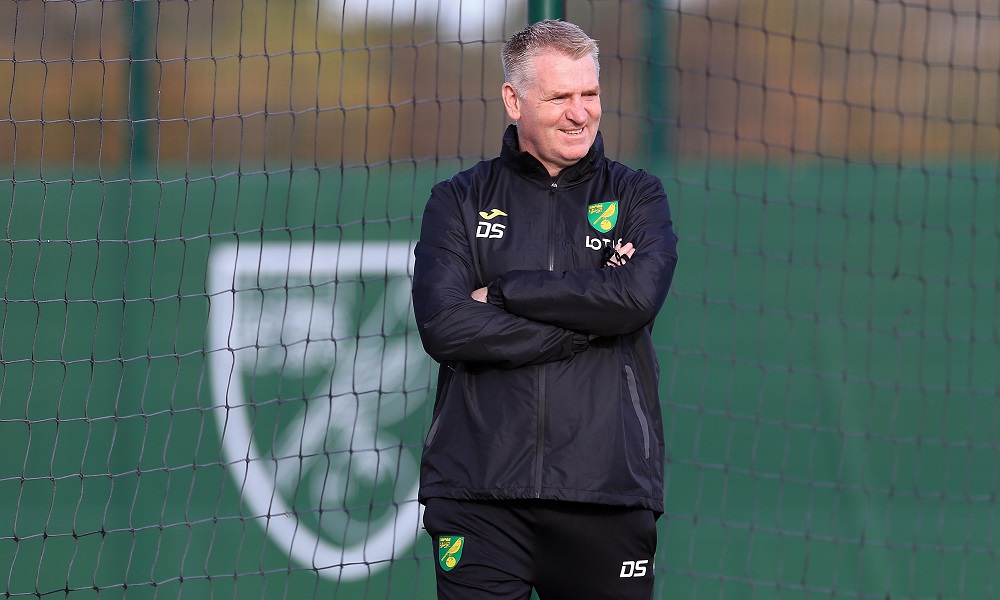 Smith wasn’t out of a job for long. But while he oversaw victory in his first match in charge, the Canaries haven’t managed a win since. In fact, Norwich have scored just one goal in their last four matches.

The Gerrard era has started with more oomph, Villa winning three matches since his arrival, and keeping it fairly tight against Man City and Liverpool too. There has to be a good chance that the Villans can make this a painful reunion for Deano. Back Villa to win at 13/10.

City might have had to rely on a penalty against a Wolves side reduced to 10 men, but Pep Guardiola’s side took the three points at the weekend – winning their sixth league game on the bounce.

City recorded 18 shots against Wolves in their struggle to score; Leeds may not provide such a staunch defence this week.

Marcelo Bielsa’s side have looked perkier in recent weeks, scoring twice against both Brentford and Chelsea – but for all that, they were still held to a draw by the Bees. Then Leeds suffered a last minute loss to the Blues on Saturday, after Jorginho converted his second penalty of the game – ouch.

And it’s difficult to see the visitors getting much from City at the Etihad. That said, Leeds did emerge with the win last season – and have an unbeaten record against City that stretches back to 2003 (albeit in a total of four matches).

Expect that record to come to a crashing halt here – Man City are evens to win both halves, which is a bet that would have come in during seven of City’s last nine league matches, and is a good deal better than the odds you’ll get just for backing the outright win.