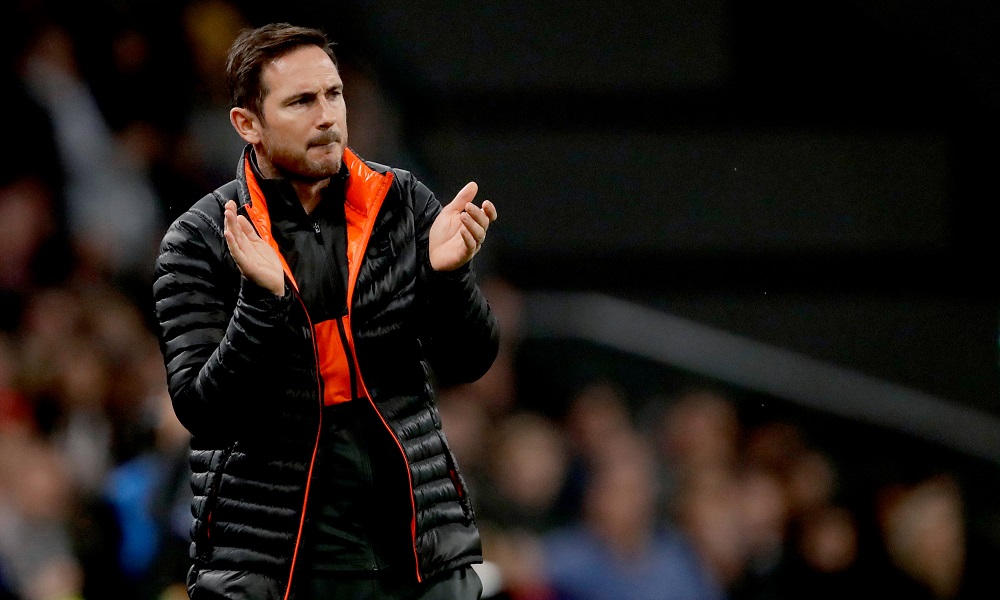 In the midst of winter, Albert Camus said he discovered within himself an invincible summer. In the spirit of our favourite existentialist goalkeeper, can Everton and Newcastle each find cause for optimism on Tuesday?

In their first game back since the winter break, Newcastle’s fight to avoid the drop resumes with the Magpies hosting an Everton side that could still get sucked into a relegation battle. But Everton come to St James Park with their tails up, having just enjoyed a fine victory under new manager Frank Lampard.

The Toffees romped to a 4-1 win over Brentford in the FA Cup at the weekend – so will Lampard be able to maintain that feelgood vibe? Everton have won just one of their last 14 league games, but Frank’s arrival has already revitalised the Merseyside team.

For the hosts, Eddie Howe hasn’t had quite such an impact since replacing Steve Bruce. But last time out his team did win on the road against Leeds, and the side have made some interesting additions to the squad in the transfer window. Chris Wood will be looking to score his first for his new team, though new defensive midfielder Bruno Guimaraes could be restricted to a place on the bench here.

Everton’s own new signings could impress, with Donny van de Beek and Dele Alli both looking to make a good impression after difficult spells at their previous clubs. Newcastle’s recent record encouraging, winning their previous two encounters against Everton – but will Lampard’s gung-ho style prove decisive on Tuesday?

Maybe they could. Everton to win at 7/4 looks the way to go here; Lampard’s ability to inspire the players may turn out to be greater than his tactical acumen, but for now good vibes could be enough to win the day.

The Irons went into the winter break on a slightly downbeat note, losing against Leeds and Man Utd in consecutive weeks. That latter result saw the Manchester team edge ahead of West Ham into fourth place in the league table.

So can David Moyes maintain his pursuit of the Champions League places with a win against ambitious newcomer (checks notes) Roy Hodgson here?

Hodgson’s Hornets earned a point against Burnley at the weekend. That’s not a terrible way to start Roy’s (no doubt brief) time in charge, given seven of Watford’s previous eight league games have ended in their defeat.

But West Ham have won their last four meetings with the Hornets – scoring at least three goals on each occasion, most recently in December when they won 4-1 at Vicarage Road. West Ham are big favourites to take three points here; back West Ham to win and over 2.5 goals in a double at 49/50.

Bleak times at Turf Moor, as Burnley are now in their fourth month without a victory. Even when they’ve had half-decent results in recent months, it’s been through goalless draws. Their last four points have all come during games in which neither team have managed to score.

Six of United’s 10 league games since Ralf arrived have since the Manchester team score one goal or fewer. It’s not necessarily pretty, but with the team having lost just once since Rangnick took the reins, they’re up to fourth in the Prem.

Perhaps Burnley’s new signing, 6ft 6in Wout Weghorst, will make an impression. The striker has six goals for Wolfsburg in this campaign, but scored 20 last season for the Bundesliga outfit.

Cult hero status seems assured if he can put in a memorable performance here. And United may be fallible; they’ve drawn two of their last three away games in the Prem.

Worth a gamble, then? Back the draw at 16/5 if you’re a gloomy realist; back Weghorst to score first at 8/1 if you’ve discovered your own invincible summer within…