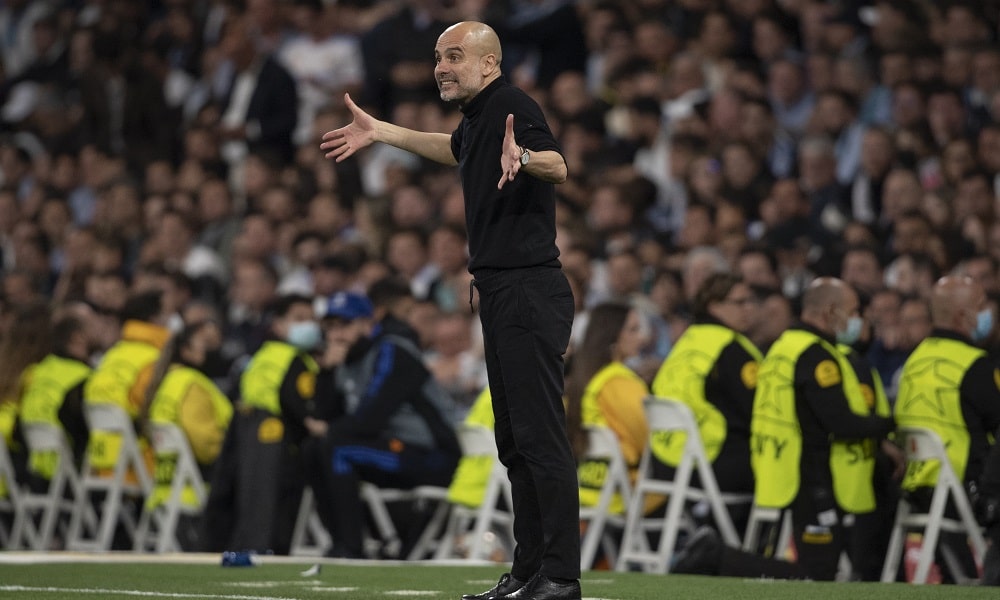 Leeds are very much up against it in their bid for Premier League survival. Can they possibly get a result against Chelsea? On the face of it, the Yorkshire side’s hopes are slim – but the Blues have been a little erratic lately.

Leeds started off in farcical fashion against Arsenal at the weekend, but were fighting pretty hard for a share of the points by the end of the game, despite being down to 10 men.

Chelsea have won just one of their last five matches. Last time out they looked to be cruising to a straightforward win over Wolves before two late goals for the visitor left the Blues less than amused.

Leeds may be doomed, but at least they should go out fighting. Chelsea’s fighting spirit seems to be missing in action right now. Could Thomas Tuchel’s side find themselves frustrated at Elland Road on Wednesday? Given both sides’ current form, it wouldn’t be a shock to see Leeds earn a point – back the draw at 16/5.

Leicester haven’t won a game in seven attempts. But surely a visit from the hapless Canaries will enable Brendan Rodgers to remember what it’s like to take three points.

Norwich have conceded nine goals in their last three matches without scoring. If the Foxes need a pick-me-up they could hardly have asked for more compliant opposition.

Leicester have struggled to find the net themselves though. In 2022 in the Prem they have never scored more than two goals in a single match; as hapless as Norwich have been, maybe they’ll be able to keep the score down here, at least.

You can combine Leicester to win and under 3.5 goals in a double at 5/4.

Everton have flirted with disaster for much of 2022 but Frank Lampard’s side look to be dragging themselves clear of the relegation zone.

And in their bid to avoid the drop, they will surely relish a trip to Vicarage Road, where the already relegated Watford have failed to win a home game in 11 attempts.

Hopes that Roy Hodgson can inspire that run to come to an end seem slender, given the manager gives the impression of being utterly unconcerned by his failings. On Saturday, he neglected to acknowledge the travelling fans at the end of the game, instead choosing to laugh and joke with the Palace players after the final whistle.

Modern life’s obsession with performative behaviour and “optics” is superficial nonsense that we should all try to look beyond. Nevertheless, it is difficult to recall a manager who looked like he gave less of a f*ck about leading his team to relegation.

Anyway, the Toffees could really use this win – surely they won’t screw this up, even against a side that, somehow, beat them 5-2 in the reverse fixture back in October? Everton are 5/6 to win.

Wolves earned an unexpected draw against Chelsea on Saturday, but surely Bruno Lage’s side are unlikely to hinder Man City’s attempts to win the title.

Before that result at Stamford Bridge, Wolves had failed to score in their three previous games. They face a City side who have kept clean sheets in five of their last seven league games. City to win to nil at 5/6 sounds like the way to go here.