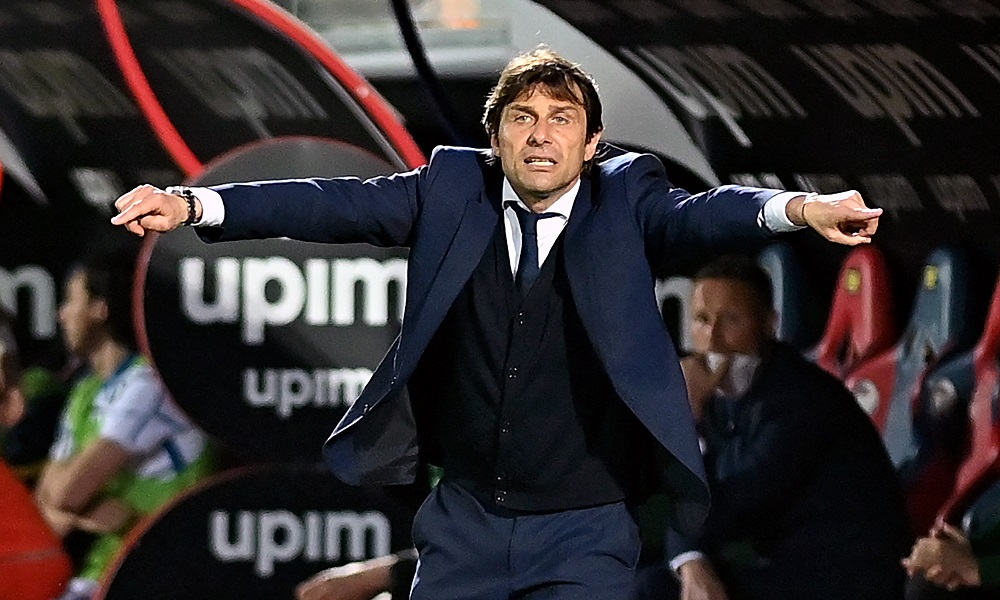 Antonio Conte’s Tottenham host Arsenal on Thursday with the Gunners looking good for a Champions League place. Win here, and they’ll be certain of finishing in the top four (and possibly ahead of Chelsea, at this rate).

That said, Spurs are chasing Arsenal for that coveted fourth place – and if they win this one, they’ll move just a point behind Mikel Arteta’s side. The Gunners’ final two games of the season are against a revitalised Newcastle and Everton, who may still be fighting for their Premier League survival.

Spurs unbeaten at home in their last seven against Arsenal

In other words, baby it ain’t over ‘til it’s over. And Tottenham are not to be taken lightly – even if they’re often just as erratic as their North London rivals.

A loss to Brighton aside, Conte’s side have won four of their last five home games convincingly in the Prem. Spurs are unbeaten in their last seven home encounters with Arsenal in the league, too, winning five of those matches.

The Gunners are on a four-game winning run, but after a strong start against a calamitous Leeds last time out, Arsenal looked pretty close to throwing away their lead by the end of the match.

Credit where it’s due though, Arsenal have beaten both Chelsea and West Ham on the road in recent weeks. This one could be quite the tussle between two sides who are each capable of impressing – but similarly, can put in a ropey performance just when you think they’re in a good place.

There’s probably not much in it then. Gun against my head, I would back Tottenham. There’s home advantage of course, but Conte is also a more experienced coach than Arteta, while Son and Kane are more reliable than Arsenal’s forwards, even factoring in Eddie Nketiah’s recent fine form.

Spurs are 23/20 to win. Meanwhile, Heung-Min Son has scored in his last two home matches against Arsenal. The cheery Korean striker is 23/5 to find the opener on Thursday – and with nine goals in his last seven league appearances, Son is sizzling hot right now.