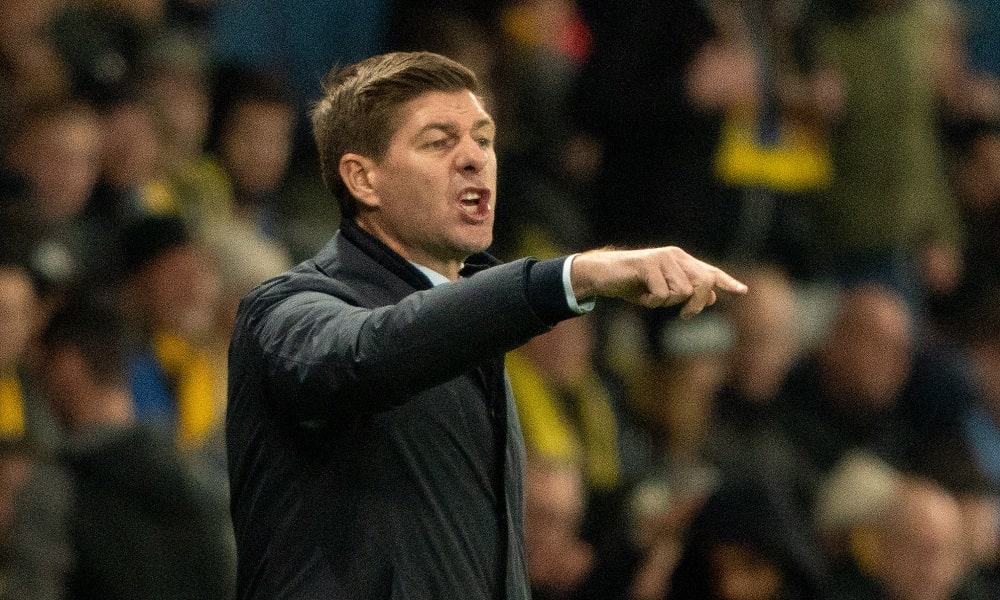 Last time Villa hosted Liverpool in the Premier League, the home side won 7-2.

Can Ollie Watkins find the net against the visitors?

After drawing against Tottenham on Saturday and then seeing Man City stroll to a straightforward win against Newcastle on Sunday, the title race seems all but over.

With three games left to play, City are three points ahead of Liverpool. And even if City were to lose one of their remaining games, City’s superior goal difference would likely mean Guardiola’s side pipping Liverpool to the title.

Yet even if the fight seems to be a lost cause, all Liverpool can do is attempt to win their remaining games.  Will club legend Steven Gerrard scupper even that plan?

Villa have won their last two games – albeit against one side that is already relegated, and another that is desperately fighting to avoid the drop.

Still, the aforementioned Ollie Watkins scored in each of those matches. After his triumph last season, the England striker may believe he can find a way through again. Watkins is 18/5 to score at any time.

On a similar tack, the Reds’ Luis Diaz has scored in his last two matches for Liverpool, and is 7/4 to find the net here.

Continue Reading
You may also like...
Related Topics:Aston Villa vs Liverpool, featured