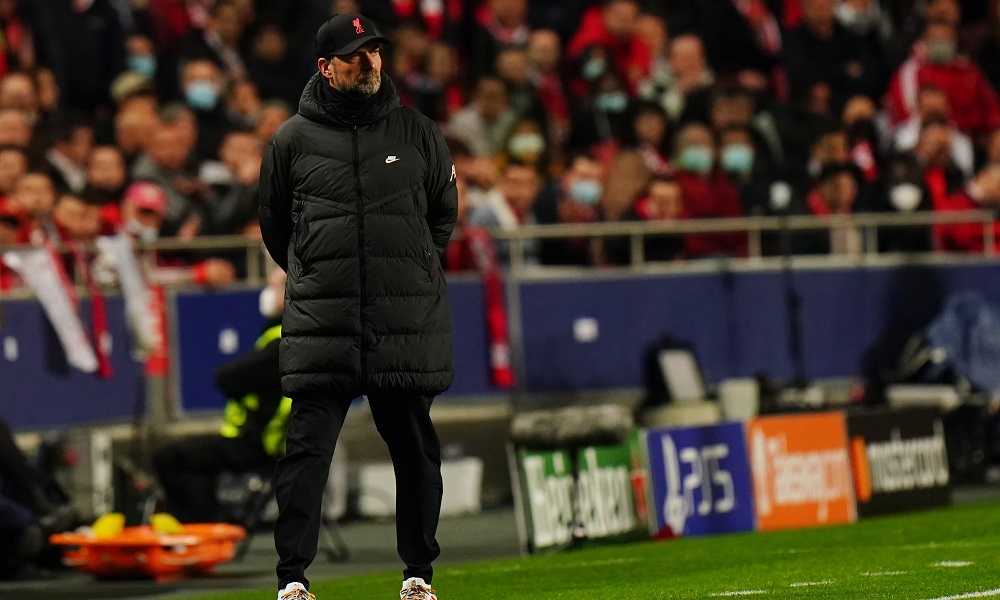 West Ham might still be in the hunt for fourth place, but their away form has been unexceptional in 2022. The Irons haven’t won on the road in the Premier League since New Year’s Day.

Okay, that doesn’t tell the whole story – defeats came against Spurs, Liverpool and Man Utd. Still, David Moyes’ side also lost at home to Brentford earlier this season, and the Bees are at their best right now, with three wins in four matches – including a stunning triumph against Chelsea last time out.

West Ham also played in the Europa League on Thursday night, so Brentford should be fresher for this one too. Home win then? Could be. Brentford are 9/5 to take the three points; Christian Eriksen is 9/2 to give an assist.

Brendan Rodgers is another man juggling domestic and European commitments, with Leicester having to settle for a goalless draw against PSV Eindhoven on Thursday. The Foxes have only won once in their last five matches in all comps, and come up against a Palace side that comprehensively outplayed Arsenal earlier this week.

In fact, Palace are in all-round excellent form, unbeaten in their last seven games in all competitions. They haven’t even conceded a goal in their last four games – a run that includes a visit from Man City – and striker Jean-Philippe Mateta has scored three goals in his last four appearances.

Mateta also has two goals in his last two away games for Palace. And in three of the last four games where he’s found the net, he’s also opened the scoring. Mateta is 13/2 to score first here; Palace are 21/10 for the outright win.

Burnley might be stuck in the relegation places, but there’s a real sense they could escape the drop at the expense of Everton. For Norwich though, rooted to the foot of the table, relegation would appear to be inevitable.

Or is it? Can the Canaries show some fight against their fellow strugglers here? Or will Sean Dyche’s team be able to build on their 3-2 win over the Toffees earlier this week, using that momentum to pick up another precious three points at Carrow Road?

The last time Burnley scored three goals in a game was only a couple of months ago. On that occasion, the Clarets beat Brighton 3-0 and followed that up by turning over Tottenham, too. If ever Dyche was hopeful of earning another back-to-back victory this season, he couldn’t hope for a more milquetoast opposition than Norwich. Burnley are 8/5 for the win.

One game to rule them all? If City win on Sunday they’ll open up a four-point gap over Liverpool. But if Liverpool can triumph at the Etihad, the visitors will move two points clear of Pep Guardiola’s men. Nailed on goalless bore-draw then?

Well, City aren’t invincible at the Etihad; they’ve lost at home this season to both Crystal Palace and Tottenham. And the hosts will be without the injured Ruben Dias, whose defensive solidity will surely be felt, even with City’s wealth of talent pool to call on.

Liverpool have the edge in terms of form too; the visitors are on a run of 10 wins in the Prem, and have kept clean sheets in seven of their last eight league outings. And the feeling is that if Liverpool lose this match, the title race is all over. Does that mean the visitors will pull out the stops for a win, or settle for a point that still leaves City with the advantage?

An attack comprised of Mo Salah, Sadio Mane and Diogo Jota might be able to outgun even this most formidable of opponents. Liverpool are 5/2 to win; Jota has scored three goals in his last four appearances and is 5/2 to score at any time here.

Continue Reading
You may also like...
Related Topics:featured, Man City vs Liverpool