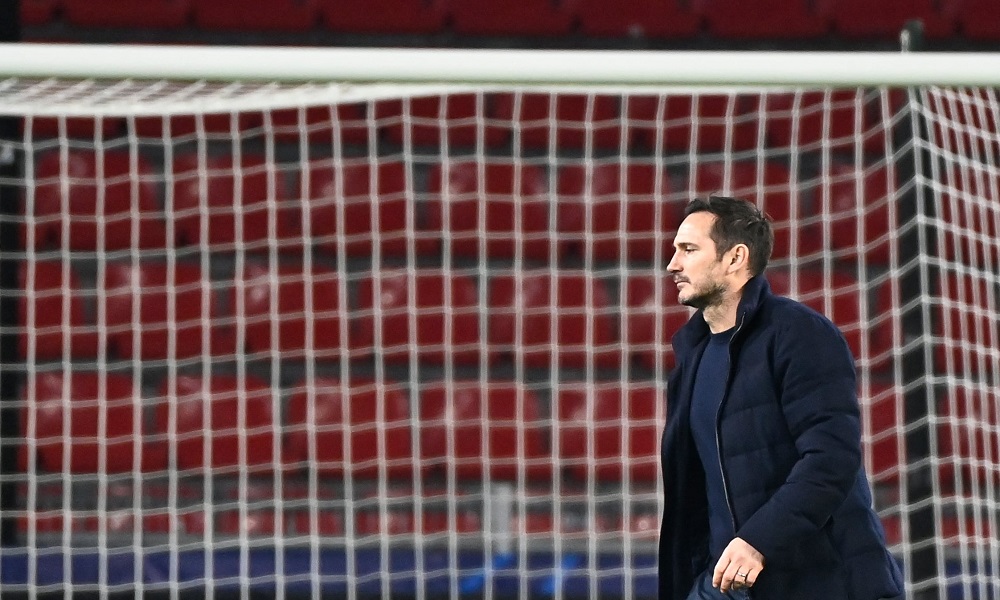 Eddie Howe’s Newcastle revival has hit a snag in recent weeks, with the side losing their last three matches. Last time out, the Magpies’ defence looked almost as shaky as Matt Le Tissier’s grasp on reality, Newcastle shipping five goals against Tottenham. Can the Mags put that painful result behind them with a good showing against Bruno Lage’s visitors?

Five of the last six matches between these sides have ended in 1-1 draws, and it would be no kind of shock to see this game end with each team taking a point a piece. The draw is available at 43/20, or you can back the 1-1 correct score bet at 5/1.

BTTS at 49/50 looks interesting too, given that bet would have come in on every single Premier League match played between these sides (13, if you’re counting).

Everton lost against Burnley on Thursday night, Sean Dyche apparently motivating his side by pointing out he didn’t know if this Everton side knew how to win a game. Dyche’s damning verdict on the Toffees was astute – Everton haven’t won an away match since August.

They won their last home game, however. So can Frank Lampard’s side do the business against a Man United side struggling for relevance under their own coach? Rangnick’s side are hardly a sure thing these days, but they are clear favourites here.

United’s Bruno Fernandes looks a good man to back at Goodison Park. He’s scored four goals in four league appearances against the Merseyside team, and is 19/10 to score at any time here.

Arsenal had a night to forget against Crystal Palace earlier this week. But the Gunners may rediscover their winning touch against a Brighton side that have never won a Premier League match in April.

Good thing they’re in the kind of red hot form to make a mockery of that stat, eh? Oh, hang on – actually, the Seagulls have lost six of their last seven games, though they did earn a point against Norwich last Saturday.

They didn’t score however – and in fact, have a total of one goal in their last eight matches. No wonder Brighton fans are urging their players to “shoot” whenever they get a sniff of a chance. Although Graham Potter has pleaded with supporters to stop baying for a goal, since he reckons it could be putting off his players. Hoo boy.

Arsenal are heavy favourites to win this one. Given the visitor’s troubles finding the net, backing the Gunners to win and keep a clean sheet seems a reasonable approach. Arsenal are 6/4 to win to nil.

Saints put a stop to a three-match losing run when they earned a draw against Leeds last time out. Can Hasenhuttl’s side build on that result to earn a win against a Chelsea side reeling from back-to-back defeats?

With plenty of question marks about the Blues, perhaps it’s better to sidestep the result. Instead, let’s focus on something that’s been pretty consistent for both teams recently. Five of the Saints’ last six matches in all competitions have seen both teams score. Likewise, four of Chelsea’s last six games in all comps. BTTS is a 17/20 shot here.

Watford are smack bang in the relegation zone. Leeds currently lie 16th in the Prem and a win here would go a long way to securing their stay in the top flight for another season.

And the Hornets have been pretty hopeless at home, losing their last eight league matches at Vicarage Road. Meanwhile, Jesse Marsch’s Leeds have seven points from their last three matches and the manager must surely view this as a very winnable game. Back the visitors to win at 8/5.

It’s three straight losses for Aston Villa, and the Midlands side face a Tottenham side in rude health this week. Spurs have won six of their last eight league games. And history is on the visitors’ side too, with Spurs winning on their previous six trips to Villa Park in the Prem.

It’s not a stretch to see them adding to that record against Steven Gerrard’s erratic Villans. Tottenham are 6/5 to take the three points. Harry Kane is surely worth a look here too.

Kane has failed to score in recent games but was excellent against Newcastle, Antonio Conte singling him out for praise. And the England captain has a great record against Villa too, scoring in each of his three away matches against Villa. Kane is 19/5 to score the opener.

Continue Reading
You may also like...
Related Topics:Everton vs Man Utd, featured