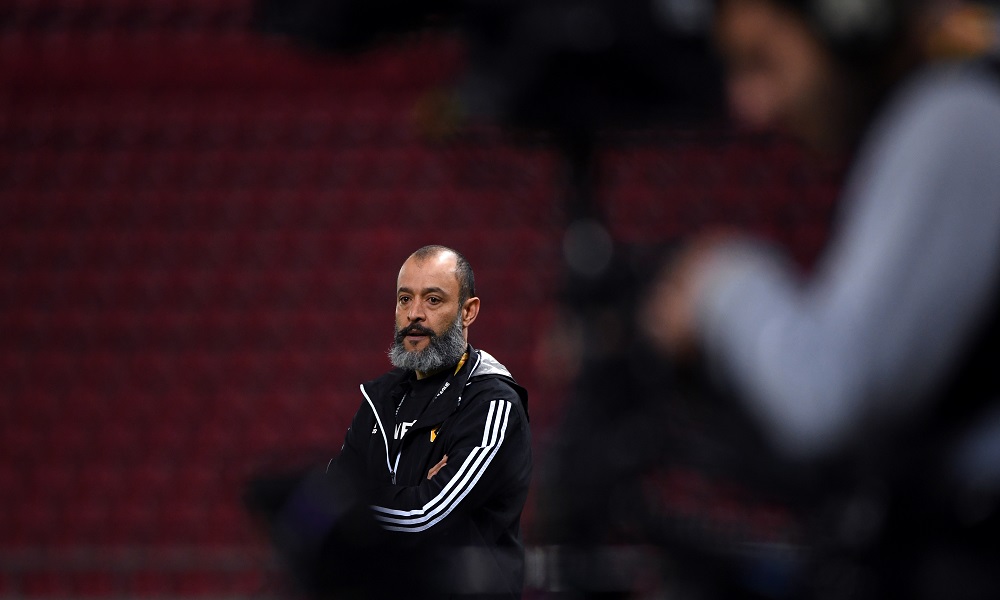 Norwich look doomed, Brighton look like they should dodge the drop – but does that mean we can rely on the away team for this one? Not so much; the Seagulls have won just two away games in the Prem all season.

If that makes you think Norwich can notch up a much-needed win here, it’s worth remembering they’ve won just two home games in 2020. Honours even might offer the likeliest result here; you can back the draw at 47/20.

Leicester appear to be on a downward spiral, and the loss away to Everton on Wednesday saw Brendan Rodgers admitting his team had “no tempo, no intensity” in the first half.

Palace have a good record at the King Power, winning three of the last five visits to this stadium – and indeed, prior to a home defeat earlier this season, Palace had won their last four matches against the Foxes.

With Roy Hodgson’s team available at a generous 24/5, it’s got to be worth taking a chance on the visitors.

The Cherries are 17/1 to win this one, which tells you a little about how Eddie Howe’s season is going. Bournemouth have gone seven games without a victory, and they will surely not break that streak against a Manchester United side that seem to be playing ominously well.

United have won three of their last four league games without conceding a goal – and two of their last three games have ended with 3-0 scorelines. The Cherries could hardly be more vulnerable – you can back a 3-0 win for United once again at 27/5, or plump for over 3.5 goals by Man Utd at 47/20 if you’re expecting a demolition job.

Wolves haven’t put a foot wrong since the return, and you don’t know what you’ll get from the Gunners from one game to another. Arsenal warmed up for this game by putting four past Norwich in the midweek game, though, so perhaps it’s a mistake to write off Mike Arteta’s side too hastily.

On balance though, bullying a team that is already practically destined for the drop is no guarantee of success at Molyneux. With Arsenal failing to beat any top half team away from home this season, it makes sense to back Wolves for victory at 5/4.

Frank Lampard’s unpredictable side strung a run of five wins together against the likes of Man City, Liverpool and Leicester – but were then turned over by the previously wretched West Ham. What to expect against Watford, then?

Assuming the loss to West Ham will serve to buck the Blues ideas up, the Hornets are in such ropey form that Chelsea should be a safe bet here. Watford haven’t won away in five league attempts, losing four of those. This one has to be a home win, surely.

If odds of 21/50 don’t have you rushing to back the Blues though, fair enough. How about taking a shot at Chelsea to win and over 2.5 goals, at a combined 26/25? Eight of Chelsea’s last nine league games have seen at least three goals scored.

Two sides that are both in reasonable form, Sheffield United may be the slightly more flamboyant of the two but it seems reasonable to think whoever wins this one, the scoring won’t be sky-high.

Burnley themselves have amassed three goals in five games, while United had drawn blanks in their last four league games before giving Spurs something of a spanking on Thursday night. It’s likely to be tight again here, but I think the visitors could just nick it, given Burnley have been uncharacteristically vulnerable at home at times this season, with losses to Aston Villa and Norwich in 2020. Back United to win at 7/4.

West Ham enjoyed a rousing revival against Chelsea midweek; can they build on that unexpected result against a Newcastle team that looked positively buoyant in their 4-1 defeat of Bournemouth on Wednesday?

The Irons just don’t win on the road – they’ve lost their last seven away Premier League matches, and I can’t see that habit ending on Sunday. Newcastle are 17/10 to win, and they should be capable of bursting David Moyes’ bubbles here.

It’s not uncommon for teams to turn a touch untidy, once they’ve accomplished their main aim of the season. Premier League champions Liverpool were easily dealt with by Man City on Thursday – but surely they won’t be similarly sloppy at Anfield, against relegation strugglers Villa?

It’s a hell of a gamble, with Villa available at 8/1 – and the Birmingham team having lost six of their last eight league games. But it is surely more likely that Liverpool will pull themselves together for this one. In his last seven home games, Mo Salah has scored nine times – if he starts, he’ll likely get on the scoresheet here. Back Salah to score and Liverpool to win at a combined 26/25.

With a dismal home record for the Saints it’s clear to see why Man City are overwhelming favourites to win this one. Raheem Sterling is 13/10 to score at any time – he has scored in his past two outings for City, and could very well find the net again here.