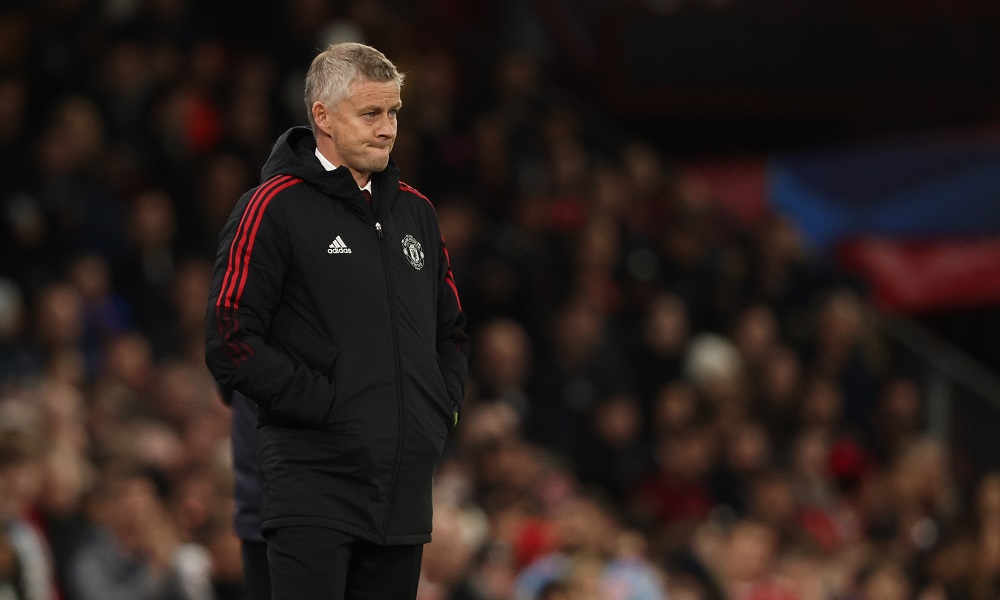 The sense of an ending – Solskjaer on the brink

At the end, camera tracking him mercilessly as he trudged toward the tunnel at Old Trafford on Sunday, an ashen-faced Ole Gunnar Solskjaer resembled a heavily chastised schoolboy.

Or perhaps it was more the rabbit-in-the-headlights look of The Sopranos’ Little Carmine, confronted with the brutal reality that comes when you try to become top man in an unforgiving business you’re not cut out for.

On an afternoon of rank humiliation, Manchester United lost 5-0 at home to their bitterest rivals Liverpool – and the gulf between these sides was perhaps even greater than the score suggested.

After Jurgen Klopp’s expertly drilled Liverpool had rinsed Solskjaer’s expensively-assembled United team in the first half, Ole’s attempts to right the listing ship was to send on Paul Pogba after half-time, when the hosts were already 3-0 down.

Pog on, Pog off – within 15 minutes of his arrival, the Frenchman had received a red card for a dangerous, studs-up challenge on Naby Keita that saw the midfielder leave the field on a stretcher.

Other lowlights included Cristiano Ronaldo furiously kicking out at Curtis Jones (admittedly with a ball between the two of them), and a steady stream of United fans leaving the stadium as delirious Liverpool supporters serenaded the home sides with ironic chants about Ole being at the wheel. 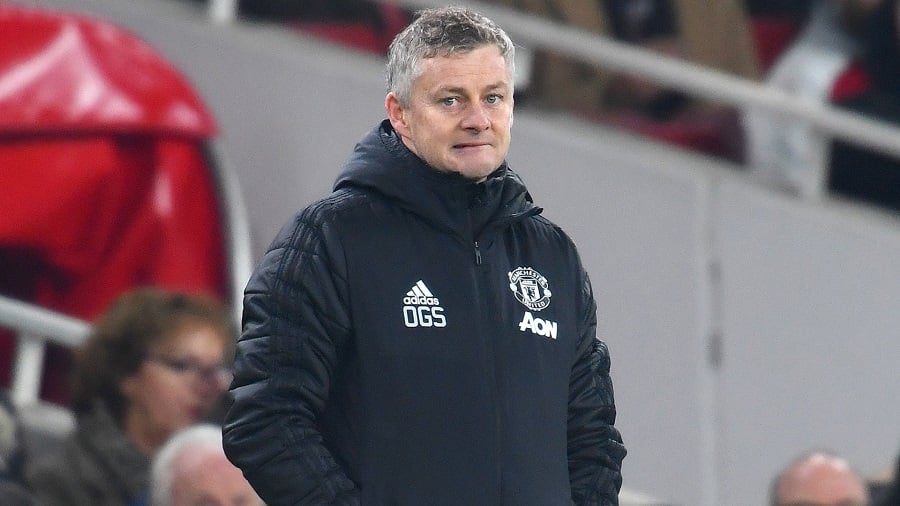 But not for much longer, surely. Solskjaer is currently the favourite in 32Red’s Next Premier League manager to leave market, heading the field at 11/50.

Antonio Conte has been linked with the role. The Italian chose to leave Inter Milan at the end of last season, having steered the club to their first championship in a decade. Previously, Conte has won the title with Chelsea, and the 52-year-old’s pedigree means he would surely be welcomed by United fans.

Conte is not without issues of his own, however; he is known to be a fairly demanding manager who frequently complained during his time at Inter that he didn’t have the right players. The coach may ask for a level of control over transfers that the United owners are uncomfortable with.

Another potential replacement for Solskjaer could be Zinedine Zidane, who left a second stint as Real Madrid manager earlier this year.

For now though, there’s no word on who will replace Solskjaer – or even if the one time baby-faced assassin, United’s super sub of legend, has finally run out of time. 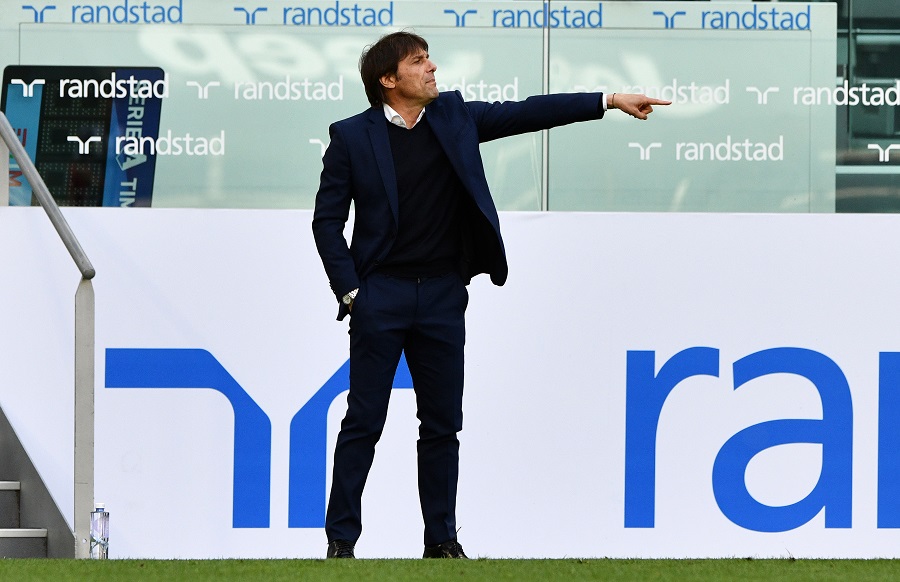 Over the course of nearly three years in charge at Manchester United, Solskjaer is yet to win a trophy.

He’s come close, and enjoyed some spellbinding wins, like the Champions League comeback against Paris Saint Germain at the Parc des Princes back in Solskjaer’s early days as United boss.

There have been other notable wins too, with the side often flourishing against top level opposition. United finished second in the Premier League last season, and Ole himself recently pointed to the side’s increasingly high finishes across the last three campaigns as proof of his impact.

The Norwegian has proved himself adept at dealing with the assorted egos that make up his team – at least until recently. In the aftermath of the Liverpool game, there is talk that some factions in the changing room are turning against their coach.

Ole over and out, then? At this point, if the current coach remains at the wheel, Man Utd would seem to be on the road to nowhere…