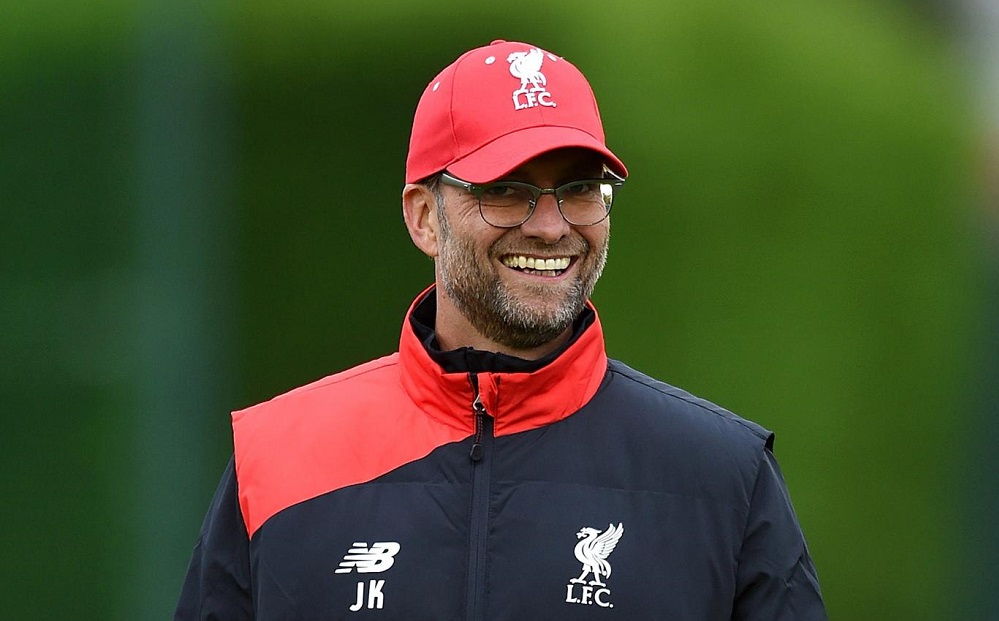 So, it’s been a pretty horrible few days for Leicester supporters. Whether you’re outraged by Claudio Ranieri’s sacking or you can reluctantly understand the thinking behind it, the Italian’s exit offers a miserable epilogue to the previous campaign’s mad, magnificent outcome.

Still, Ranieri is out, and Craig Shakespeare’s taking the reins at the King Power tonight. Much has been made of Leicester players not putting in the required effort this season, so in a sense the side are damned if they do, damned if they don’t here.

If Jamie Vardy, Riyahd Mahrez and co suddenly start playing a blinder, it’ll hardly cast them in the most favourable light; yet if they continue to underwhelm, the Foxes are surely on the fast track to relegation central.

Senior Leicester players have been blamed in some quarters for having Ranieri ousted, though the likes of Vardy and Marc Albrighton have denied they consciously played a role in the manager’s dismissal.

Whatever, Leicester have now lost their last five league games – and if they’re defeated tonight, will become the first reigning champions since Everton in 1928-29 to lose six on the bounce.

Liverpool’s recent form has hardly been outstanding of course, but Jurgen Klopp’s side did win their last league game against Tottenham, and will be hoping to build on that result against a side that still hasn’t scored a Premier League goal yet in 2017.

To win the match

Sadio Mane’s importance to Liverpool has scarcely been overstated; the side suffered a massive downturn in fortunes while he was away at the Africa Cup of Nations, winning just once in nine games. Mane started against Spurs – and scored twice. Back Mane at 7/4 to score at any time.

As we said above, Leicester are still looking for their first league goal of 2017. There’s every chance that drought could continue tonight. Back No in the Both Teams To Score market at 21/20.