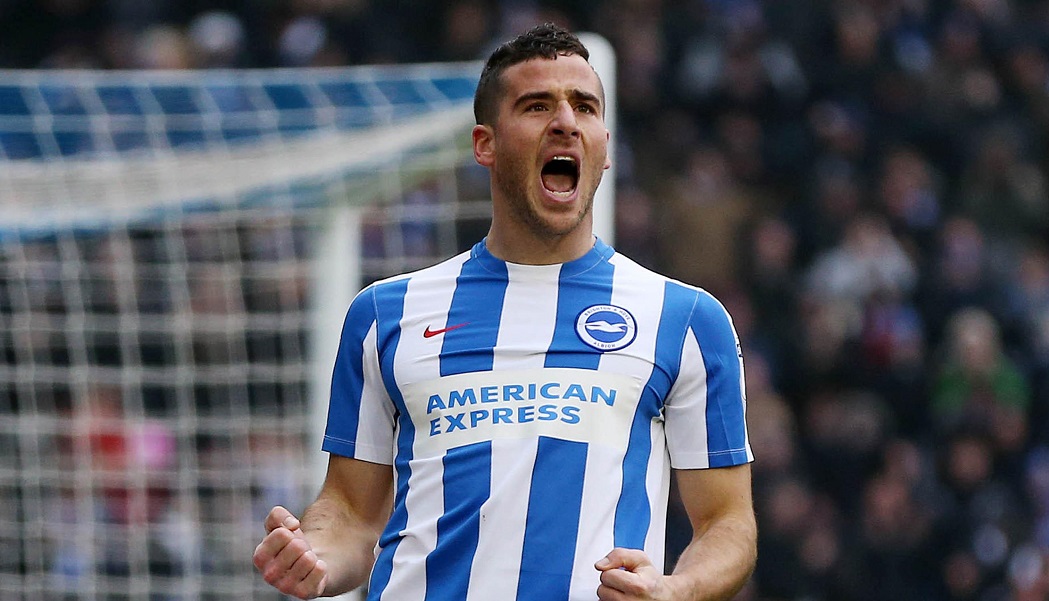 If you’ve been preoccupied by events surrounding the Premier League in the last few days, it might have escaped your notice that there’s a pretty big clash in the Championship on Tuesday. It’s Brighton v Newcastle, first against second – so who’ll come out on top?

The Seagulls currently top the Championship on 71 points, with Chris Hughton enjoying an excellent run with the south coast side; he’s overseen just one loss at home in the league this season, and seen his side concede just nine goals in total at the Amex Stadium in this campaign.

As a former Newcastle manager, Hughton still speaks fondly of the Magpies, but the 58-year-old will hope to gain some measure of revenge against Rafa Benitez’s team tonight; Newcastle won 2-0 at St James Park in the opening weeks of the season, with Sam Baldock sent off for incurring two yellow cards.

But Brighton look to have the advantage on this occasion; Newcastle will be without leading scorer Dwight Gayle, who is recovering from a hamstring injury. As for the home side, Baldock has been the key man in recent weeks, with four goals in as many games – including the opener against Reading at the weekend. Could the 27-year-old make headlines for the right reasons here?

But as useful as Baldock’s been for Brighton, Tomer Hemed, Anthony Knockaert and top scorer Glenn Murray are all in double figures – with Murray racking up 16 in the league thus far. In short, there’s no shortage of potential goal scorers for the home side.

Many observers expected Newcastle to walk the Championship this season, but it’s been tighter than that for the Toon, who trail Brighton by a single point. Benitez’s team are unbeaten in the league since the second day of January, but they could only manage a draw against struggling Bristol City at the weekend.

So will both teams be going for it – or taking a more cautious approach? A draw would also suit the pursuing Huddersfield and Leeds United, currently on 65 and 61 points, respectively.

With Newcastle forced to look beyond their usual favourite source for goals, and Brighton’s strike force looking particularly bright-eyed and bushy-tailed, the preference might be for the home side to nick the win, then. Brighton are 27/20 to win, with Newcastle available at 43/20, and the draw available at 21/10.

If you’re tempted by the goal scorer markets, for Brighton Murray is 9/5 to score at any time, Hemed is a 12/5 shot in the same market, Knockaert is 13/5, while Baldock – hottest of the lot – is currently 51/20 to score.

For Newcastle, Aleksander Mitrovic is 14/5 to score at any time, while Daryl Murphy is a 29/10 shot in the same market.