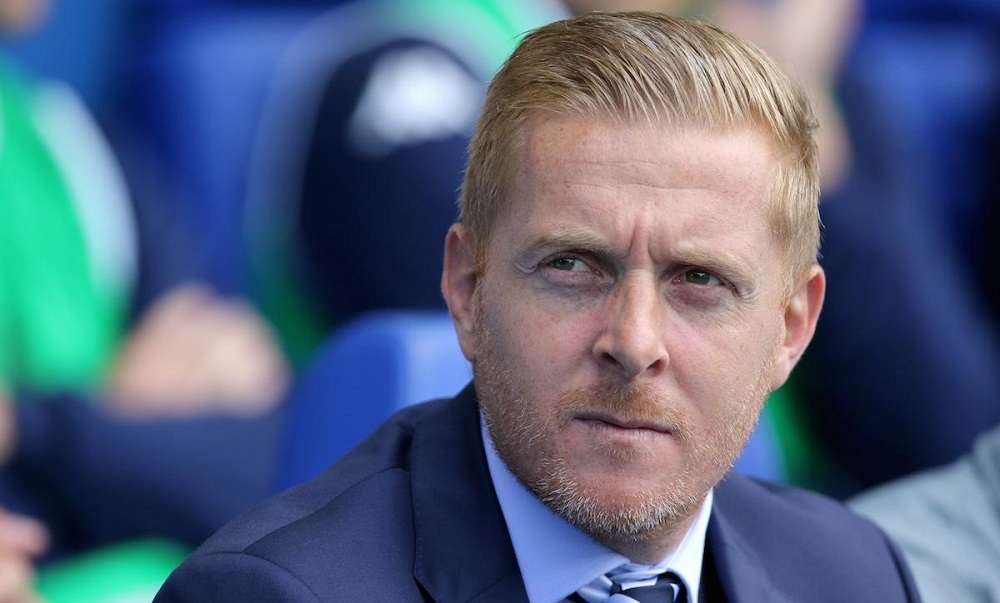 One lucky Leeds fan will be given the red carpet treatment in Saturday’s game. After winning 32Red’s recent Ultimate Leeds package competition, Oliver Sherwin won tickets to the match, plus a signed football & shirt, a stadium tour, his name in the match day programme as the official No.32 on the squad list, and even a bar tab in the Centenary Pavillion!

Enjoy the day Olly. and football fans everywhere should look out for more great competitions with 32Red in the coming weeks and months.

Events over the last week might have proven that football can be a strange old business. But hopefully Saturday’s Yorkshire derby in the Championship will prove memorable for what happens on the pitch, rather than anywhere else, as Leeds United play host to local rivals Sheffield Wednesday in the lunchtime kick-off.

Both clubs are eyeing the promotion play-offs – and with Leeds fifth in the table and Wednesday sixth, the two sides are separated only by United’s superior (by one goal) goal difference.

Neither team is in invincible form right now; Garry Monk’s side warmed up for this encounter at Elland Road with a 1-1 draw away to Ipswich on Saturday. Meanwhile, Wednesday’s four-game winning run came to a halt earlier this week, as the side were beaten 2-1 at home by Brentford.

In the last nine encounters between these two sides, Leeds have lost just twice; that said, the 1-1 scoreline has come up regularly, with the last three games at Elland Road ending with that result. The last time these sides met, back in August, Leeds won 2-0 at Hillsborough.

As far as team news goes, Leeds will be without Lewie Coyle and Charlie Taylor on Saturday; Taylor is a longstanding absentee with an Achilles injury. He returned to training this week, but will not figure on Saturday. As for Coyle, the right back injured his foot in training and will be unavailable this week.

Wednesday manager Carlos Carvalhal has plenty of goal-scoring talent to fall back on, with Jordan Rhodes having scored six in his 10 previous appearances against Leeds – without yet ending up on the losing team. Rhodes has only found the net once for Wednesday since his arrival in the January transfer window – is he set to get on the scoresheet here?

If the former Middlesbrough man misses out, Fernando Forestieri could do some damage. The Italian hasn’t had the greatest of seasons, but does have two goals in his last two outings for the Owls – including a memorable effort where he juggled the ball while warding off the defence, before striking against Nottingham Forest last week.

For the home side, centre-half Pontus Jansson will hopefully continue to delight Leeds fans, while Chris Wood remains the main man when it comes to goals – he’s notched up 19 so far in the league in this campaign, and has scored in each of his two league games against Wednesday…

However you expect (or hope) this one to go, we’ve got the markets. From first goalscorer to match result, total goals to correct score, you’ll find the latest odds here. If you’re still up for a flutter, be sure to check out our award-winning casino too!