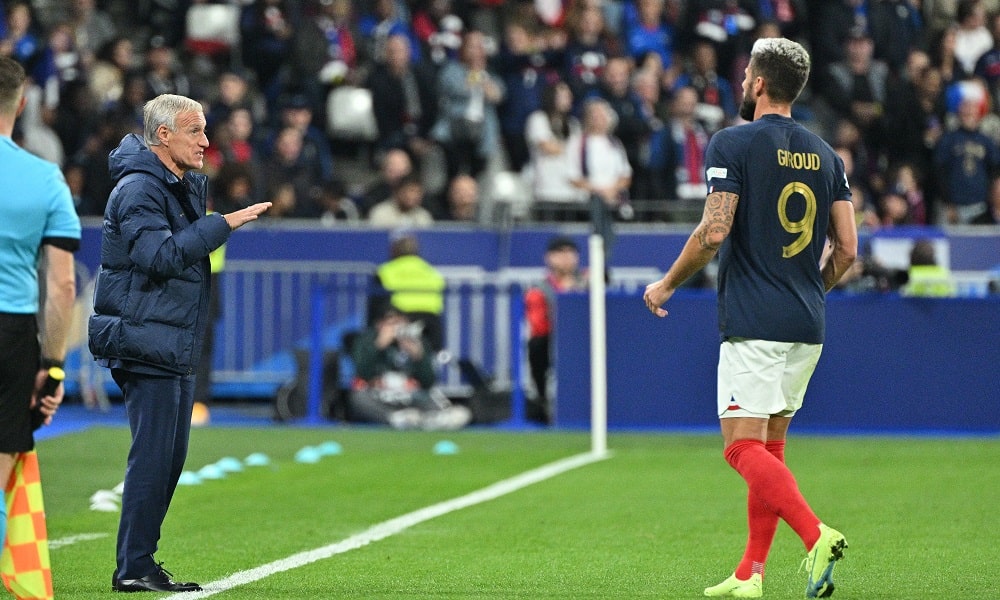 It’s the second part of our look at the likeliest candidates for glory in Qatar – if you missed part one, check it out here. And now, on with the big guns… 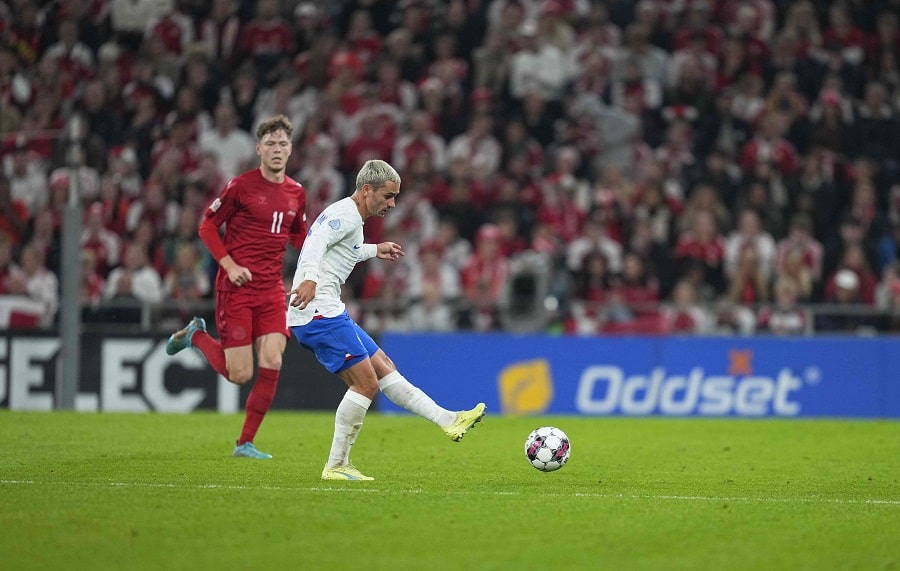 Even without the injured Paul Pogba and N’Golo Kante, defending champions France have a fearsome array of talent at their disposal – not least Kylian Mbappe.

The Paris Saint-Germain superstar has already made his mark at the World Cup in compelling fashion; at the previous event in Russia, at 18 he became the second youngest player ever to score in a final (Pele is the youngest). Not a bad pedigree then.

Mbappe is not infallible, however; at last year’s Euros, his penalty was saved during a shootout against Switzerland. The failure to convert that penalty saw France eliminated from the competition.

More recently, it’s fair to say Kylian’s shown a slightly prickly side to his character too. There have been reports of disagreements with teammate Neymar – and even Mbappe’s desire to leave the club, despite them having extended his contract with them just months earlier.

Will the newly tetchy icon find more things to be grumpy about in Doha? Could Mbappe’s undoubted excellence nonetheless be hamstrung by his ego?

Bet on France to win the World Cup now

France have suffered from internal disputes in previous competitions; in the 2010 World Cup in South Africa, Nicolas Anelka was sent home after insulting coach Raymond Domenech. The side then promptly went out of the competition in the opening round.

There’s no disputing Mbappe’s current stats; he’s racked up 19 goals already for his club this season. Current Ballon d’Or holder Karim Benzema has been a little less prolific for Real Madrid in the current campaign, though goals in his last two league games suggest the 34-year-old is finding form at the right time. Antoine Griezmann and Olivier Giroud are also very useful squad players.

Still, even that wealth of talent, the French side may not necessarily shine. To use another famed French coach’s phrase, Didier Deschamps doesn’t always encourage his side to play with the handbrake off.

On the flip side, that approach has paid off in the past. Still, on top of last year’s surprising Euro exit, Didier Deschamps’ side haven’t recorded their most impressive results in recent months, winning just one of their last six matches.

Still, it seems likely that the World Cup may coax more commitment from this side than the Nations League. Could France be ready to claim their third World Cup? The side are 15/2 to triumph. That’s assuming the players can avoid the wrong kind of déjà vu(vezela) all over again… 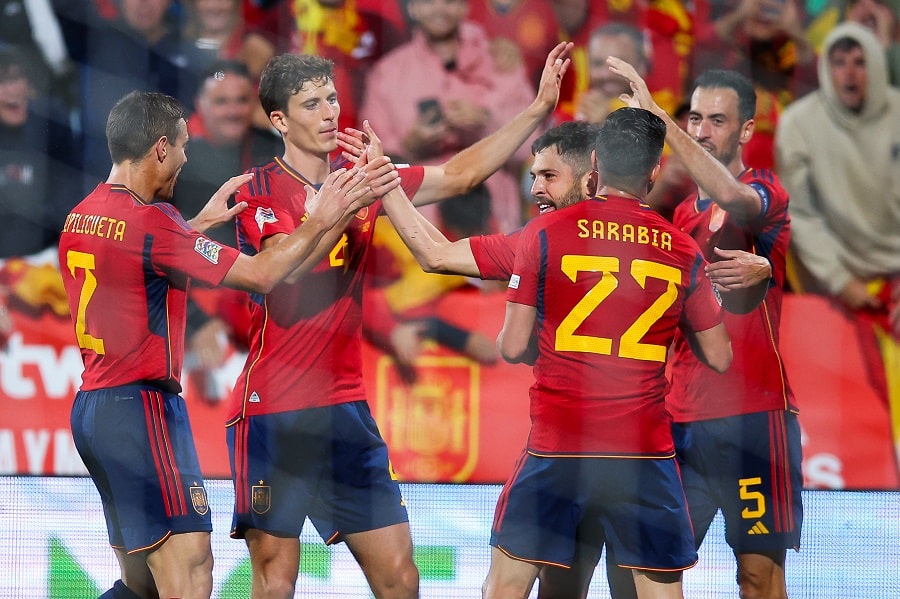 Champions in 2010, Spain’s first World Cup title came between two Euros triumphs in 2008 and 2012. Can Luis Enrique’s side rediscover the excellence of a decade ago in Qatar?

Bet on Spain to win the World Cup now

At last summer’s Euros, Enrique’s side started slowly. But after failing to find the net across their opening two matches, Spain scored 10 goals across their next two; yet curiously, four of their six Euro matches ended in draws.

The Spanish were eventually knocked out on penalties by Italy in the quarter-finals. Is this side capable of going further?

Well, Alvaro Morata is still the focal point of attack – and the Atletico Madrid man is not held in high regard for volume of goals scored.

So far this season he’s mustered five for his club. He did score three times at last year’s Euros, but also missed at least one highly presentable chance in disbelief-inducing fashion.

In the shape of 19-year-old Barca star Pedri, the team have a talented and versatile playmaker, though; perhaps the teenager can light up this tournament. Pedri is 5/1 to be named the Young Player of the tournament.

Meanwhile, to win the whole enchilada, Spain are 9/1 for outright glory. Still, simply getting out of the group isn’t a given. Spain have been drawn in Group E, alongside Germany, Japan and Costa Rica…