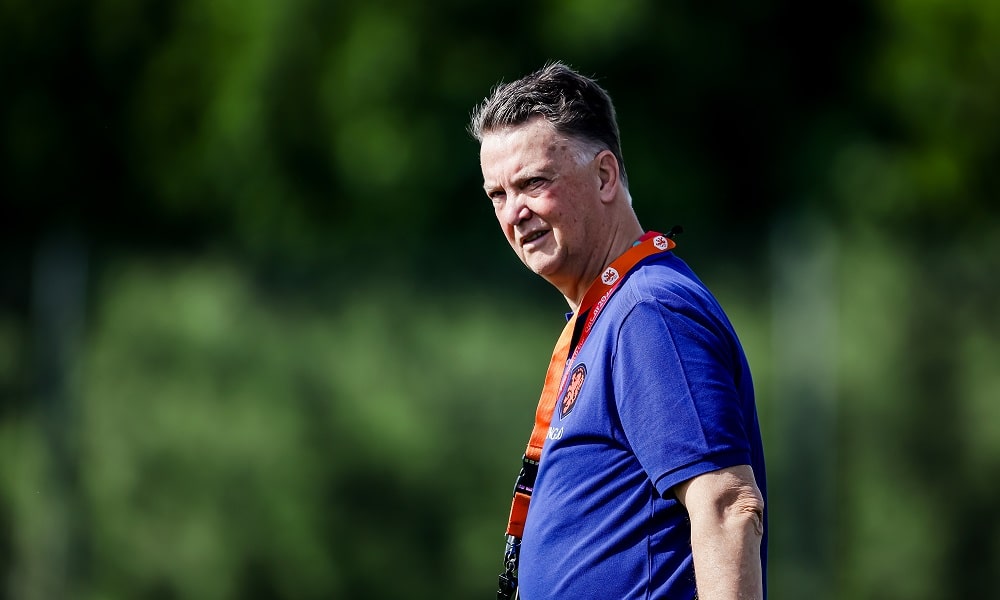 Play might be getting underway on Sunday – but truly, this is a World Cup like no other.

While attendees of the opening game grapple with the harrowing prospect of watching Qatar vs Ecuador in stone-cold sobriety, the rest of us can at least look ahead to better times. The football’s starting soon! Let’s make the best of it, eh.

We’ve already cast our eye over some of the teams that look like they could make a decent fist of things this time – see our write-up about England here, and our look at some of the other obvious contenders here and here.

Still, what about some of the other sides we haven’t had time to mention yet? Let’s bring ourselves up to speed with some of those hopefuls right now. 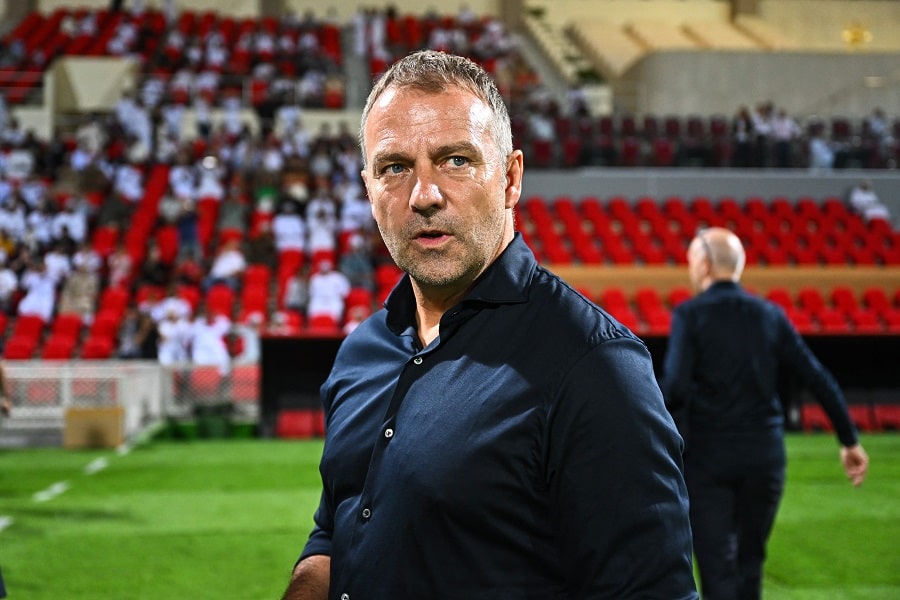 Four-time World Cup winners Germany’s history in this competition is outstanding – but the current iteration of Die Mannschaft is more middling than ubermensch.

Germany exited the 2018 World Cup in the opening round; and at last year’s Euros, it was England who dumped the side out of the competition in the last 16.

And thrillingly, this Germany side’s recent unexceptional performances in competition may be set to continue. The side certainly looked a bit knackered during the summer’s nation league matches – then again, so did England.

Coach Hansi Flick will have to make do without the injured Timo Werner. Still, the likes of Thomas Muller, Leroy Sane and Kai Havertz suggest this team still have plenty of attacking quality. Germany are 23/2 to win. 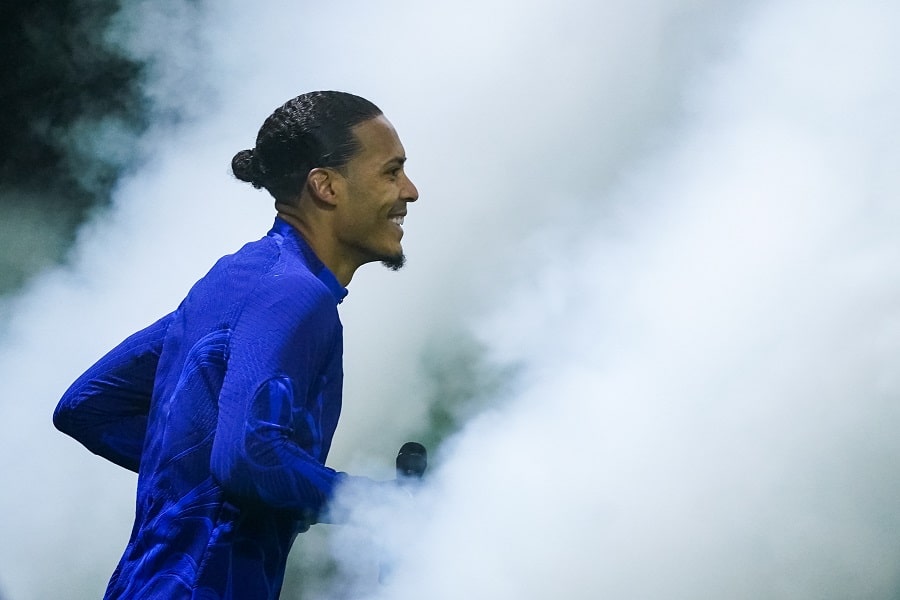 If Louis van Gaal’s Netherlands could win this World Cup, it would truly be an incredible story. With the Dutch manager battling prostate cancer as he seeks to inspire his side to triumph in Doha, triumph for Van Gaal and his team would be an astonishing final hurrah for the 71-year-old.

We have to acknowledge it’s also unlikely. Still, in this, his second spell in charge, the Netherlands have won 11 of their 15 games, without a single defeat.

Van Gaal can also call on some of football’s most lauded players. Captain Virgil Van Dijk will hopefully showcase a defensive nous that has occasionally been absent for Liverpool this season.

Memphis Depay and Frenkie de Jong could also impress for a side that thrived on the back of the Total Football ethos back in the seventies. The side have never won the World Cup – but they’ve been beaten finalists three times, most recently in 2010. The Netherlands are 13/1 for glory. 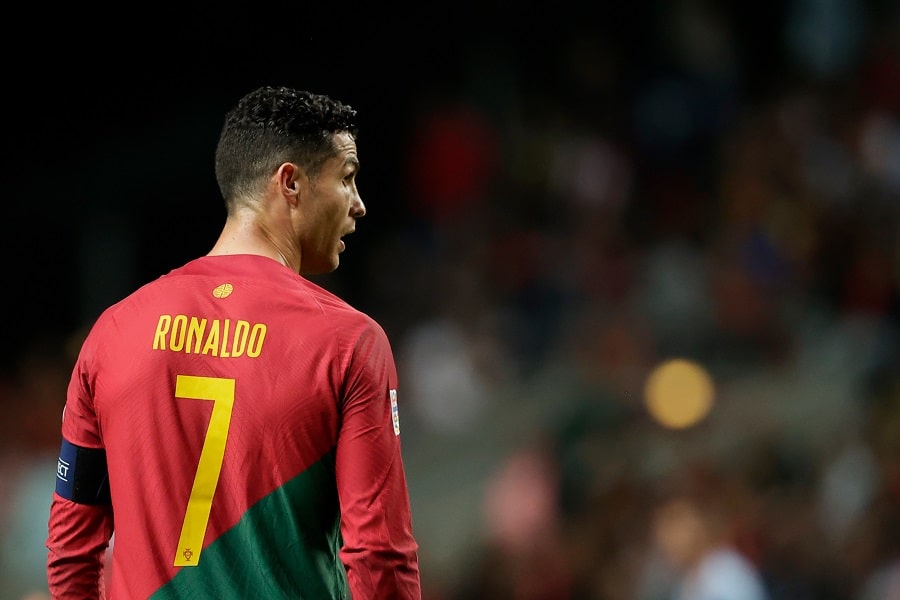 We can all surely agree that Cristiano Ronaldo is not an entitled diva who is completely cut off from reality. Why, his recent choice of interviewer proves just what marvellous judgement CR7 boasts! Nope, whatever you’ve heard, Ronaldo is NOT a massive, preening, self-regarding twerp.

That said, the raw data does suggest that when the 37-year-old has appeared for Man United this season, Erik Ten Hag’s side are much less successful than when Ronaldo is benched. Curse you, foul statistician! Say it ain’t so!

Well, according to Sky Sports, United have won 75 per cent of their league games without Ronaldo in the starting XI, and just 25 per cent of the league games that he’s started. Now, obviously, these stats are massively disrespectful to Cristiano, but leaving that aside for a sec – could Erik Ten Hag actually be choosing not to play Ronaldo for, you know, the good of the club?

We ask only because we’re wondering if Ronaldo’s determination to be the main man could prove similarly counterproductive for Portugal? Is hubristic Cris in danger of hindering his team, instead of helping?

It’s not all about Ronaldo of course, whatever he’d tell you otherwise.  As Portugal attempt to win their first World Cup trophy, they’ll have to do without the injured Diogo Jota, who was banging them in for Liverpool last season. Still, with players like Bernardo Silva and Bruno Fernandes, it would be foolish to write off Fernando Santos’ team.

And let’s face it, at what’s likely to be his last World Cup appearance, Ronaldo could still be capable of adding to his record as Portugal’s top scorer. For United this season, he’s managed three goals across all competitions. But who knows, perhaps Piers’ best pal will find some extra motivation in proving his detractors wrong in Doha. Portugal are 17/1 to become the World Cup champions.

Continue Reading
You may also like...
Related Topics:featured, world cup 2022

World Cup 2022: The Contenders – Part 2
After impressive opener, are England a good shout for Qatar glory?