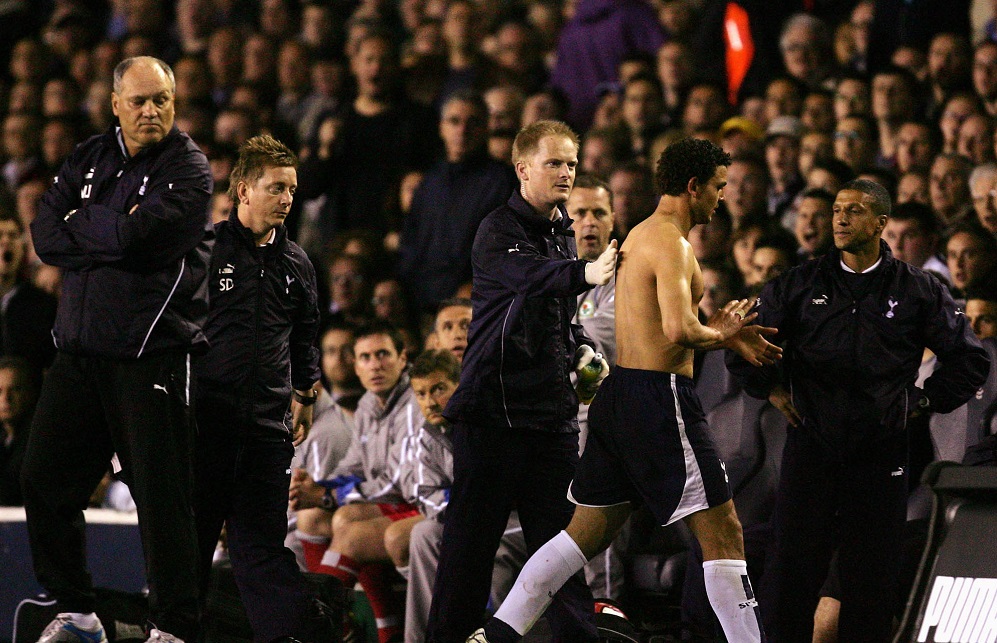 Once (unironically) dubbed Golden Boy for his goalscoring prowess in Serie A, injuries and attitude problems have all been cited in Pato’s fall from grace. The player returned to his home nation in January 2013 – in a move that has been described as Brazilian club Corinthians’ worst ever signing. His most notable moment for that side was a misjudged attempt at a Panenka penalty in a Brazilian Cup game, where his failed effort was easily saved, infuriating his teammates.

The move to Chelsea was always a gamble then, even if a loan before that to Sao Paolo had seen the player regain some of his old potency. So would a stint in the Prem prove that Pato wasn’t such a daffy Duck?

Alas, his loan move to Chelsea in January 2016 saw the Brazilian forward make just two appearances for the Blues – though he did at least score a penalty in his first game, against Aston Villa. Getting on the scoresheet could not conceal the fact that Pato, injured for his first month at the club, looked pretty listless. He would be shipped out to Villarreal soon after his arrival in West London. 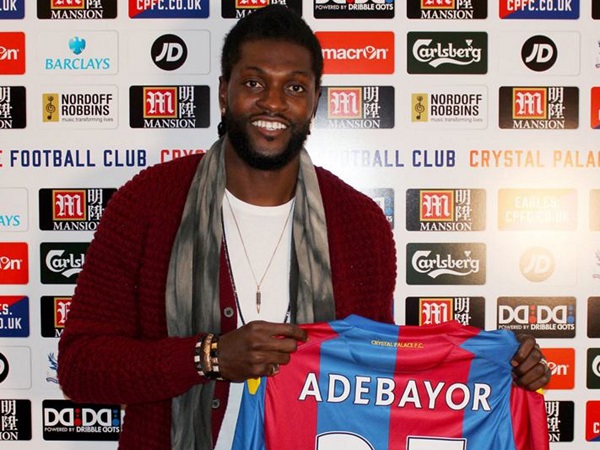 Adebayor might have a reputation as a bit of a mercenary but his goalscoring record was actually pretty reasonable at Tottenham – at least until his final season, when he managed just two goals in 17 games.

Anyone hoping that his switch to Crystal Palace would revitalise the Togolese player was barking up the wrong tree; half a season in 2016 with the Eagles yielded a single goal (against Watford), and Manny is currently without a club.

Still, let’s not take a wholly negative view of the 32-year-old; he’s still playing for his country in the African Cup of Nations, and Adebayor recently told the Guardian he was hoping to return to a Premier League club soon. Maybe that wouldn’t even be an utter disaster; compare the difference between his output for Tim Sherwood and Andre Villas-Boas, and it seems likely that Adebayor can still do a job for a manager he gets along with. And failing to get along with Alan Pardew is hardly the worst failing a man can have…

Ghaly’s time at Spurs would perhaps merely have been disappointing, if the player hadn’t also managed to infuriate his own supporters. Coming to Tottenham in January 2006, the midfielder’s first appearance for the club was delayed by injury, but when he finally started playing he still struggled to make much impression.

The real problems came in May 2007, when he was substituted against Blackburn, despite having only come on half an hour earlier. His ego bruised, Ghaly reacted by tearing his shirt off and hurling it at the feet of his manager Martin Jol, an act that saw Spurs supporters start a chant of ‘you’re not fit to wear the shirt’, and ended with Ghaly shipped out on loan to Derby the following season.

Ghaly would never play for Tottenham again, but he did find himself back at the club for a spell when Harry Redknapp was in charge. Seeking to make the most of his personnel, during one match the manager ordered the hapless midfielder to warm up, but the mere sight of Ghaly preparing to enter the fray was enough to have his own supporters booing him, and so Redknapp opted against introducing him. A cautionary tale, and perhaps one of the reasons that Juan Mata’s never thrown his shirt at Jose Mourinho…

Scott Parker’s unusual career is encapsulated by his spell at Chelsea; the former Charlton player is pretty much the epitome of that English staple, the technically limited but conscientious midfielder who does the unglamorous stuff (at least, when a preferred foreign player in the same position isn’t available).

Parker captained England (once), playing under four different England managers but earning just three caps between 2003 and 2010 (he has 18 caps in all). And despite gaining a big money move to Chelsea in January 2004, when the side won the top division championship the following season he didn’t even earn a winner’s medal, so infrequently had he featured for the side. He would be sold to Newcastle in the summer of 2005.

Signed before the January transfer window was a thing, Forlan just about qualifies for this article since he moved to Man Utd in January – and his story is too good not to wallow in once again. A hot young striker from South America, Forlan’s initial Premier League destination had been Middlesbrough – until Manchester United jumped in at the 11th hour with an improved offer. With hindsight, the club might have preferred it if the Smoggies had got their man.

Forlan came to Old Trafford with a reputation for goalscoring. But after making his debut for the Manchester club on the 29th of January 2002, the Uruguayan’s first goal (a penalty, scored against Maccabi Haifa) wouldn’t come until September of that year, by which time the player’s confidence seemed utterly shattered.

Forlan finished his second season at the club with nine goals and even achieved cult hero status after scoring two against Liverpool in one game at Anfield – but such highlights were rare. For all that, in the same season the player still managed to go eight games without scoring, continuing to cultivate his reputation as an unreliable misfit.

In the latter half of his final season with United, across 12 games he managed just a single goal – against Northampton, in the FA Cup. He was sold to Villarreal in August 2004, where he would score 25 times in his first season. Since then, he’s gone on to win the Europa League, the Copa America, and the Golden Ball at the 2010 World Cup. Maybe Manchester just didn’t agree with him…