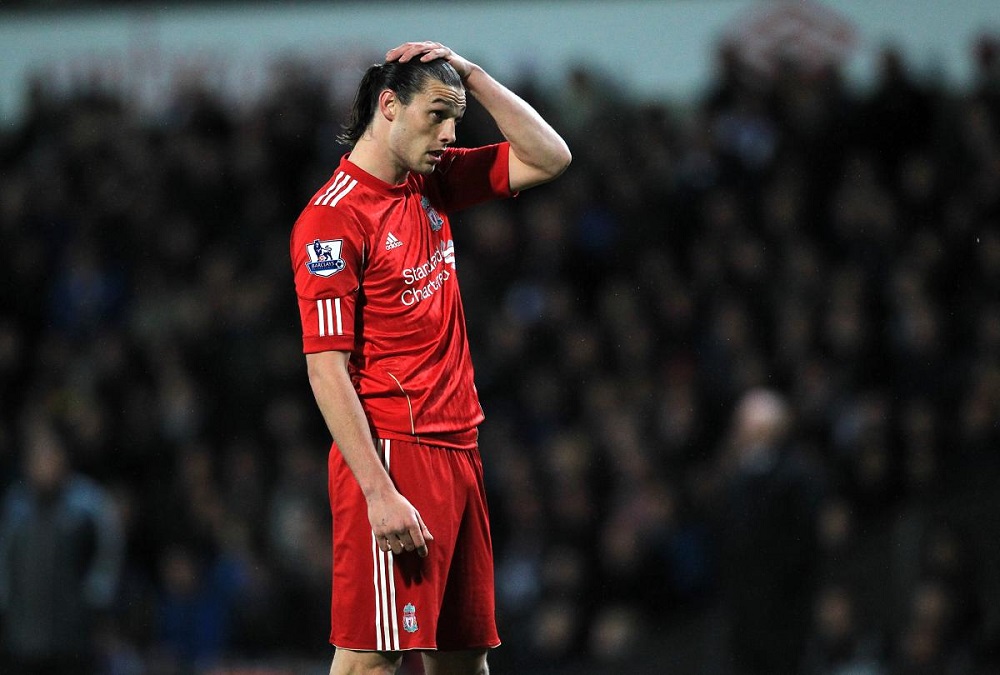 In no particular order, here’s some of those January transfer window signings in the Premier League that just didn’t pan out. From the mediocre to the mystifying, to those players who were just the wrong fit, here’s the transfers that turned out closer to trainwrecks.

When Fulham manager Rene Meulensteen opted to shell out £12m on walking Greek tragedy Konstantin Mitroglou – the highest transfer fee the Cottagers had ever paid in their history – the coach was doing so on the understanding the club were buying a goalscorer.

It wasn’t an outlandish idea; in the half season before joining the west London club, Mitroglou had scored 17 goals for Olympiakos, including four hat-tricks. Yet hindered by a lack of fitness, “Mitrogoal” didn’t even make his first appearance for his new club until late February – by which time Meulensteen had been sacked, in favour of German pragmatist extraordinaire Felix Magath.

The new boss was left unimpressed by Mitroglou’s debut – the Greek was introduced on the hour as his side led 1-0, but the game would finish 1-1, the out-of-sorts sub wandering ineffectually around the pitch. In all, calamity Kostas would figure in just three goal-free games for the relegation-bound club. 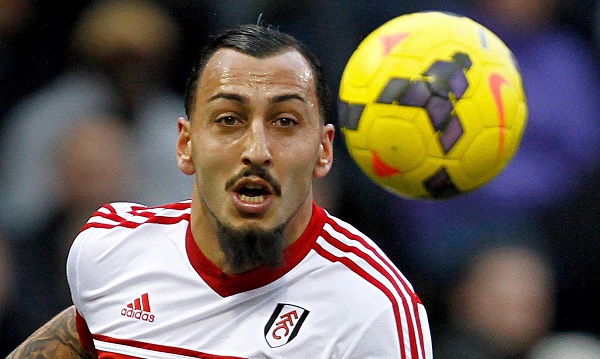 One of the more bewildering, downright farcical transfers of Arsene Wenger’s tenure. Kallstrom essentially seems to have been purchased as a sop to fans who complained the club hadn’t been active enough in the 2014 January transfer window.

A midfielder (we think), the Swede was found to have an injury during his medical on the final day of the transfer window – yet with Wenger seemingly desperate to secure someone, anyone, the loan move went ahead. Kallstrom would go on to make four not especially remarkable appearances for the North London club.

After helping Newcastle to win promotion the previous season, Andy Carroll started the 2010/11 campaign in fine fettle for the Magpies – but a January move to Liverpool (with record-breaking fee of £35m) was problematic from the start, the injured striker not even making his debut appearance for his new side until March.

In all, Carroll made 10 appearances for his new club over the remainder of the season, for a return of two goals. Perhaps that meagre tally wouldn’t have been so irksome if Carroll hadn’t cost so much – at the time, the most ever paid for a British player. In all, Carroll scored 11 goals for Liverpool before new manager Brendan Rodgers moved the player on to West Ham for less than half of what he’d cost. 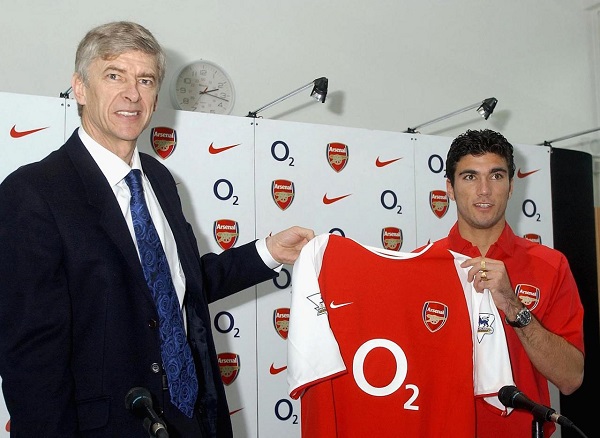 Reyes took time to bed in when he moved to Arsenal in January 2004 – but he started his second season in fine form, finding five goals in as many Premier League games. Yet the goals soon dried up after that purple patch, and in the following season the Spaniard managed just five league goals in 26 appearances.

Part of the reason for this falling off has been chalked up to the Spaniard’s unwillingness to accept the more physical side of the English game. Reyes suffered some particularly tasty treatment from the likes of Manchester United’s Gary Neville and Paul Scholes, and there seems to be some truth to Neville’s assertion that Reyes ‘couldn’t take the rough and tumble’.

One could equally argue that Neville couldn’t live with Reyes’ formidable skills of course, given the United defender’s crude challenge on the winger, moments after Reyes had nutmegged him during one encounter. Still, Reyes’ form did dip on the pitch – and he also drew unwanted attention off the field, after becoming the victim of a prank phone call. Believing he was talking to a senior figure at Real Madrid, Reyes complained about London and Arsenal, making it clear he would prefer to return to Spain – much to the displeasure of Gunners fans.

Even if the phone call was intended as a jape, it would eventually prove prescient; Reyes was shipped out to Real Madrid on loan in the 2006/07 season, but would not remain there long either, moving to local rivals Atletico Madrid in late 2007. He would at least enjoy more success with Seville, winning the Europa League three times with the Spanish side. 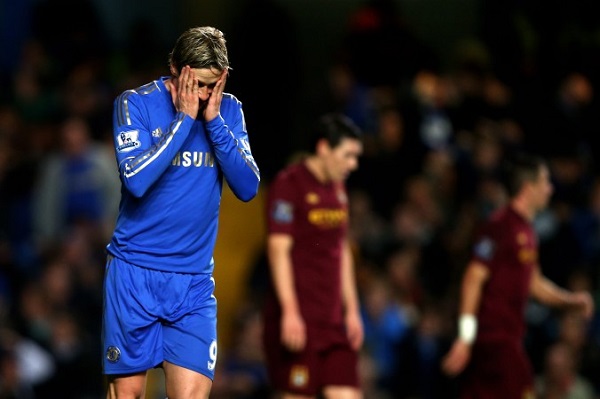 Torres had been brilliant at Liverpool – at least, to begin with. Joining the club after injury that had kept him out for the entire previous season at Atletico Madrid, Torres would rack up a total of 33 goals in his first season with the Merseyside outfit. Yet in his final season at Liverpool the player struggled to match his former glories, two goals against Chelsea aside.

If a change of scenery to West London was supposed to revitalise the Spaniard, it didn’t work – purchased by the Blues for a reported £50m in January 2011, Torres had to wait for his 14th appearance for the club before he would score a goal – the only one he would record for Chelsea that season.

He would improve in the following three campaigns, his return of 23 goals in the 2012/13 season actually pretty reasonable on the face of it. But even then, Torres went off the boil for long periods, going 19 straight games without a goal in the Premier League during what was his most prolific season for the Blues. However you spin it, the move south was not a success.