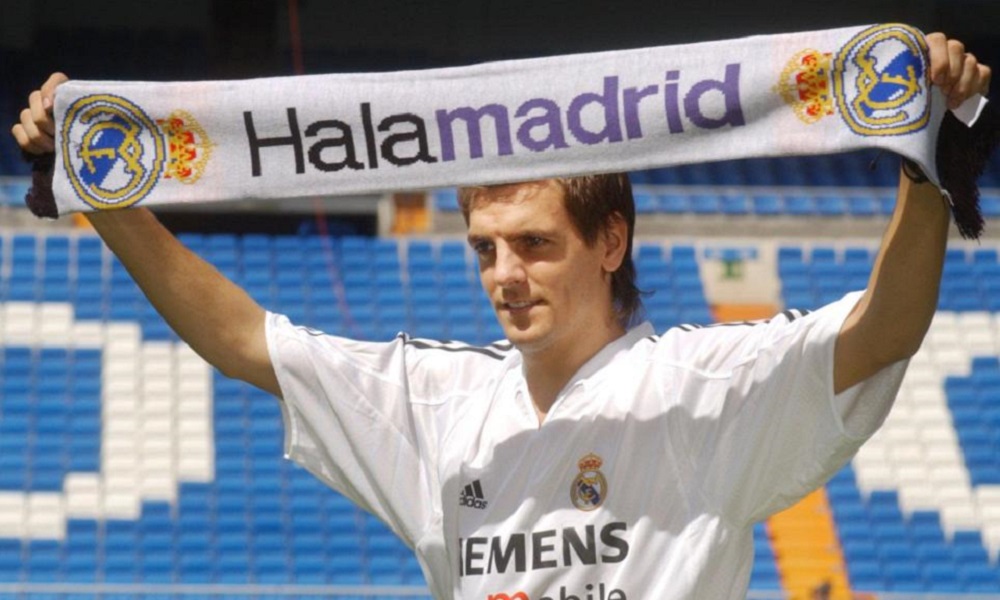 Spare a thought for the following football players. Full of hope they came, determined to forge brilliant new chapters in the stories of their lives.

Instead, they made a bollocks of it. Here’s the list of shame:

After a handful of appearances with Arsenal where he failed to convince, Emmanuel Frimpong was given the chance to try to develop his game at a smaller, less fashionable club, with a transfer to Barnsley. So did Frimpong take this setback as an opportunity to prove his detractors wrong? Not really.

In a move that was unlikely to endear himself to supporters of his new club, Frimpong took to Twitter to ask ‘How am I gonna draw girls now?’ Okay, it was just a joke, but it didn’t get his time in South Yorkshire off to the greatest of starts.

Nor did his debut. Having picked up a yellow card in the 24th minute after a number of poor challenges, Frimpong was dismissed on the half hour mark with a second yellow card for another bad tackle. His career at Barnsley never really took off, and he left the club after just nine games for the Tykes.

Frimpong was last glimpsed plying his trade in Cyprus, having spent time playing in Sweden and Russia prior to that. The former Arsenal man is still a Twitter stalwart, however; in what amounts to a cry for help, he also tweeted a link to Ed Sheeran’s Bibia Be Ye Ye back in 2017. 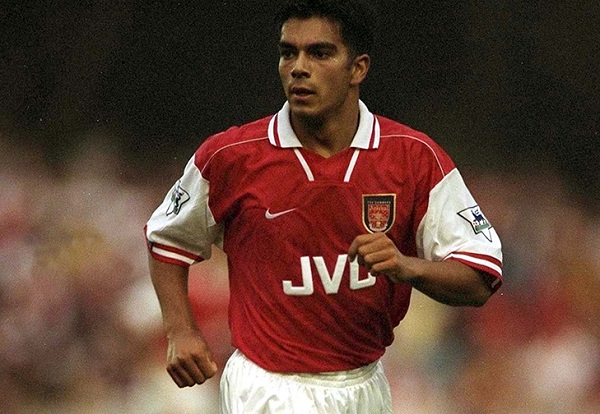 Not such a well-known name as some of the other guys on this list, Jason Crowe nevertheless deserves recognition for messing up his first outing in turbo-charged fashion.

In his debut for the Gunners, introduced from the bench during extra time of a League Cup tie against Birmingham City, Crowe’s first action was to commit a high tackle that referee Uriah Rennie took grave exception to. The official showed a straight red card, and Crowe departed the pitch – 33 seconds after he’d come on.

While Crowe would only figure in a few more games for Arsenal before moving on for clubs like Portsmouth, Grimsby and Northampton Town, Crowe can take some kind of pride in the fact that his red card against the Brummies remains the fastest ever debut sending off in the history of English football. 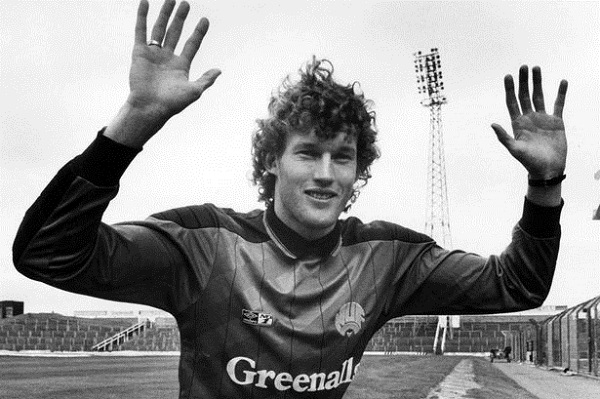 When goalkeepers have bad games, everyone tends to notice. When it’s your debut, the attention is magnified – so pity poor Dave Beasant, who’s first appearance for Newcastle made Claudio Bravo’s appearances for Man City last season look assured by comparison.

This was despite the fact that Beasant had enjoyed a decent career with Wimbledon, winning the FA Cup in his last game for the club, and had reportedly joined Newcastle for a then record £750,000.

Despite that, for Newcastle Beasant proceeded to come on like some goalkeeping Frank Spencer. He conceded a goal after just 33 seconds, Tony Cottee pouncing immediately to set the tone for the rest of the match. The game would eventually finish 4-0 to the home side, with Beasant himself lasting only half a season with the Magpies before being shipped on to Chelsea.

It should be pointed out that after Wimbledon, there were still notable moments to come in Beasant’s career. In 1993, for instance, in a celebrated moment of buffoonery, the hapless keeper dropped a bottle of salad cream on his big toe and spent eight weeks out of action. 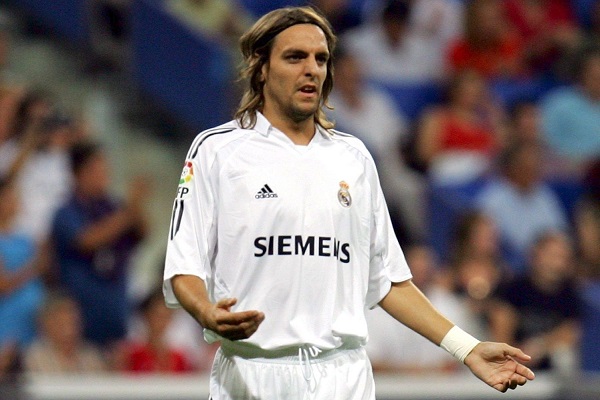 Jonathan Woodgate joined Real Madrid from Newcastle in 2004, though he wouldn’t play a single game during his first season at the club; when he moved to Spain, Woodgate was already suffering from a serious thigh injury that would prevent him from making his debut until September 2005.

Alas, Woody’s debut was hardly worth the wait. He scored an own goal within 25 minutes, heading a shot past Iker Casillas – and before half-time he’d also picked up a yellow card for a rash challenge. With a second yellow following in the 66th minute for another dodgy tackle, Woodgate was dismissed – although the supporters didn’t seem unduly concerned, cheering the Englishman as he trudged off the pitch.

Woodgate would play just a handful more games for Real before returning to England where he pitched up at the club he had supported as a lad, Middlesbrough – and indeed, where he was named Player of the Year by his club at the end of his first season. How about that, a happy ending!

Which is more than our next player got. Ali Dia’s appearance at Southampton is notorious, manager Graeme Souness apparently having purchased the player on the strength of a phone call from a man claiming to be FIFA World Player of the Year George Weah.

In retrospect it seems Souness should have operated a more rigorous screening process, since “Weah” claimed that Dia had played for Paris Saint-Germain and Senegal. He hadn’t.

In fact, Dia had failed to make the grade at Blyth Spartans – but that didn’t stop Souness signing him up and bringing him on for Matt Le Tissier against Leeds in ’96. Dia himself would be substituted before the end of the game, and never played for Southampton again.

But was this just a one-off bad game from an unfairly maligned player? It seems not. Before arriving at Southampton, Dia had been touted round several other Premier League clubs. Harry Redknapp thought: ‘this is a wind-up’, while Tony Pulis’ verdict? ‘He was rubbish.’