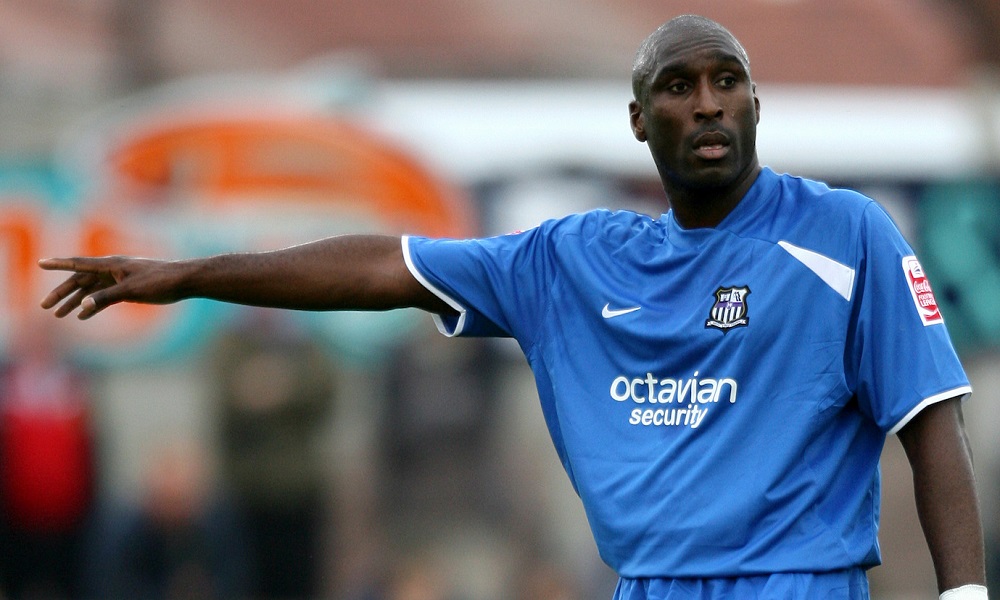 5 of the strangest transfer sagas of all time

There’s been plenty of unlikely happenings in the transfer window in recent years. It’s not long since the luckless Adrien Silva failed to meet the deadline to register his move to Leicester – by 14 seconds! – and ended up sitting around cooling his heels for four months.

A couple of years before that, a broken fax machine was all it took to scupper David De Gea’s move from Man United to Real Madrid – for which United fans must be eternally grateful.

Crazy stories – but there are crazier ones to come. Prepare yourself for the ultimate in transfer tomfoolery… 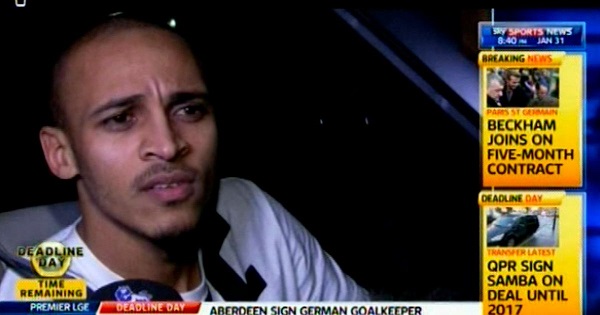 Hapless Peter Odemwingie is pretty much unparalleled when it comes to transfer window madness. For a while, the Nigerian player was pretty popular at West Bromwich Albion, even becoming the side’s top scorer during his first season at the club. But that love affair soured in a big way in Odemwingie’s third year with West Brom.

Such was Odemwingie’s desire to bid farewell to the Baggies, the player took it upon himself to agitate for a move to QPR in January 2013 – first on Twitter, and then by driving himself to Loftus Road on deadline day – not so much a ‘come-and-get-me’ plea as a ‘here-I-am’ announcement, albeit one that failed.

Odemwingie even stole one of then-QPR manager Harry Redknapp’s most well-known moves,  taking reporter’s questions from his car window to talk up QPR’s chances of staying in the league and earnestly declaring ‘I hope I get my wish for a move’. He didn’t. The move fell through, and Odemwingie returned to West Brom – where he barely figured for the remainder of the campaign. He was shipped out to Cardiff in the close season.

With his Tottenham-taunting antics, Emmanuel Petit endeared himself to Arsenal fans even before he arrived at the club. Before he signed for the Gunners, Petit was wanted by both north London teams – and in fact, Petit headed to White Hart Lane first, where he heard the club’s pitch for his services.

When it came time for him to leave, Spurs’ chairman Alan Sugar insisted on paying for his taxi fare – ignorant of the fact that Petit was actually on his way to a meeting with Arsene Wenger. Even if you didn’t know how this story ended, if you’ve ever seen an episode of the Apprentice you would be unsurprised to learn that Petit found the Tottenham big cheese’s charms easy to resist.

So Tottenham lost out – and even footed the bill for the Frenchman’s decisive meeting with Wenger. It’s a fun tale if you’re an Arsenal fan – and something of a bummer if you’re a Lilywhite. 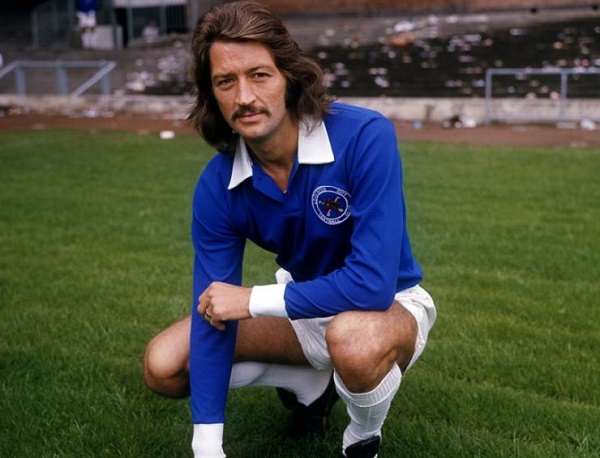 Not such a well-known name these days, in the early 1970s Frank Worthington was up there with George Best in terms of footballers behaving badly. With his shoulder length hair and Errol Flynn moustache, Worthington cut quite a rakish figure – but alas, it was his fondness for the fairer sex that put the kibosh on a transfer move to Liverpool.

Worthington had been set to move to Anfield from Huddersfield, but the move was put on hold as he failed a medical. The rumour was that he’d been compromised by a case of the clap; actually, the real culprit was exceptionally high blood pressure, bought on by a lifestyle that included too much booze – and, in the vernacular of the day, too many birds.

Bill Shankly suggested Worthington take a holiday – but when the player returned from a trip to Majorca and failed a second medical, the proposed move was permanently put on ice.

No, not the move from Tottenham to Arsenal, though that’s obviously a spicy tale in its own right. Instead, this is the story of Sol’s brief encounter with Notts County. After three years at Portsmouth and heading towards the tail end of his career, a 35-year-old Campbell decided to join League Two side County, in part because the team had recently been purchased by wealthy new owners from the Middle East, and had secured the services of a big-name director in former England boss Sven Goran Eriksson.

Campbell had signed a five-year deal with Notts County in August 2009 – but just three days after making his debut for the club in September of the same year, Campbell walked out on the club, his contract cancelled. Shortly after leaving, the player explained that the club had broken promises to sign other big names, telling a journalist: “I bought into a dream and I wanted to make that dream a reality. But it took me less than a month to realise that it was all heading to a different conclusion.”

He wasn’t wrong. As a postscript, by December 2009 the wealthy new owners from the Middle East had sold the club on for ‘a nominal fee’; in February 2010 Eriksson, too, would leave the club. 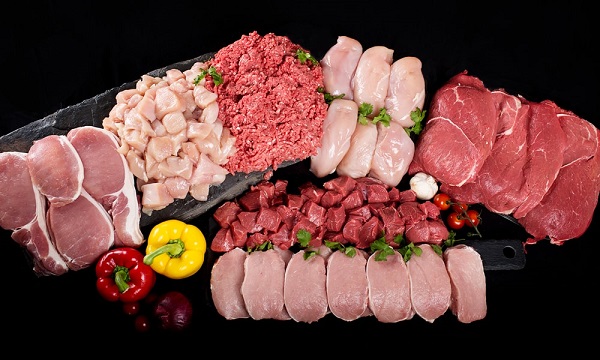 Not a name that will be familiar with too many of our readers, Radu nonetheless earns his place in our pantheon of great transfer stories.

In 1998, the Romanian midfielder moved from second division side Jiul Petrosani to Valsea – in exchange for 500kg of pork. That excessive amount of meat would be sold on in order to pay player’s salaries – all of which seems pretty sensible, compared to the insanity of the current transfer market. Neymar to PSG for a couple of metric tonnes of filet mignon seems far more reasonable than the £200m the Brazilian went for last summer, after all…