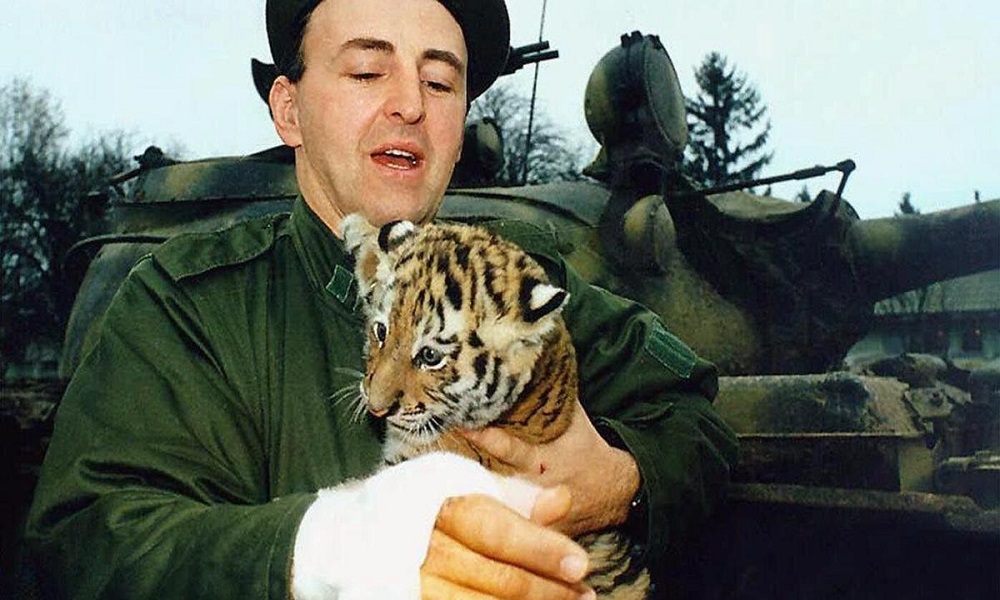 Think your club has got problems? We sympathise – but it could always be worst. From owners who want to put themselves on the team, to war criminals who pointed guns at rival players, take a look at some of these… 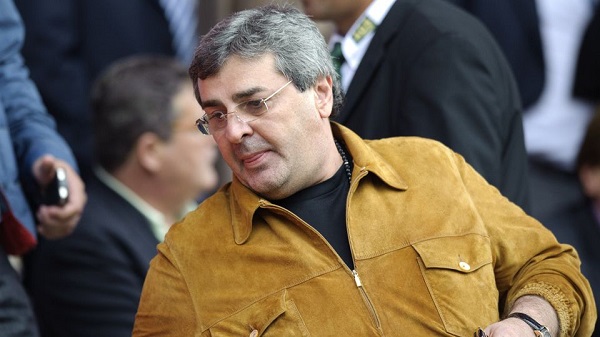 You may not have heard of either manager or team – but once you hear their story, you’re unlikely to forget it. Xamax was a Swiss club that had known some success domestically, but was facing relegation when apparent saviour Bulat Chagaev arrived on the scene.

Chagaev took over the already troubled club in 2011 – and quickly dragged them further into the mire. The Russian businessman talked a good game, telling supporters his aim was to get the club into the Champions League, and even suggesting Diego Maradona would be given a role with the club.

Yet in his first four months with the club Chagaev fired four first team coaches, severed ties with every local sponsor involved with the club – and ridiculously, fired the club’s entire administrative staff, just days before the new league was set to begin. As a result, the club were unable to print any tickets for the opening game of the season.

Alas, farce turned to something much worst, and just five years later Chagaev was given a three-year jail sentence, having brought the club to bankruptcy. The owner was found guilty by the Swiss courts of criminal mismanagement – though this was hardly a case of mere poor business.

Having taken over in May 2011, by January 2012 the club had been expelled from the Swiss League – after a financial guarantee that Chagaev had provided was revealed to be a forgery. The Russian was also found guilty of embezzling tax money. Meanwhile, the Swiss club is still living with the consequences of Chagaev’s short reign; they’ve had to restart life in the Swiss amateur leagues. 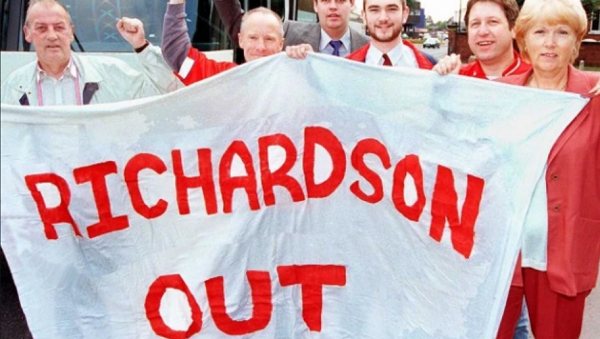 Richardson was another owner who ended up in the dock; in June 1996, a fire at Rovers’ Belle Vue ground had done thousands of pounds worth of damage to the main stand. It turned out that Richardson had paid someone to start the fire, hoping to claim money on insurance, while also influencing the council to give planning permission for a new ground (so he could sell the current stadium to property developers).

Unfortunately, the man hired to set the stand ablaze, a former SAS soldier, had left his mobile phone at the scene of the crime – unbelievably, the last text message he’d sent to Richardson’s mobile was a two-word statement saying: ’job’s done’.

Unlike the previous two owners, Raznatovic wasn’t exactly inept – instead, the Serbian was all too efficient. A former warlord, he had a long and bloody history behind him when he rocked up at FK Obilic has the new owner – and he wasted little time applying his previous experience to the world of football.

Raznatovic was better known as Arkan, and in the mid-1990s he took control of the little-known Serbian club and inspired them to promotion, a title win and even a place in the Champions League in his first couple of years in charge. But all that success was achieved through intimidation. For instance, it’s said that midfielder Nikola Lazetic was stuffed into the boot of a car and left there until he agreed to sign a contract extension.

Arkan would also visit the away team’s dressing room and issue threats of violence to the players before a match, ensuring no-one tried too hard to be a hero on the pitch. Referees were said to have had guns held to their heads, and even the president of UEFA was threatened with assassination when he sought to expel the club from the Champions League. As it turned out, the club did qualify for the premier European competition – and were quickly beaten, outplayed by the likes of Bayern Munich.

Arkan left the club in 1998, though if he had hoped his exit would have ended scrutiny of his activities, his decision to hand the club over to a Serbian pop star Ceca – his wife! – was misguided. Years later she would plead guilty to the embezzlement of millions in transfer fees during her time at the club. For Arka, a different kind of sentence had already been passed; in 2000 he was gunned down in a hail of bullets. Meanwhile, Obilic have since been relegated some seven times since their glory days, and are currently an amateur operation. 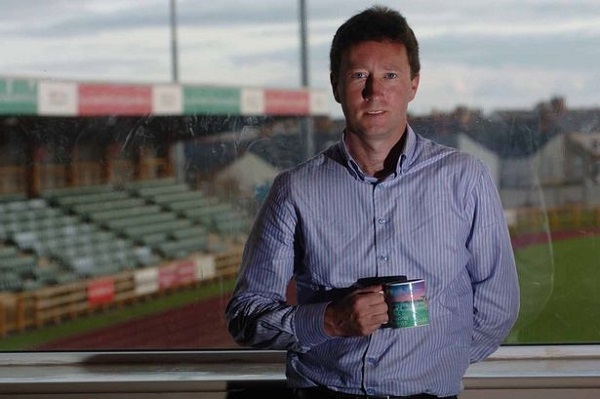 With the Welsh club entering administration after John Fashanu’s stint as owner had ended badly, Lovering must have briefly looked like the man to right the listing ship, enthusing (ridiculously) about building a 40,000 seat stadium (Barry played at 2,000 seat Jenner Park).

Yet despite Lovering’s ambition, in his first season, the club were relegated – with the owner trying to play for the team in the final game of the season. That didn’t happen – but for his next campaign, Lovering actually raised ticket prices (to twice the price of any other Welsh league club).

Worse was to follow. Seeking to make savings, Lovering sacked the first team manager, slashed the budget – and then refused to pay stadium rental rates, instead moving the club to a different stadium located miles away from the club’s home town.

Eventually, Lovering would withdraw the club from the Welsh football league altogether – effectively putting them in limbo. Thankfully, with Lovering no longer connected with the club, the side have started again effectively from scratch – enjoying a resurgence in recent years, with three promotions in four years as a fan-owned club. Turns out you don’t need the pesky owners at all…